WATCH: RuPaul says the White House is "imploding," but resistance will work

In the third portion of a four-part sit-down interview with Salon, RuPaul comments on LGBTQ issues 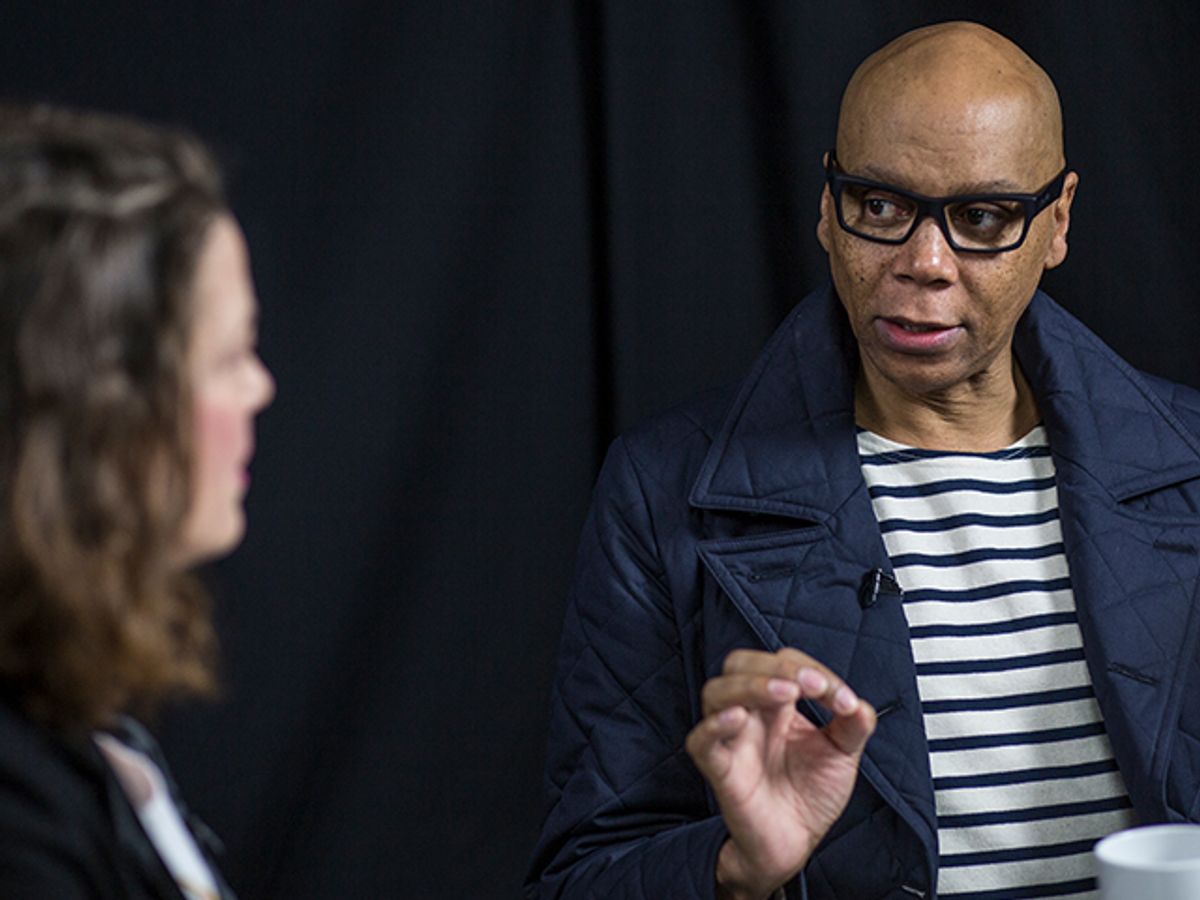 "When you think about this election, this election really is about the old guard being phased out, becoming obsolete," declared RuPaul.

In a recent Salon Talks interview, RuPaul discussed not only politics, but also fashion and fake eyelashes as well as the ninth season of "RuPaul's Drag Race," which premieres Friday on VH1.

"If you've worked in a factory and you haven't learned how to do something else, you're obsolete," he added. "That's just nature."

But RuPaul said the Trump administration's efforts to stem the tides of progress in America won't work.

"They, in a last ditch effort, elected this buffoon to try to turn back the hands of time, which unfortunately does not work. We're not Cher," he said. "Cher can do it. We cannot."

Added RuPaul: "When I think of what's happened in the past few years, it has very little to do with policy, and more to do with a bigger dialogue that we don't discuss, which is the duality and the double narrative that each human walks around with at all times — the one that says 'Well, I want equality, and I want people to be forward thinking.' And that same voice also has an ad on Craigslist that says, 'No femmes, no fats, and no Asians.' That sort of dichotomy . . . lives in each of us."

RuPaul predicted a massive policy meltdown will soon arrive. "What's happening in the White House right now in Washington — it's imploding. It gets uglier and deeper, and they are scrambling to climb out of this mess. It won't work. What you defend against actually persists. They are actually aiding our cause, which is to . . . move forward in time."