We don't consider the source: Trust now depends on who shares a story, not who wrote it

A new study found that on social media, it's not the writer or the publisher of a story that makes it a success 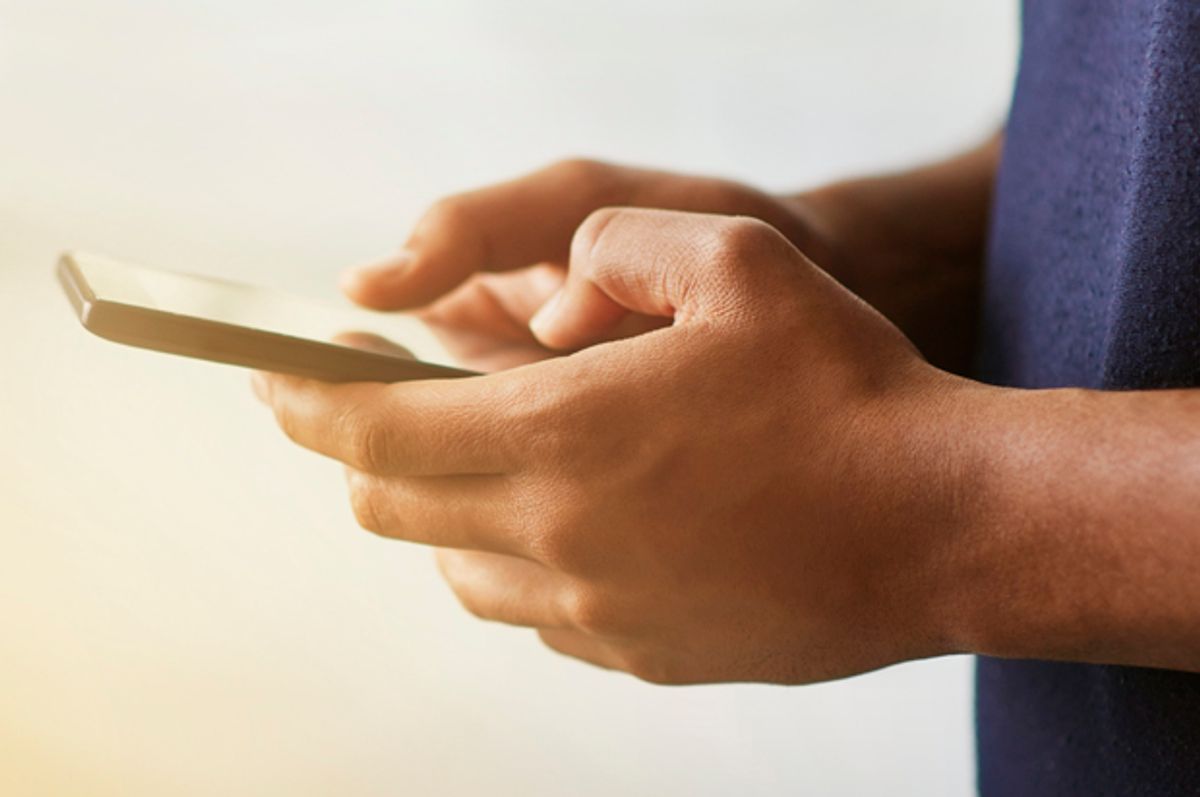 Social media has always been a popularity contest, but now it turns out that even respected news sources are falling victim to the plight.

A new study, known as the Media Insight Project, shows that when it comes to sharing news on social media, it's not the name of the news organization, or even the author of the story, that sparks the clicks, but the person who shares the story.

The study was conducted by Associated Press-NORC Center for Public Affairs Research and the American Press Institute in late 2016. The AP used a Facebook-style website to circulate a news article about diabetes. Half of the participants in the study were shown the article with the AP as the source. The other half were shown the same article, but with a fictional news site, DailyNewsReview.com, as the source.

Half of the participants saw the story be shared by a celebrity or public figure that they said they trusted, such as Oprah or Dr. Oz. The other half were shown the story shared by a famous person that they weren't sure about.

What did not matter to most of the participants was the source. People were less likely to believe that the article was true, even though the source was credible, when the sharer was someone they deemed untrustworthy.

"If there's somebody I like and agree with, they can have a big influence not only in what I look at but in whether I believe it or not: 'I trust them and I convey that trust to the news that they share,'" said Tom Rosenstiel, executive director of the American Press Institute.

At the end of the study, half of the participants remembered who shared the article, while only 2 in 10 were able to identify the initial source.

Though the study only covered famous social media users, it's clear that the mentality transfers to lesser known figures. More and more people are turning to social media to get their news fix, and the study only reinforced the belief that what their friends share is what they come to believe.