Fear in the FBI: Muslim employees face a climate of suspicion and fear under Trump presidency

Muslims in the United States, inside and outside of the government, are in fear, and Trump's actions aren't helping 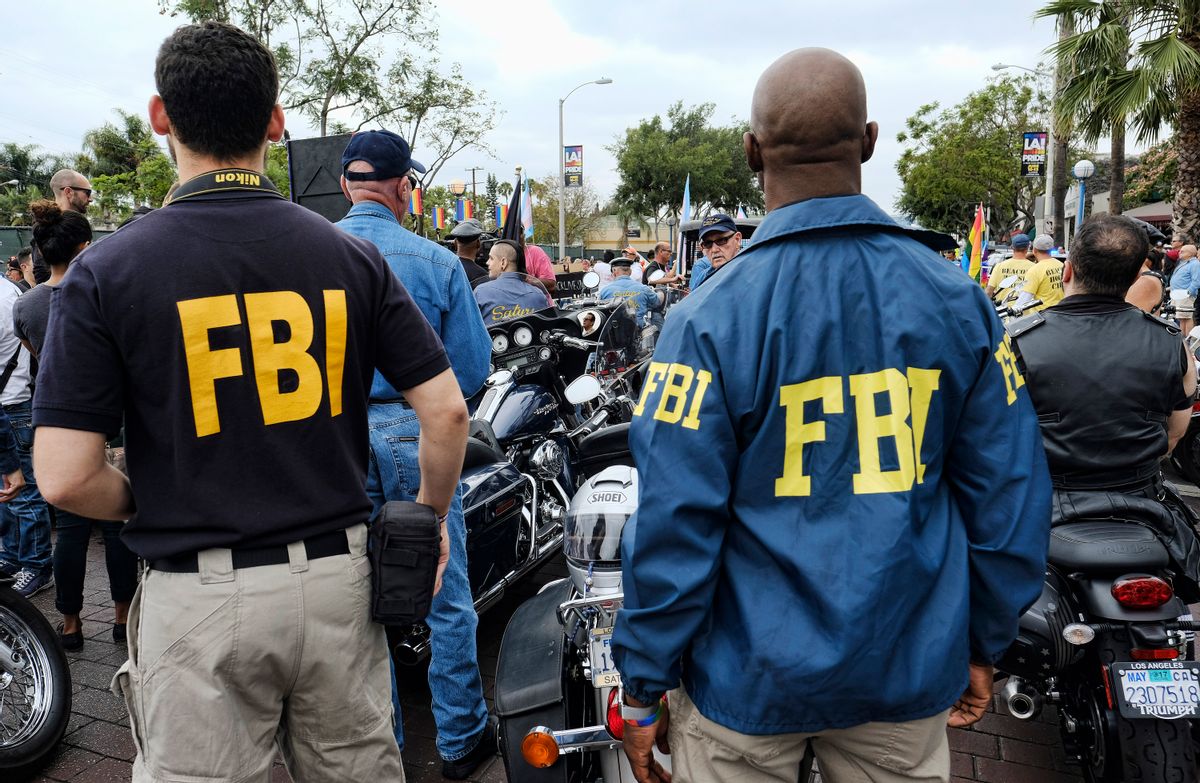 Muslim special agents and intelligence analysts at the FBI believe there is a climate of fear in the bureau that dovetails with the rise of President Trump's political ideology, The Guardian reported Wednesday.

One recently ousted employee told The Guardian that there is a "purge" of Muslims within the U.S. national security apparatus.

“Before they can go after Muslims in general, they have to purge the US intelligence community,” “Sam” Barodi, a former FBI analyst, told The Guardian.

Multiple FBI officials that practice Islam have grown increasingly worried that their religion or national origin automatically has rendered them a counterintelligence risk, The Guardian reported.

In July 2016 FBI Director James Comey called the bureau's lack of diversity a "crisis." But the director has indicated that scrutiny of foreign-born FBI officials is "appropriate."

In October 2016 Comey wrote to a Muslim FBI analyst who expressed concern about the workplace environment.

“We need folks from your background and many others if we are to be effective," Comey wrote. "Of course, we must also discharge our duty to apply appropriate scrutiny when folks have significant foreign national contacts or contacts of concern with subject [sic] of criminal, counter-intelligence or counter-terrorism cases, by virtual of [sic] family friends or travel. I see that scrutiny applied in a whole lot of contexts, and none of it is based on religion, and it never should be.”

Comey added: “The challenge is figuring out what scrutiny is appropriate and how to talk to the employee about it.”

In a statement to The Guardian, the FBI said that it "values diversity within our employees and is committed to fostering diversity and inclusion."

“Diversity is an FBI core value and a priority for Director Comey," the bureau's statement said. "The FBI has internal processes available for employees to report incidents if they feel discriminated against based upon ethnicity, religion, sexual orientation, gender identity, disability, or gender."

A recent poll suggests that the alarm felt by Muslim employees in the FBI is not unique. More than one in three U.S. Muslims fear they could be targeted by a white supremacist, according to a study released on Monday by the Institute for Social Policy and Understanding, and 42 percent say that their children have been bullied in school because of their faith.

The fact that anti-Muslim activists have access to the White House will not ease any of the apprehension. Brigitte Gabriel, the head of ACT for America, a group that promotes anti-Muslim bigotry, tweeted on Monday that she was "preparing for my meeting at the White House." The Atlantic described Gabriel's views on Islam as incomparable to religions like Judaism or Christianity but, rather, "a totalitarian political ideology like Nazism or Soviet communism."