These experts say "superfans," like those who obsess over Harry Potter, are changing how brands approach consumers 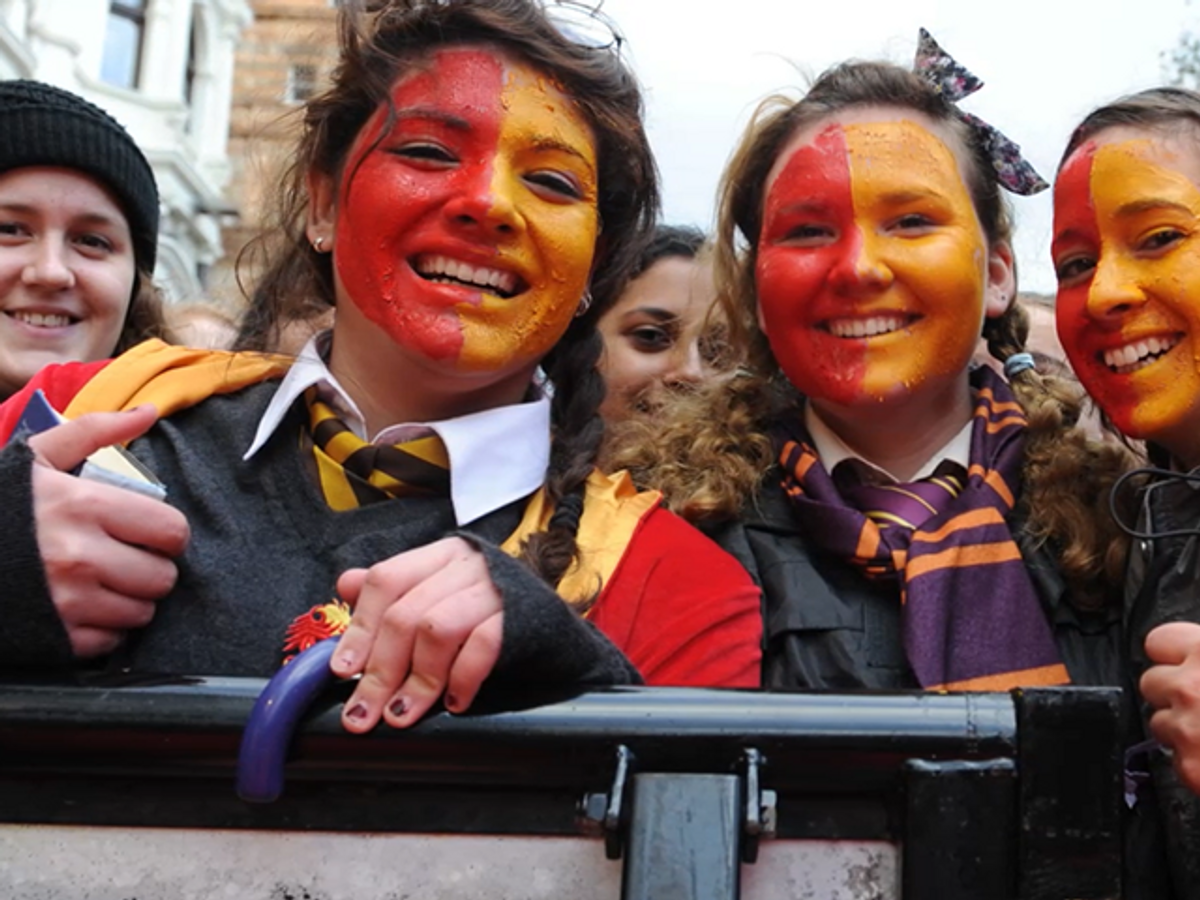 "Fans often know the 'fan object' better than the owners," said Zoe Fraade-Blanar, co-author with her business partner and husband Aaron Glazer of the new book "Superfandom: How Our Obsessions are Changing What We Buy and Who We Are."

A "fan object" is a celebrity, or even a fictional character like Harry Potter, that fans become infatuated with, and feel emotionally connected to.

"They have spent the time, the energy, the love — parts of their soul in a way — to get to know these things often much better than anyone who's officially involved in [them]."

Superfan groups are, in some cases, taking the place of more traditional organizations working for social change, thanks to the unifying power of fandom. The "Harry Potter" craze, which swept the world of children and adults alike in the early 2000s and continues to this day, is a prime example. Some Potter superfans are so devoted to the way they believe Harry — as though he were a real person — would behave, that they have taken issue with companies that don't properly adhere to the literary character's image, or conscience.

In one example, a group of superfans petitioned Warner Brothers to address conditions for workers involved in production of "Harry Potter"-branded chocolate frogs.

"There's a lot of slavery in chocolate production, and it's not a great thing," said Glazer. "[The fans] decided that this is not something Harry Potter would believe in, and they don't want anything done in Harry's name, as they say it, that would be opposed to what his own morals would be."

It turns out, when fictitious characters become such fan objects, they can wield as much power for good as the Sword of Gryffindor.

"They waged a battle with Warner Brothers over the course of a number of years to get them to use fair trade-certified chocolate, and they finally won," noted Glazer.