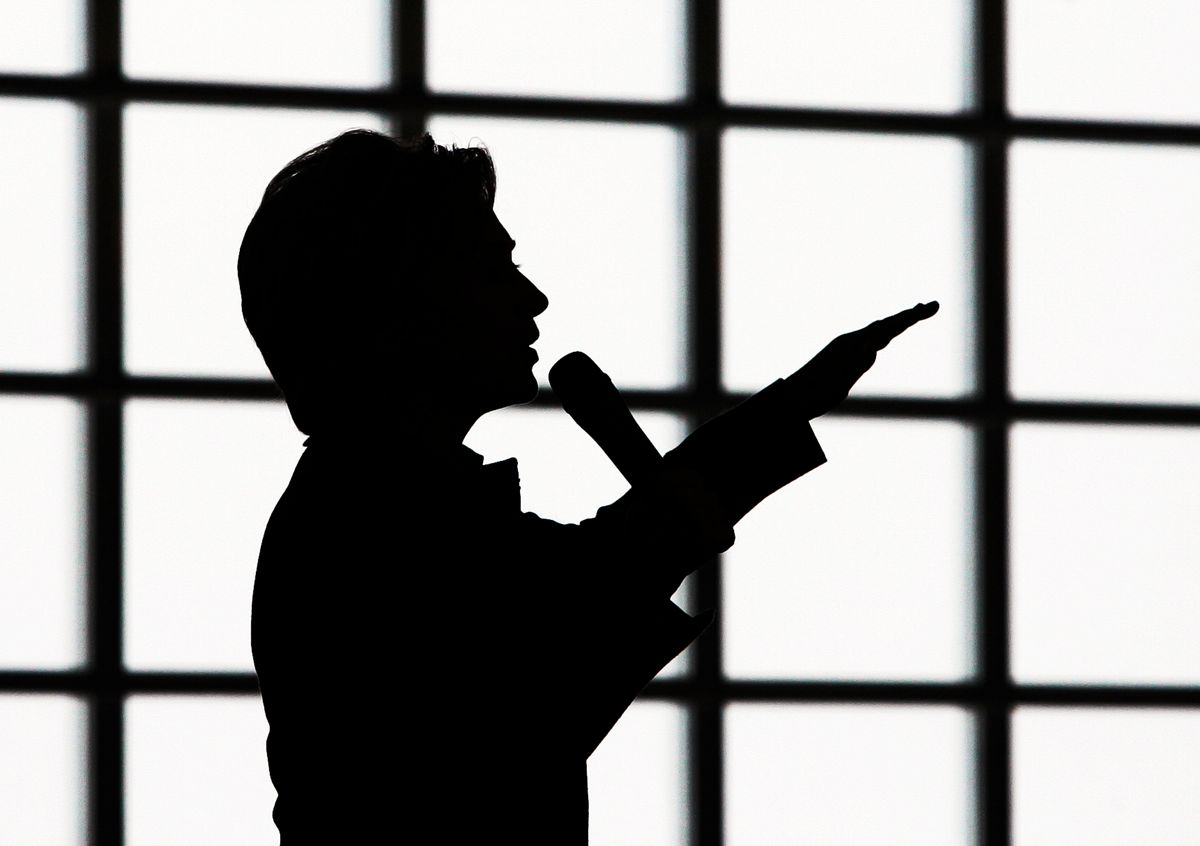 The Republican National Committee paid a low-profile firm started by an ex-CIA officer for what it claimed was building security at the RNC's Capitol Hill headquarters. Now the RNC acknowledges that most of its payments to the firm went to intelligence-style reports that tried to connect Hillary Clinton to any conflicts of interest from her days serving as Secretary of State, Politico reported Friday.

The RNC paid a Virginia-based firm, Hamilton Trading Group, $41,500 over the course of the campaign. The RNC is now reporting that most of the money, $34,100, went to opposition research on the Democratic presidential nominee and the Clinton Foundation.

Ben Wickham, an ex-CIA officer who started the firm, told Politico that his work was initially limited to building security. He said he could not discuss other work because he was subject to a non-disclosure agreement.

“I’m not denying that I wasn’t totally forthcoming, but I’m telling you why,” Wickham said. “The security stuff that we did, which is legitimate, was not covered by any kind of a confidentiality agreement, so I can discuss that.”

When the RNC first reported a $3,400 payment to Hamilton Trading Group for “security services” on its campaign finance reports in June, it was flagged by political operatives, intelligence consultants and security experts, Politico reported. In part, because Hamilton Trading Group was relatively unknown in the consulting community, but also because the firm has had connections to an ex-Russian spy.

Wickham denied to Politico that any work he did on behalf of the RNC had anything to with Russia. He also added that he's "never had any contact with . . . Trump or Manafort or their people."