Thank you, Lynette Williamson: An essay on death and acceptance arrives in time

Williamson, author of the Salon essay "Dying, with a lifetime of literature," passed away at home last Saturday 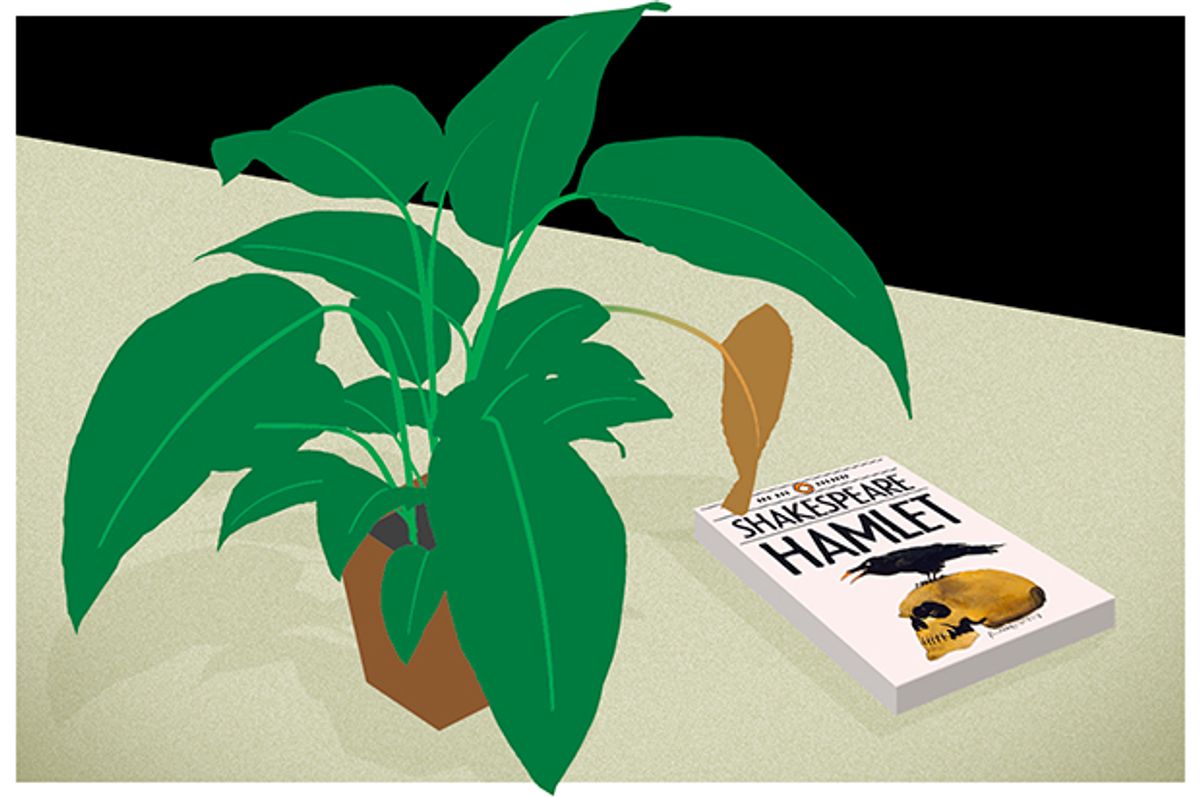 Salon receives many submissions every week for our Life Stories section — some are serious, some lighthearted, some very provocative — that touch on all aspects of what it means to live in the world as a human being. Some arrive with a built-in urgency for publication, while others grapple with timeless themes. In rare instances, both elements are at play.

About 10 days ago, I opened a submission from Anne Belden, a college journalism instructor and writer, with an essay from her friend Lynette Williamson that reflected on how a lifetime of reading and teaching high school literature helped her prepare to die. Lynette, who taught Anne's now-grown children, had been diagnosed with amyotrophic lateral sclerosis a year and a half ago and now had about a week to live. Until this point, she had refused invitations to write about her health and her experience with ALS. This would likely be her final opportunity.

The essay was brief and beautiful, and written from the perspective of a woman facing the urgency of her own death and yet engaging with the timeless question of how one prepares to do such a thing. This is a Salon essay, I thought.

Lynette types at a rate of three words per minute with her left thumb, Anne wrote, and she had asked Anne to edit this essay for her ("I have only added a few punctuation marks, " Anne wrote) and submit it for publication. "I know it’s unlikely to get published before she dies," Anne added.

Not if I had anything to say about it. The essay was indeed well-written in addition to being insightful and devastatingly clear-eyed about mortality; I had a suggestion for simplifying the syntax of a sentence, and we edited for house style. A day later "Dying, with a lifetime of literature" was published.

Anne emailed me on Monday to say that Lynette had passed away on the prior Saturday. She was 55, and she died at home.

"Her last three days were filled with love and tributes to her," Anne noted. "So many students and parents shared the post and wrote heartfelt things about how she had impacted their lives. Some sent private emails, like my daughter; others posted on Facebook while sharing the essay she wrote. She was reading and commenting on them for two or more days."

In a heartfelt obituary published on Wednesday in the Santa Rosa, California, Press Democrat, Julie Johnson described Lynette thusly: "An English teacher and mentor for thousands of students who cycled through her classroom and her debate team at Analy High School in Sebastopol over a 30-plus-year career, Williamson was a masterful speaker and thinker. She set young minds afire with literature and her signature wit."

We are grateful to have had the privilege of publishing Lynette's essay, allowing our readers to connect with her story and obtain a glimpse of the impact she had on her community, as evidenced by the numerous testimonies from friends and former students quoted in Johnson's obit. You can see her impact as well in the comments left on her essay, which begins:

When I was diagnosed with a terminal illness, I was determined to not let the disease define me. With the exception of one fundraiser, I declined offers to give talks, blog, or even write a narrative essay about my struggles with the debilitating symptoms of amyotrophic lateral sclerosis (or ALS). While I held to my promise, I hadn’t expected that the classic literature I’d been teaching for 30 years would define how I coped with my illness.

If you missed Lynette's essay when it was published earlier this week, read it here.