Think about it: Tomi Lahren's at 14 minutes and 59 seconds of fame

Can you give me reasons to pay attention to The Blaze's suspended host? Because I can't think of any 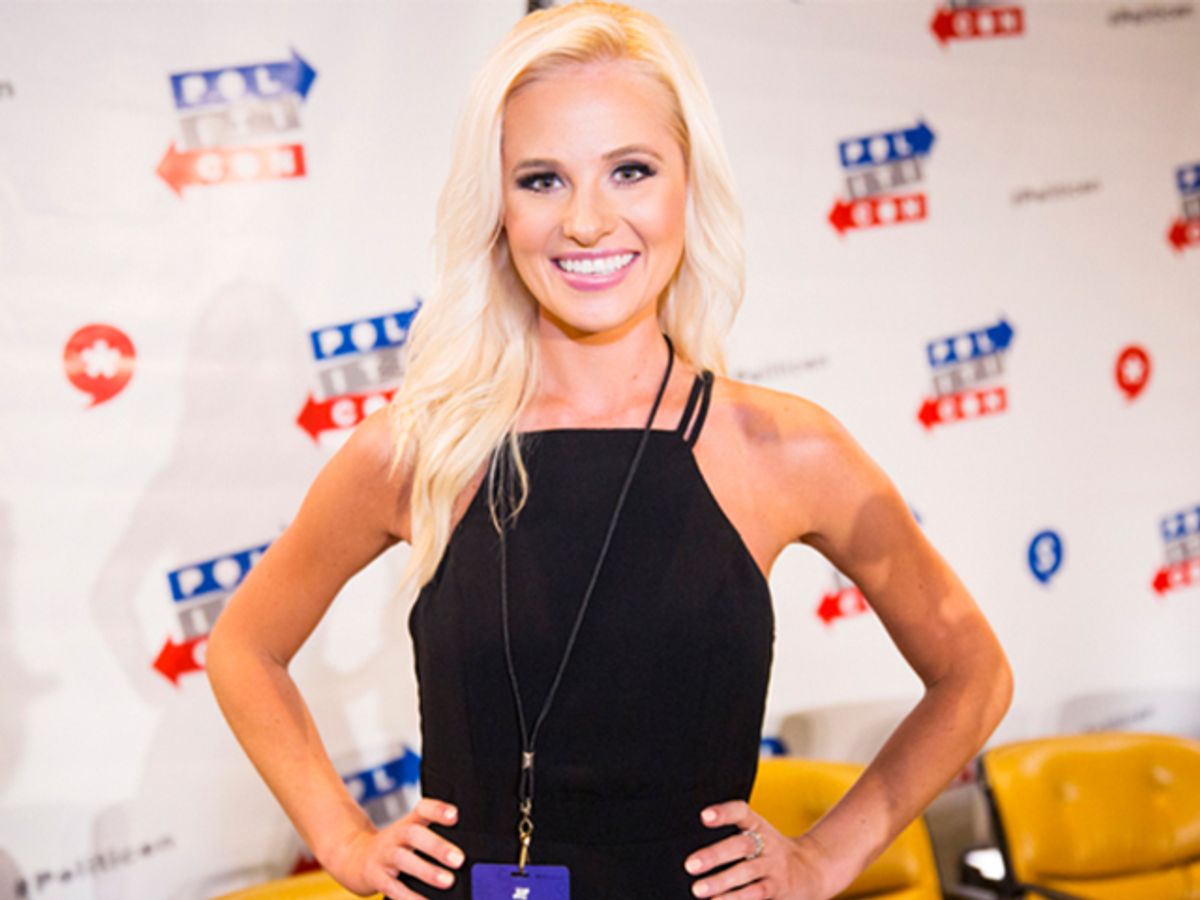 The brightest stars are sometimes the ones that shine for the shortest amount of time. Thankfully, that seems to be the case for The Blaze correspondent Tomi Lahren.

But it's fitting that, for the scorching hot-take flamethrower, a reasonable bit of policy analysis — was this her first bit of actual policy analysis? — seems to have been her undoing. The host, known for her "final thoughts," was suspended after saying that small-government conservatives shouldn't be regulating women's bodies.

Why are we listening to Tomi Lahren anyway? That's what I want to know. All she was doing, up to this point, was reinforcing extreme right-wing beliefs. For a woman who spends her time making herself seem like a hard-charging conservative willing to carry her armor into battle, she doesn't frequently venture outside of her safe spaces: The Blaze. Twitter. The occasional Fox News hit.

As Matthew Sheffield points out, "Many on the right are now openly mocking and ridiculing conservative media for anointing grossly unqualified people as their thought leaders, largely on the basis of their being something other than older white Christian men, the demographic mostly likely to vote Republican."

So maybe it's time to be skeptical about the next up-and-coming pundit — especially one that has earned her stripes in the One America News Network, which has given America nothing more than Tomi Lahren. And maybe the next person to be speaking from the right about topics like minority issues should be speaking from the vantage point of having ever dealt directly with said issues. (Not one that looks a bit — pardon the phrase — snowflake-ish.)

In the meantime, let's admire the complete pretzels that conservatives are twisting themselves into to justify why it's OK or not OK to punish Tomi Lahren for speaking her mind. And let's enjoy the schadenfreude over this controversy swirling around a pundit who rose to fame for losing her mind because a black quarterback exercised his freedom of expression.