WATCH: RuPaul breaks down why drag is a political act

In the final part of an interview with Salon, RuPaul explains his motto, "You're born naked and the rest is drag." 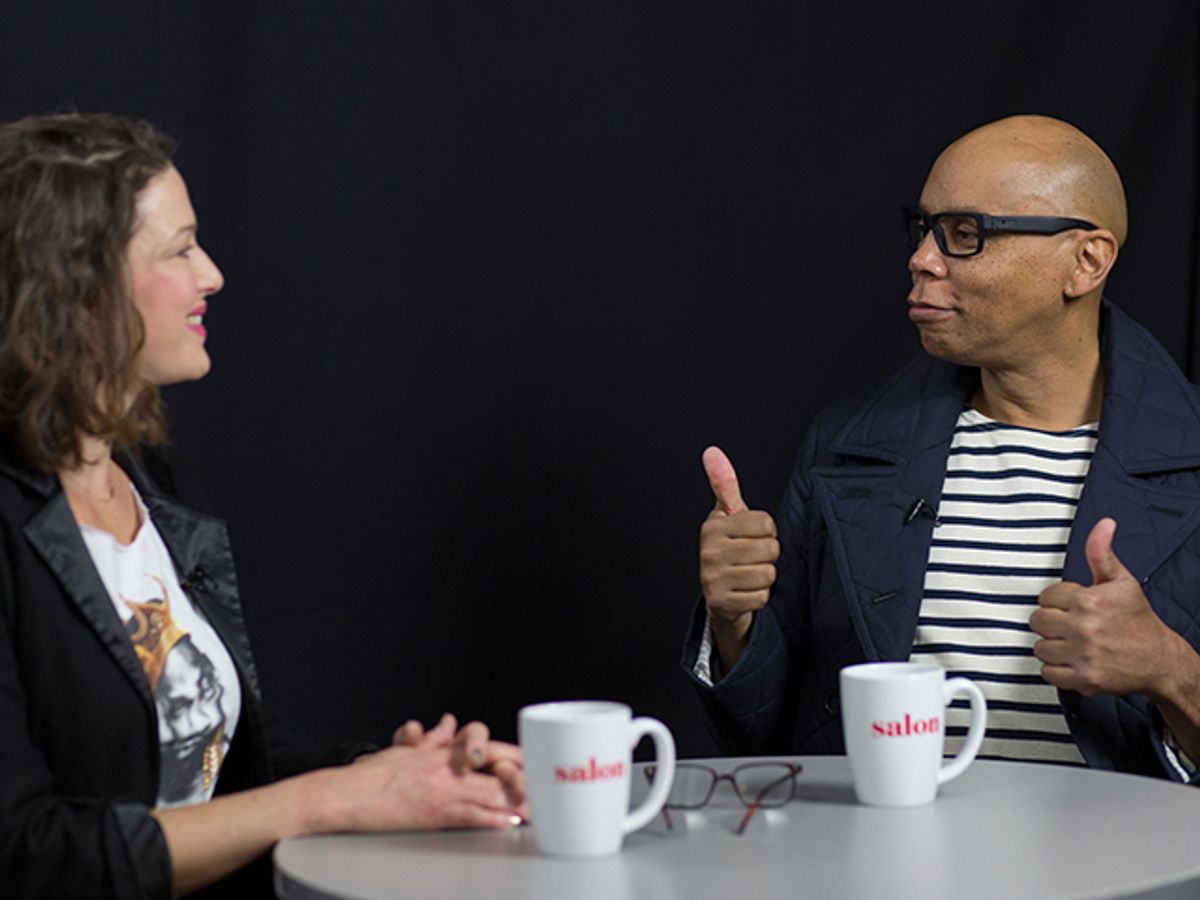 RuPaul, fashion and style maven, has been many different people in his life, all through the art of drag. The popular series “RuPaul’s Drag Race" enters its ninth season Friday, March 24 at 8 p.m. on VH1, and kicks off with special guest Lady Gaga.

"Drag is a physical embodiment to say, "Remember, this is all a dream". It's an illusion. Don't take anything too seriously. Don't do anything too harsh to hurt yourself, it's an experience," RuPaul explained in a recent sit-down with Salon.

Ru says drag just allows us to have fun with who we really are — even if it makes some people uncomfortable.

"The whole point of drag is that we are not separate from one another; each of us are in drag. You're born naked, the rest is drag," he laughed. "Ain't no two ways about it. It's not just about little boys who want to play in girls' things. It's about the identity that each of us assigns to ourselves, and that's why it's political. That's why it's really important. That's why it ruffles so many feathers, because a shape shifter — drag queen — is telling you you're not who you think you are."

So does drag give people the opportunity to be inspired, to become someone else, to be inspired by a community that helps them, Salon wondered? Ru laughed. "I just like playing with all the colors in the crayon box," he said. "It's as simple as that. When children see a drag queen, and they see all the sparkly, all the colors, the textures and the colors, and the earrings going clank, clank, clank, they're mesmerized."

"A child lives in each of us. and that is the attraction," he added.