Will virtual reality cause video games to be accepted as agents for social change? Author Asi Burak has the answer 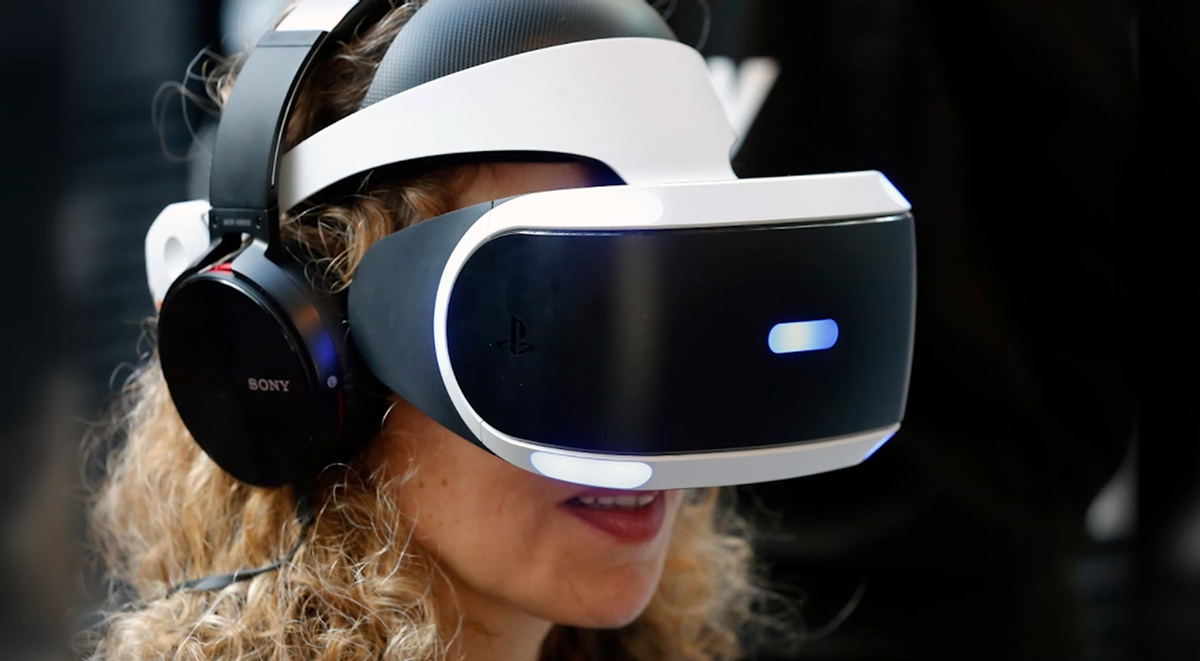 Asi Burak spent five years as the president of Games for Change, a group organized to promote the concept of video gaming for social change and education. Now he’s written a book,"Power Play: How Video Games Can Save the World," about what he learned in that role. He stopped by Salon's studio recently to talk about how video games can be more than entertainment.

During our discussion, Burak flagged virtual reality as an intriguing technology that can expand what video games can do — and their potential audience.

“There are two things I really like about virtual reality. First of all is the idea of perspectives. When I first started doing Games for Change, it was all about, ‘Can I put someone in another’s shoes? Take another perspective?’” Burak said. “I think that virtual reality does it, naturally, and in a more immersive way. One of the first experiences I tried is the "Clouds Over Sidra", [which can] take you to a refugee camp in Jordan. Is it like the real thing? It’s not, but it’s much more than you can do than just reading about that refugee camp.”

“The other thing I like about VR is that, to begin with, it’s not perceived as only entertainment,” he continued. “Facebook acquired Oculus. They didn’t acquire it because it only does games and entertainment. They understand that it’s so much broader than that, that it’s going to be training, education and remote meetings.”

“Maybe it’s wishful thinking, but I actually hope that VR will connect more people to gaming,” Burak added. “When it’s done well, it’s so more natural than taking that controller in your hands.”