Convention of the States: Is a billionaire-funded coup to rewrite the Constitution on the verge of happening? 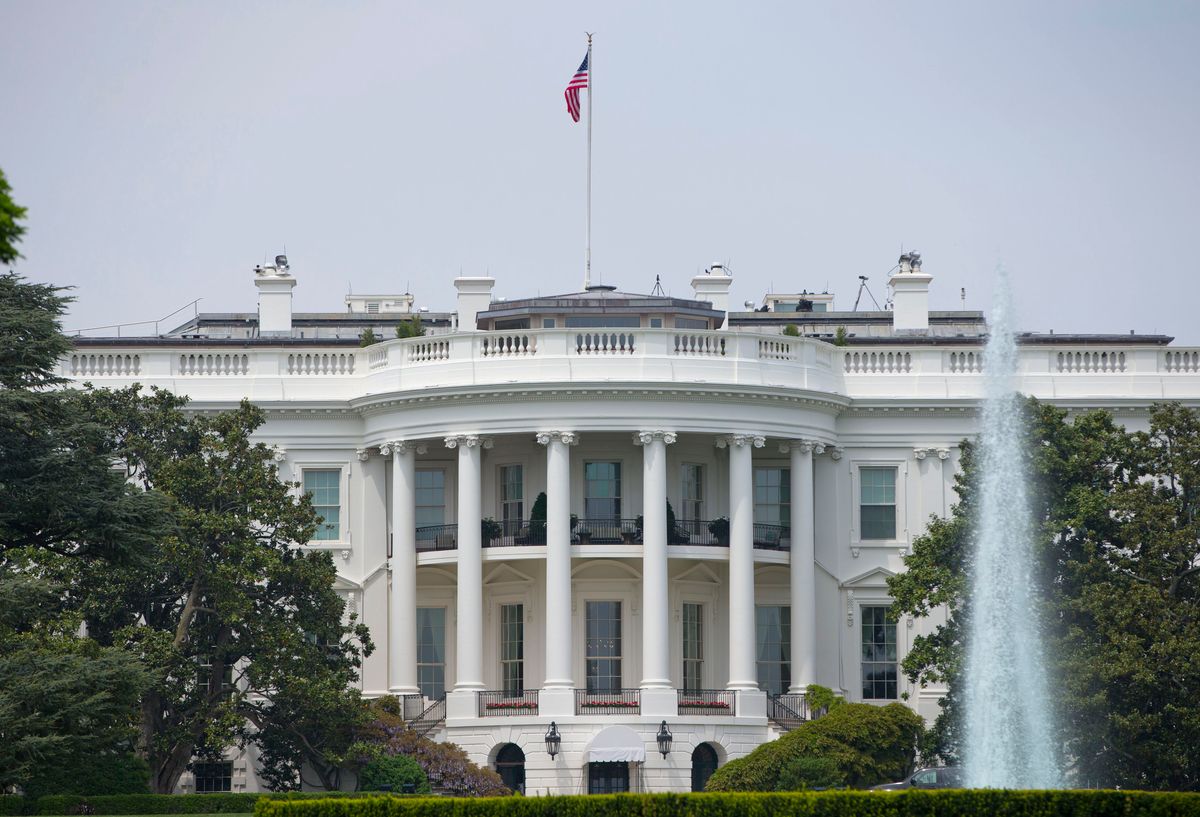 All eyes were fixed on Capitol Hill as Republicans attempted to pass an American Health Care Bill that ultimately failed. The recklessness of the party's leadership can't be overstated — 14 million Americans' insurance and countless essential health benefits hung in the balance — and yet a meeting scheduled next week in the Wisconsin legislature may possess even more terrifying ramifications for the future of the country.

A "Convention of the States" has never been invoked before, but Republicans and Koch-backed organizations like Citizens for Self-Governance have been salivating over the possibility for years, even holding dress rehearsals in Washington, D.C., with representatives from across the country. With the federal deficit presently hovering just below $20 trillion, their ostensible plan is to add a balanced budget amendment. This alone would likely shred the country's meager social safety net, but as Assembly Minority Leader and Kenosha Democrat Peter Barca warns the Wisconsin State Journal, a constitutional convention could put citizen's very rights "up for grabs."

Scot Ross, executive director of liberal advocacy group One Wisconsin Now, puts it more bluntly: “The balanced budget talk is a fig leaf to let them change America into a right-wing alternative universe."

In an essay earlier this month, AlterNet's Thom Hartmann explored a few scenarios that were once the stuff of Federalist Society fever dreams and are now all too plausible:

"Imagine if the U.S. Constitution barred the EPA and Department of Education from existing. All union protections are dead, there are no more federal workplace safety standards, and even child-labor laws are struck down, along with a national minimum wage.

Imagine that the Constitution makes it illegal for the federal government to protect you from big polluters, big banks and even big food and pharma — all are free to rip you off or poison you all they want, and your only remedy is in state courts and legislatures, because the Constitution prevents Congress from doing anything about any of it. The federal government can't even enforce voting or civil rights laws.

State Senator Chris Kapenga of Delafield introduced the resolution earlier this month. A second resolution requires Wisconsin delegates confine their proposed amendments to the subject of the proceeding, in accordance with convention rules established by the Assembly of State Legislatures. Kapenga has also introduced a bill that would trigger the dismissal of delegates who vote on amendments that don't meet this standard. But as Peter Barca observes, "even if Wisconsin can control its delegates, there’s no guarantee other states will."

If passed, Wisconsin would become the 29th state to call for a constitutional convention; just 34 are needed for it to become a reality. The 2016 elections have left Republicans in control of 33 state legislatures. According to the Associated Press, the Democratic Party has lost more than 1000 governorships, state legislative and Congressional seats combined since 2008.