North Dakota superstars: Which actors will shine in “Fargo” season 3?

A new trailer holds promise for more greatness for "Fargo" 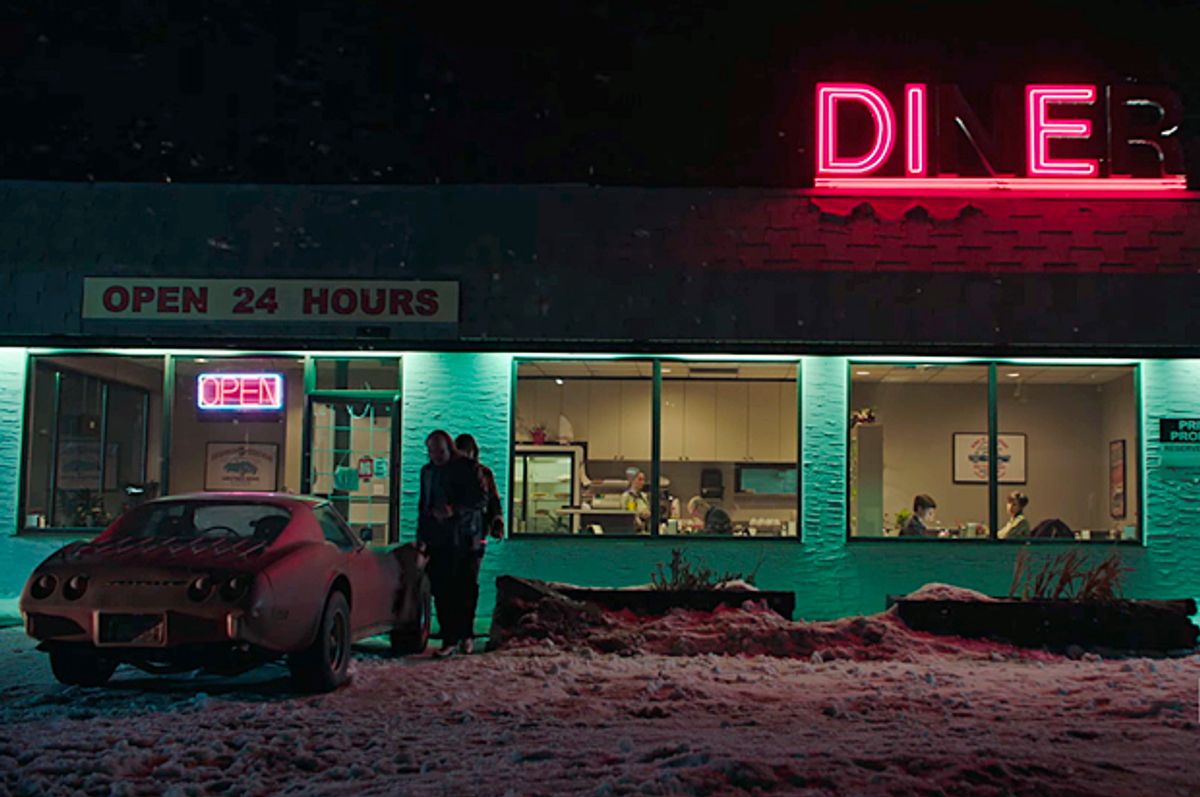 Maybe it’s the faded amber palette. Or the backdrop of the barren North Dakota woodlands. Perhaps it’s the tragicomic tone. Or the way politeness acts as a facade. It could be Noah Hawley’s direction. Or Rachel Tenner’s casting. But the FX anthology series “Fargo” elicits masterful performances like clockwork.

The show has reinvigorated veteran stars like Billy Bob Thornton (Lorne Malvo, season 1) and Kirsten Dunst (Peggy Blumquist, season 2). And it has flaunted more obscure talents like Allison Tolman (Molly Solverson, season 1) and Bokeem Woodbine (Mike Milligan, season 2). So one of the questions heading into season 3, which will premiere April 19, is who will shine next?

Earlier this week, FX released a trailer for the show’s newest season. In addition to teasing absurd-tinged drama that could parallel the first two seasons’, the trailer provides some clues as to who will most dazzlingly speak North-Central American English.

The stars of the season will be Ewan McGregor and. . . Ewan McGregor. McGregor will be playing two roles: Emmit and Ray Stussy, brothers who share the same surname but not much else. The show describes Emmit as “the Parking Lot King of Minnesota,” a man who is “a handsome, self-made, real estate mogul and family man” and who “sees himself as an American success story.” His slightly younger brother? “More of a cautionary tale.”

McGregor, of course, has been an acclaimed screen actor for more than two decades. But playing the Stussy brothers on “Fargo” is part of a string of recent big prestige roles (“Miles Ahead,” “American Pastoral,” “T2 Trainspotting”) that suggest McGregor is at least trying to usher in a McGregorssance.

Alongside one of McGregor’s characters in the trailer is “A Serious Man” star Michael Stuhlbarg, who will play one of Emmit Stussy’s colleagues. And Carrie Coon, who has won much critical praise for her strong-but-agonized performance on “The Leftovers,” appears in the trailer as Chief of Police Gloria Burgle. Not pictured in the trailer is one of her fellow officers, Donny Mashman, who will be played by Jim Gaffigan.

Expect many of these faces to share the screen. In a South by Southwest panel, showrunner Noah Hawley said, “The whole point of ‘Fargo’ is that all these people are on a collision course.”

Hawley also said that the show will make some allusions to a Coen brothers work that is not “Fargo.” “There’s some ‘Lebowski’ this year,” Hawley said. Here’s to hoping Gaffigan gets to tell a criminal, “This aggression will not stand, man.”