Think about it: The Trump transformation of the government is happening 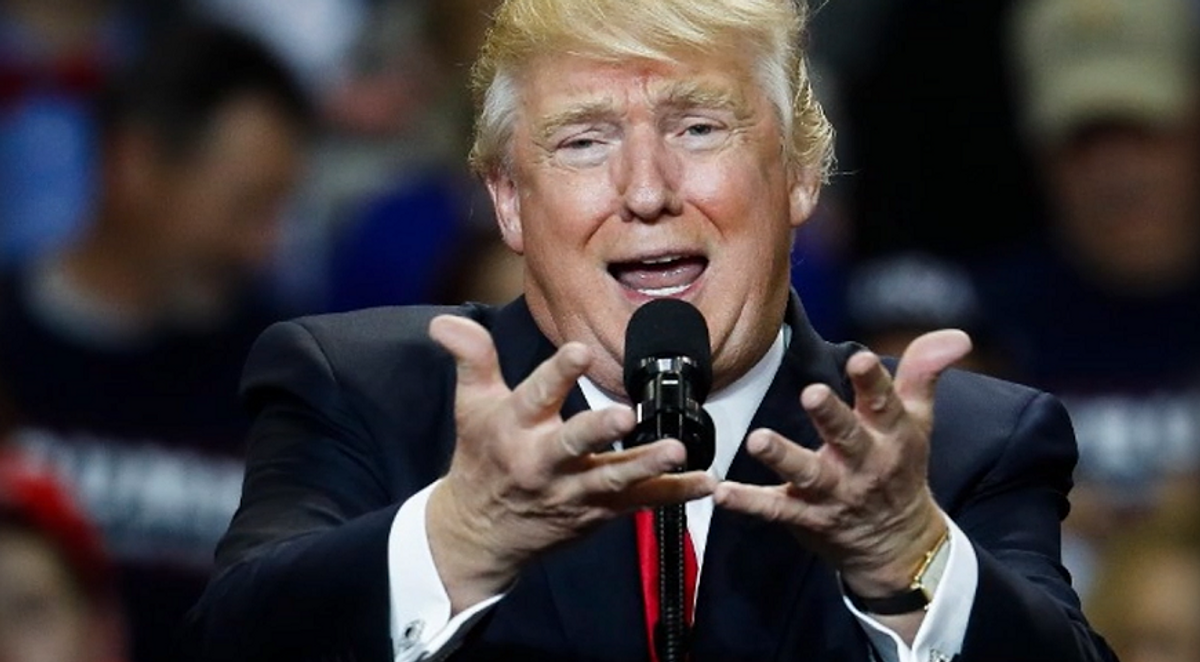 Think about it for a minute. The entire executive branch, from top to bottom, is in the process of undergoing a transformation. It's going to be changed, fundamentally, to fit the mold of President Donald Trump's inner circle.

We have seen that this was going to happen before Trump even took office. His transition team sent letters to the EPA asking them to identify who was behind research on climate change. Since then, we've seen plenty of other signs that Trump is going to make this administration about him. And then, when Trump took office, he appointed a climate change denier to head the agency. Should we be surprised, then, that the EPA is undergoing drastic changes?

What about the WhiteHouse.gov website? They scrubbed pages on LGBT rights and climate change on the first day. On the White House website now, when you search for climate change and LGBT, all you get are transcripts of Sean Spicer's press conferences.

Right now, as far as the executive branch goes, it seems that anything Donald Trump wants to do, he can . . . except pass a Muslim ban.

But the legislative branch, one of the only branches that can check his powers, seems to be falling in line. And the judiciary can only stop Trump from doing things, they can't actually strip him of any responsibilities, nor can they take him out of power.

So let's ask the question: How much power should a president actually have and who's going to make sure he doesn't take any more?