Man indicted for using Twitter as a deadly weapon: May mean landmark case in cyberstalking 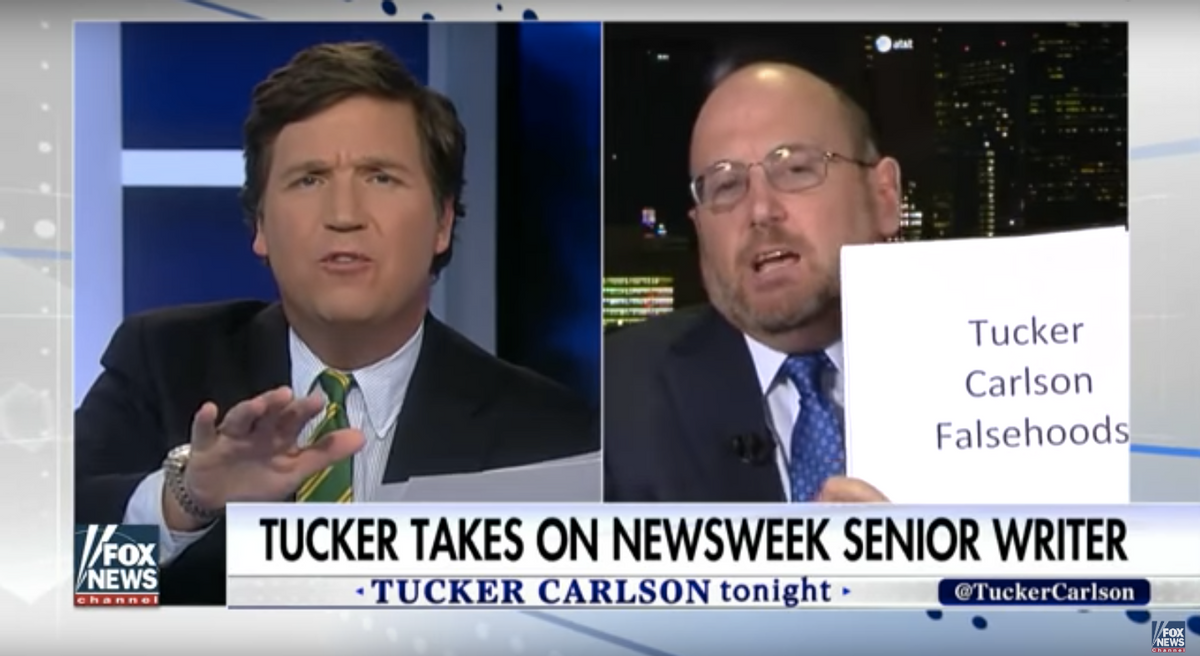 Author and journalist Kurt Eichenwald is epileptic and outspoken about his dislike for Donald Trump in print, online and on social media.  It was widely reported that Eichenwald suffered a sudden seizure in December when he opened an animated tweet from John Rayne Rivello containing a flashing strobe light image that said:  “You deserve a seizure for your post.”

Mr. Eichenwald's wife found him on the floor of his home office after he opened the flashing tweet and called an ambulance. From Eichenwald's Twitter account, she responded to the sender “@jew Goldstein”, tweeting, “This is his wife.  You caused a seizure. I have your information and have called the police to report the assault.”

Rivello has since been arrested in Dallas, where he posted $100,000 bail, and more recently in Maryland, for cyberstalking.

This opened up what may be a landmark case in cyberstalking law, because even though speech (including online speech) is usually First Amendment-protected, experts say it won't be here. And it appears to be the first time Twitter has been used in a legal case as a "deadly weapon".

“This doesn’t even get in the door of the First Amendment,” Danielle Citron, a legal scholar at the University of Maryland, told The Washington Post last week. “It doesn’t have expressive value. … It doesn’t express someone’s autonomy of views and opinions. It’s not contributing to the marketplace of ideas.” And it's the first time Twitter has being used in a legal case as a "deadly weapon".

Strobe lights are frequent seizure triggers for those with epilepsy, and Eichenwald tweeted on March 17 that since the Dec. 15 attack, he has received many more animated GIFS. "More than 40 ppl sent strobes once they found out they could trigger seizures. Details of their cases are with the FBI. Stop sending them." The December 15 incident was not the first time Eichenwald was assaulted via Twitter; in a previous instance two months earlier, another person sent him a tweet with strobe-filled video. Eichenwald wrote about it in Newsweek, for which he works, further enabling Twitter trolls. That time, he managed to put his iPad down before a seizure occurred.

Steven Lieberman, Eichenwald’s lawyer, told The New York Times, “This electronic message was no different than a bomb sent in the mail or anthrax sent in an envelope. . .It triggers a physical effect.”

Since mid-December, Alt Right supporters of Rivello have been raising money for his defense, and the Southern Poverty Law Center's Hatewatch reported on March 21 that over $10,000 had been collected. As of this writing, the fund is up to $15,000.