Bill O'Reilly apologizes to Rep. Waters for his "jest about her hair," wants to talk about political correctness

O'Reilly backtracks on his racist hair comments, but then advertises "big p.c. segment" on his show 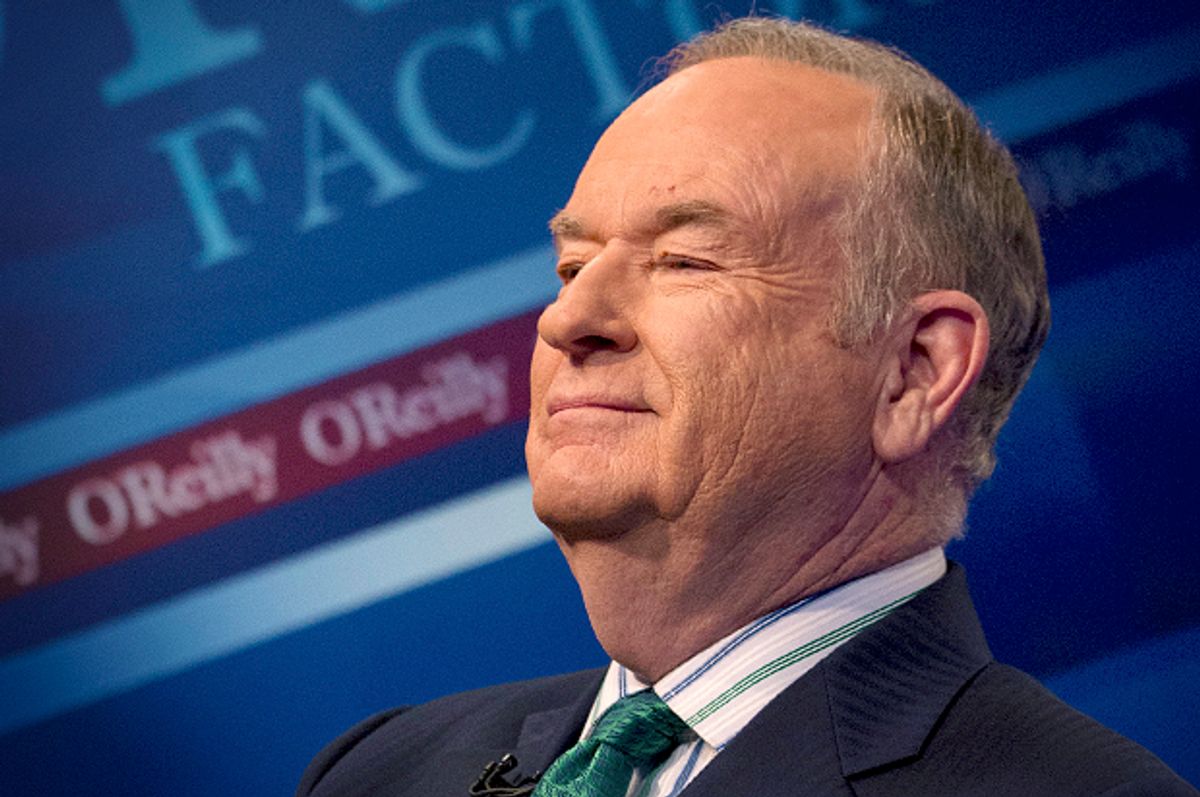 Bill O'Reilly became the number one trending topic on Twitter Tuesday, following an appearance on "Fox & Friends" where he openly mocked Rep. Maxine Waters, D-Calif. for her hair. He's since issued a statement of apology to CNN.

"As I have said many times, I respect Congresswoman Maxine Waters for being sincere in her beliefs," he said. "I said that again today on 'Fox & Friends,' calling her 'old school.' Unfortunately, I also made a jest about her hair which was dumb. I apologize."

The backlash to O'Reilly's comments have been fervent since he said this morning that he was distracted by Waters' "James Brown wig." One Twitter user called his words "disgusting, degrading, and patronizing." But Media Matters reminded people that Waters has experienced similar racially-coded insults from Fox News before.

In 2012, Fox News host Eric Bolling literally said Waters needed to "step away from the crack pipe" to dismiss comments she made against the GOP.

So, the real question is, will Fox News, the only outlet President Donald Trump's endorses as real news, allow this form of commentary to air without repercussion?

O'Reilly's amends did not last long. Less than an hour after O'Reilly issued his apology, he used the social media momentum to advertise a "big political correctness segment" on his show tonight.