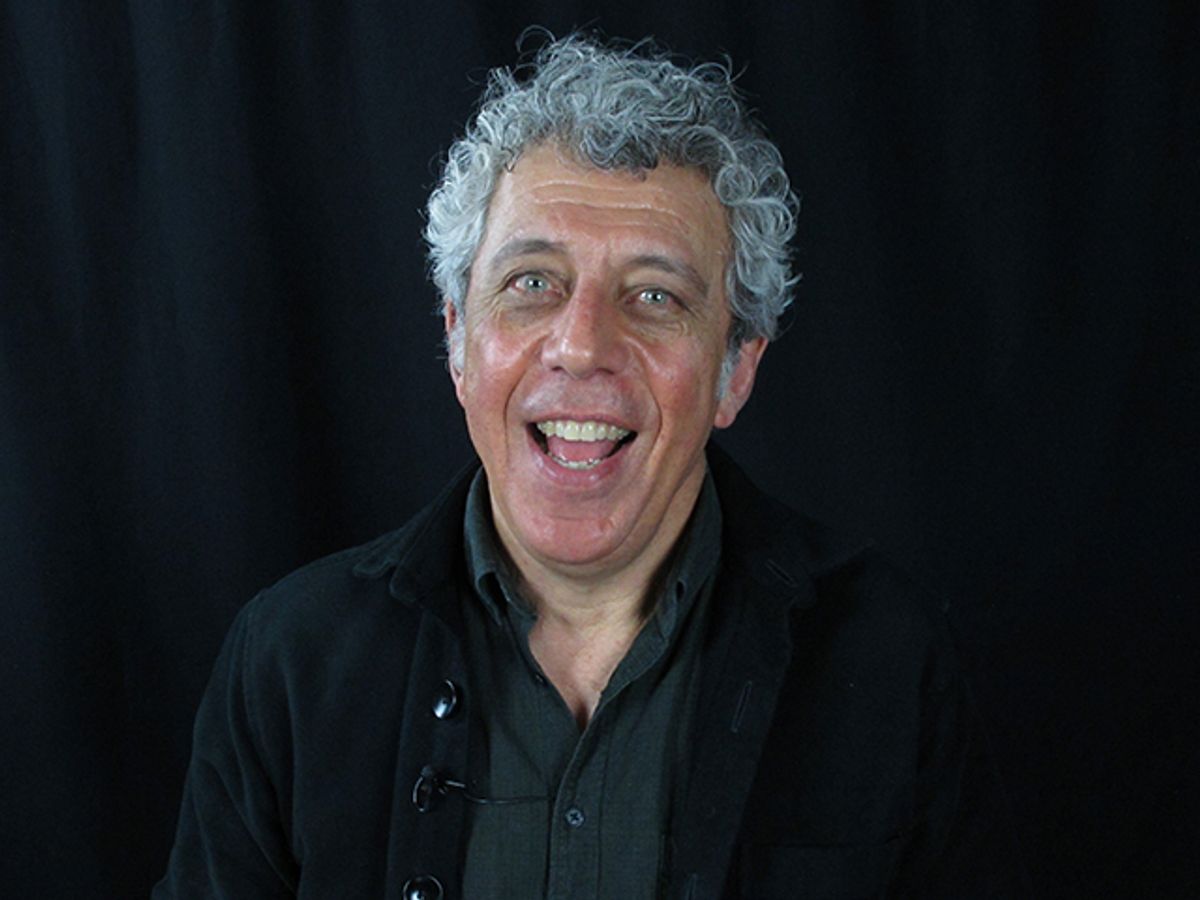 "When I first tarted working on 'Talk Radio' — the 'Talk Radio' play and film — for me, it was all about what does a person have to do to get an audience," said Eric Bogosian, who has more than 30 years of acting, writing and monologuing experience. "And [you'll] pretty much do anything if you're hungry enough."

Bogosian, who recently stopped by Salon to talk about his role on the Showtime hit series “Billions,” cautioned that when the audiences for outrageous media figures go from spectators to true believers, things can get dangerous.

"One of the things that's hardest to understand about the mass media is that most of us are watching it as spectators to the side, and we might watch it because it's kind of entertaining, but we're not personally, emotionally, involved," he noted. "And then there's a fringe that really take this stuff very seriously, and those people become highly activated by what somebody is saying."

Bogosian cited shock jocks like Rush Limbaugh, whose predecessors were the inspiration for his "Talk Radio" character Barry Champlain, and blamed them for exploiting gullible audiences. "In some cases they have a really big impact," he said. "I'm not saying anything anyone doesn't know, but I do think a guy like Rush Limbaugh is a criminal for cheerleading a war for no purpose whatsoever, that lead to the deaths of hundreds of thousands of people — and it's because this jerk has nothing better to do than to get on the air and blab away, and incite people into something."

Limbaugh, Bogosian maintains, is "an intelligent person, he knew all along that this was all baloney, and he said it!"

"Whenever he gets pinned to the wall he says, 'this isn't serious,'" he added. "That turns into a problem because there are people out there who take this stuff very seriously — they take Judge Judy seriously, they think she's for real. They think all this stuff is real."