Former Rep. Aaron Schock was brought down by an FBI informant staffer 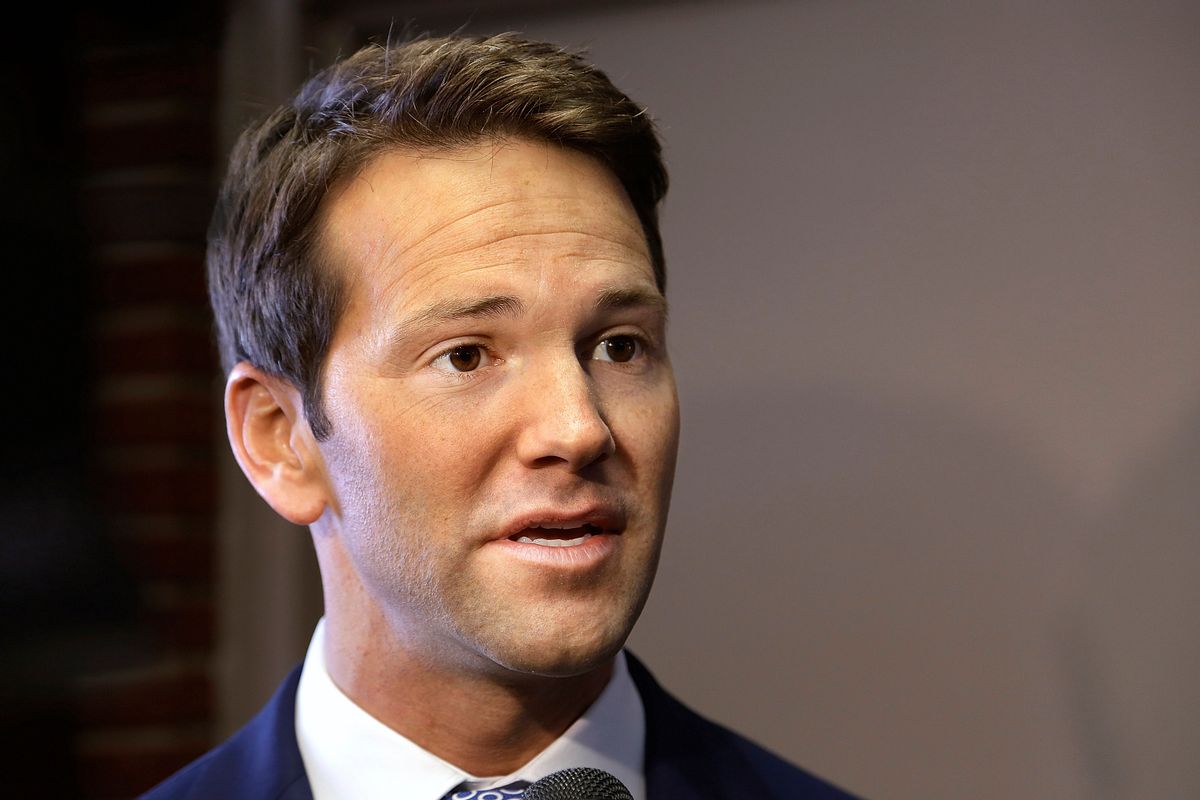 Indicted on a slate of corruption charges, Rep. Aaron Schock claims one of his aides illegally gathered evidence against him on behalf of the FBI, a defense motion argued Tuesday. Schock's attorneys allege that the FBI informant stole thousands of emails from his official House account, in addition to "physical Congressional Office records that were Mr. Schock’s personal property." Moreover, the motion asserted that the aide tried to "covertly record private conversations with and between Mr. Schock and his staff, including conversations where attorney-client privileged communications were discussed."

In March 2015, the then-33-year-old Schock resigned as the U.S. Representative for Illinois' 18th Congressional District after Politico raised questions about tens of thousands of dollars in mileage reimbursements he received for his personal vehicle. During his time in Congress, Schoch was most notable for changing the decor of his office to match "Downton Abbey."

Months after Schock's resignation, while the House sergeant-at-arms was overseeing his vacated office, the defense motion alleges that the FBI informant went through the desk of Dayne LaHood, then chief of staff, at the direction of an FBI supervisor and removed fuel receipts, which included Schock's American Express card information.

According to the defense motion, on the same day, "the CI searched for and seized more than 10,000 emails over several years for himself and another staffer, Shea Ledford, from their government 'house.gov' email accounts."

The motion continued: "The CI used Mr. Ledford’s user name and password to access Mr. Ledford’s email. The CI copied the 27,422 pages of 'house.gov' email, put the email on a thumb drive, and gave the thumb drive to the government. These emails included materials that were protected by the Speech or Debate privilege. As with the other documents that the CI illegally seized, the government tacitly acknowledged the impropriety of its conduct by noting in a Feb. 1, 2017 letter to Mr. Schock that the government claimed it had not reviewed the emails, except as to their 'general nature' — whatever that means."

According to Schock's legal team, the informant failed to produce any evidence that would support a conviction.

“There is no indication that the government’s use of the [confidential informant] produced the ‘smoking gun’ it no doubt sought by using him,” the defense motion said. “The government, however, cannot run away from what was produced: a trail of improper — if not outright illegal — acts by the CI that remain not fully known to the defense in the case.”