"Clean coal sounds like an oxymoron... so does President Trump" 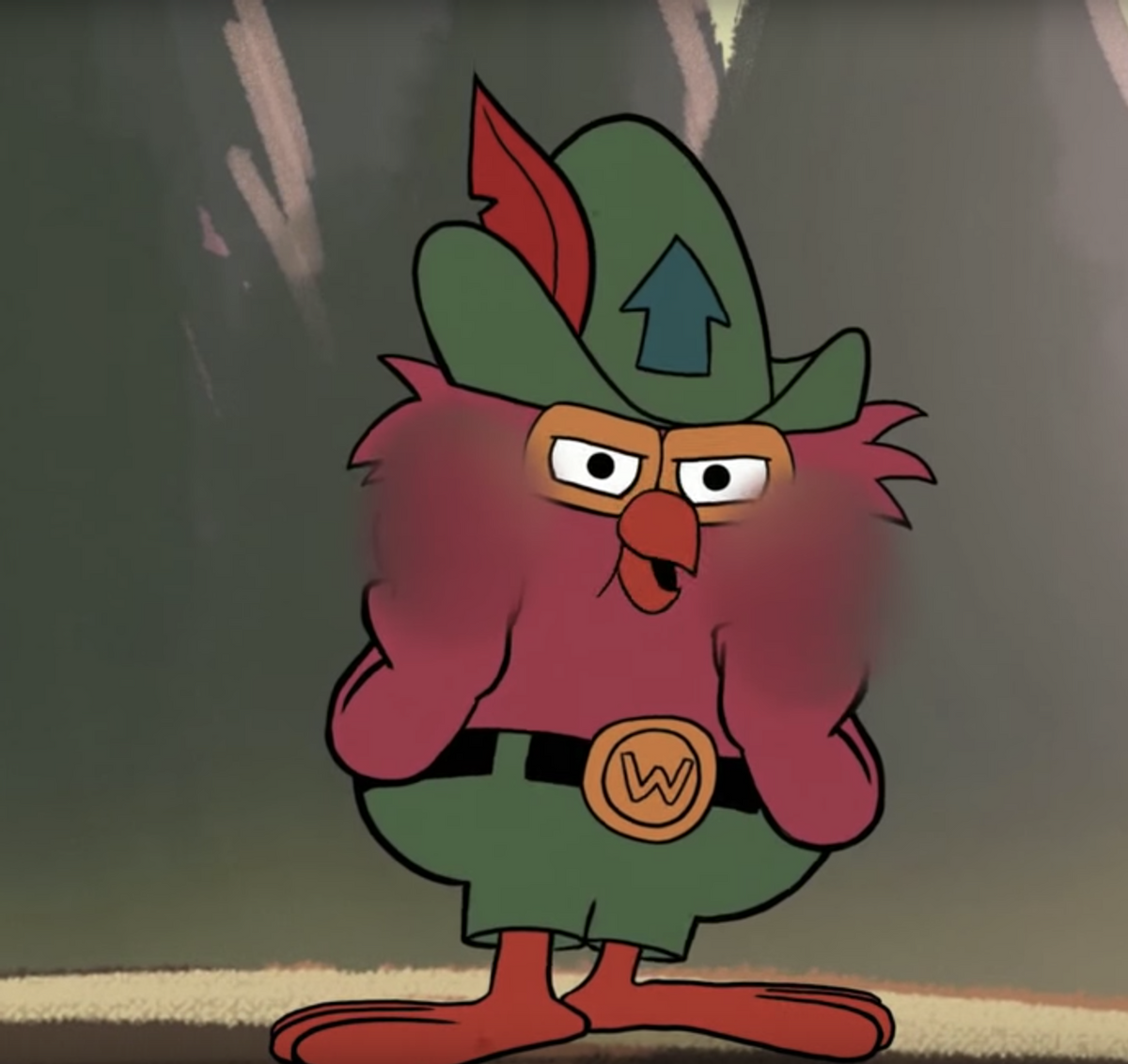 “I know clean coal sounds like an oxymoron but so does President Trump," the "Late Show" hosted noted.

"There's really clean coal," insisted Colbert. "Back in high school, I had a girlfriend in Canada who was a clean coal miner."

Apparently this ex-girlfriend tol the host that Canadians "mine the clean coal and put it on that silver-bullet train and then they send it to Narnia where the Keebler Elves use it to power the pump on the fountain of youth. And when you burn clean coal it actually makes the air cleaner. So clean you can just see right through the air, like you can see through [Trump’s] lie.”

Colbert then pointed out how this aspect of the plan takes America's climate policy back decades, through an updated version of the iconic “Woodsy the Owl.”

"Woodsy", famous for his "Give a hoot — don't pollute!" motto, is a national public service icon dating back to 1971.

Except today, Woodsy's message would be "Go Pollute! F*ck the Planet!"

Watch the clip, via CBS: