After her life fell apart two years ago, the former NAACP chapter president welcomes a conversation on race 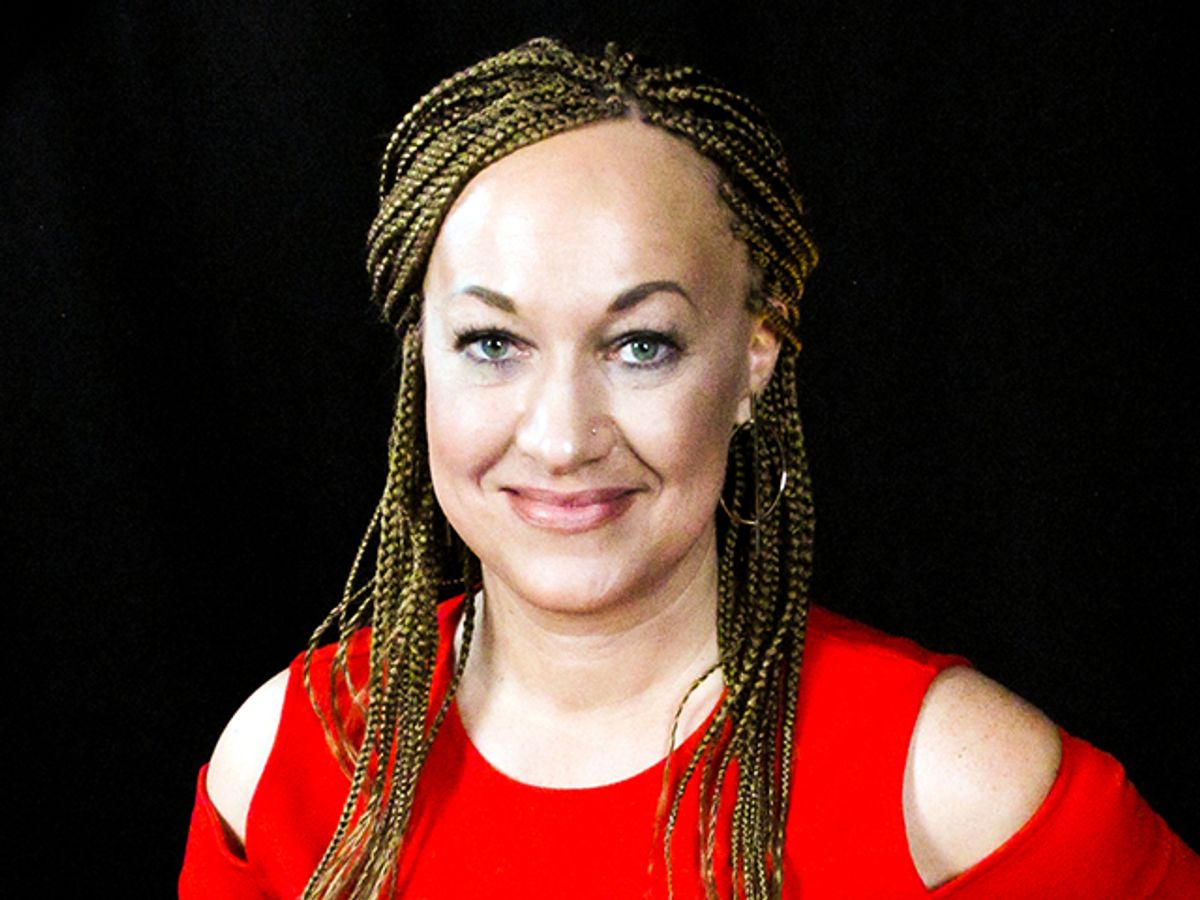 It's been a rough couple of years for Nkechi Amare Diallo — née Rachel Dolezal. The controversial "transracial" figure, who was "outed" two years ago by her biological parents for not being black as she had claimed, subsequently resigned from her job as head of the NAACP chapter in Spokane, Washington.

Today she is struggling to survive, she told Salon, and has a new baby to support — but no one will hire her for the type of work she was once lauded for. Now pornography and reality-TV gigs are the only opportunities on offer at the other end of the phone line when she answers.

Dolezal has a new book coming out this week, "In Full Color: Finding My Place in a Black and White World."

"People have constantly accused me of somehow profiting from my identity or exploiting this and it's, like, well, I'm very deliberately not exploiting myself further," she said.

She said she hadn't accepted — and would not — any of the pornography roles she has been offered.

"I have sons; they don't need to see this," she said. "That was very insulting, but it was also insulting to be accused of somehow exploiting the beautiful culture that I love and worked so hard to support and always will." Dolezal said she now calls herself "trans-black" and that she legally in October changed her name to Nkechi Amare Diallo, a "gift" from a Nigerian man.

In a change of tone from earlier media interviews when she was more defensive, Dolezal said she understands why so many people "hate Rachel Dolezal." Nevertheless, she hopes to resume her work as a social justice advocate at some point.

"Where do I go from here? I'm trying to survive," she said.

"I'm trying to move forward. I really want to get back to the social justice activism that I was so passionate about doing and still am 100 percent committed to," she added. "And, I really hope that . . . if people don't agree with my identity, we can agree to disagree; we can rally around our shared ideals of justice and equality and freedom and work together."