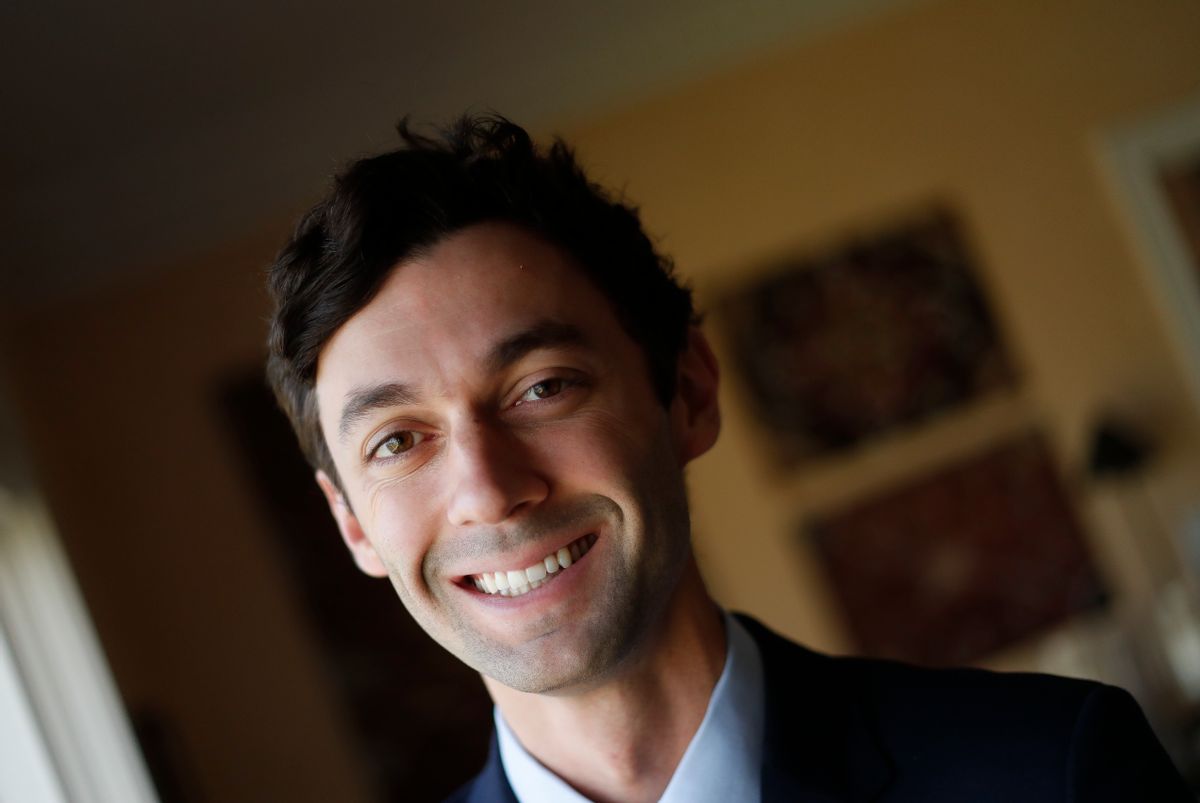 Republicans are growing anxious that they could potentially lose the special election in Georgia concerning Health and Human Services Secretary Tom Price's vacated seat. Jon Ossoff, the 30-year-old Democratic candidate for Georgia's 6th Congressional District, has risen more than $3 million for his campaign since January — an unprecedented haul for the district. A large portion of those campaign donations have come from out of the state, the Atlanta Journal-Constitution reported.

Concerns have led the GOP’s House campaign arm to set up an operation with a “battle plan” to get more involved in the election, National Republican Congressional Committee Chairman Steve Stivers told Politico.

“Special elections are special, and the Democrats and some independents are excited, so we need to make sure Republicans are just as excited about voting. I feel confident that we’ll get there,” Stivers said, noting that his committee's purpose in the election is to boost turnout, not necessarily back one of the dozen GOP candidates currently in the race.

“But we know that Ossoff is real,” Stivers added.

Ossoff has consistently led in the polls and the Democratic Congressional Campaign Committee has deployed nine on-the-ground staffers to the district to ensure the campaign has enough manpower and resources to compete in the traditionally red district.

The goal of the Ossoff campaign is to win over 50 percent of the vote in the April 18 special election.

If any candidate fails to win an outright majority, the election will go to a runoff on June 20, which would advantage the GOP.

“If we’re going into Game 6 in a best of 7 series, you wouldn’t slow-play Game 6 because you know you have Game 7,” Keenan Pontoni, Ossoff’s communications director, told Politico. “We want to win Game 6.”