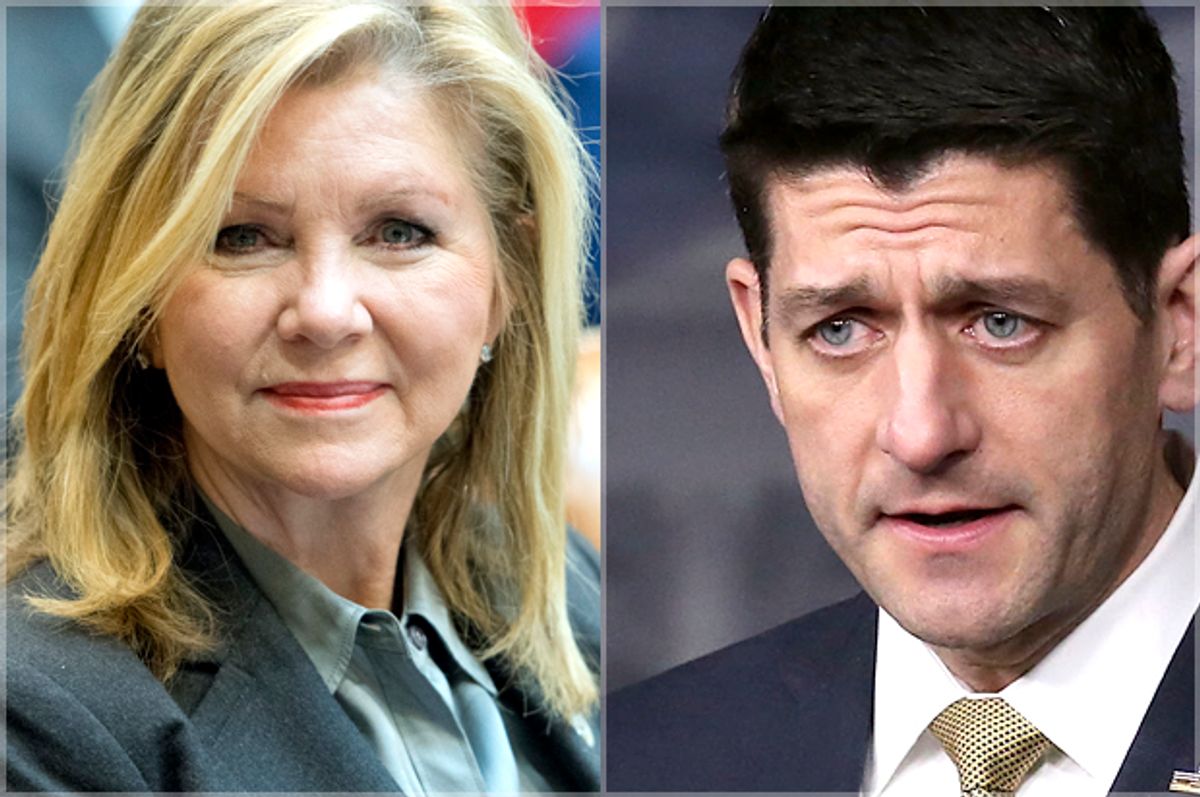 Angry internet users have targeted Republican lawmakers in Congress who passed a bill this week that would allow internet service providers to sell customer data without obtaining consent. Viral GoFundMe campaigns have cropped up to return the apparent invasion of privacy, seeking to buy politicians’ web histories and publish them online for all to see.

In a huge win for major telecommunications providers like AT&T, Comcast and Verizon, Republicans in the House passed a bill this week to repeal Obama-era privacy regulations of the Federal Communications Commission meant to protect sensitive data like user location and browsing history. The Republican-controlled Senate passed the bill that would kill broadband privacy protections last week.

The FCC had last year adopted the privacy rules requiring that before online records can be sold for advertising or marketing purposes that internet service providers obtain an opt-in by consumers, but the rules have not yet gone into effect. If President Donald Trump signs the Republican repeal bill, which White House press secretary Sean Spicer said Trump intends to do, then status quo without the opt-in protections remains.

The ACLU framed the issue this way: “President Trump now has the opportunity to . . . show he is not just a president for CEOs but for all Americans.”

In a move meant to pressure the president, some internet users and privacy advocates have started to crowdfund campaigns to purchase the web histories of the 256 Republican members of Congress who voted to prevent the Obama-era privacy protections from going into effect.

As The Washington Post reported, two such campaigns have already raised more than a combined $200,000 from more than 12,000 people. One effort led by "Supernatural" actor and former White House intern Misha Collins specifically targeted House Speaker Paul Ryan as well as Tennessee Rep. Marsha Blackburn, who received at least $693,000 in campaign contributions from internet industry sources.

The creator of the popular card game Cards Against Humanity, Max Temkin, even pledged to purchase and publish the browsing history of every Congress member with his own money. He is cautioning the public against participating in crowdfunding campaigns that would aim to buy data that is not yet available

Temkin also tamped down expectations that angry protesters will ever get their hands on Paul Ryan’s specific web browsing history, noting that as long as ISPs anonymize and group customer data together based on broad categories like ZIP codes, picking out individuals from those data sets will require a lot of work. Yet other experts argue, as The Verge reported, that while the Telecommunications Act prohibits sharing individually identifiable customer information, it is nearly impossible for ISPs to anonymize individual data completely.

On Tuesday Temkin also announced that his company is matching as much as $10,000 in donations to the nonprofit Electronic Frontier Foundation, which has advocated for online privacy. He warned that Republicans' next plan is to overturn net neutrality provisions that in 2015 reclassified broadband providers and treated them like public utilities.

The FCC's new chairman Ajit Pai, a Republican, had said in December that he believes net neutrality's days are numbered.