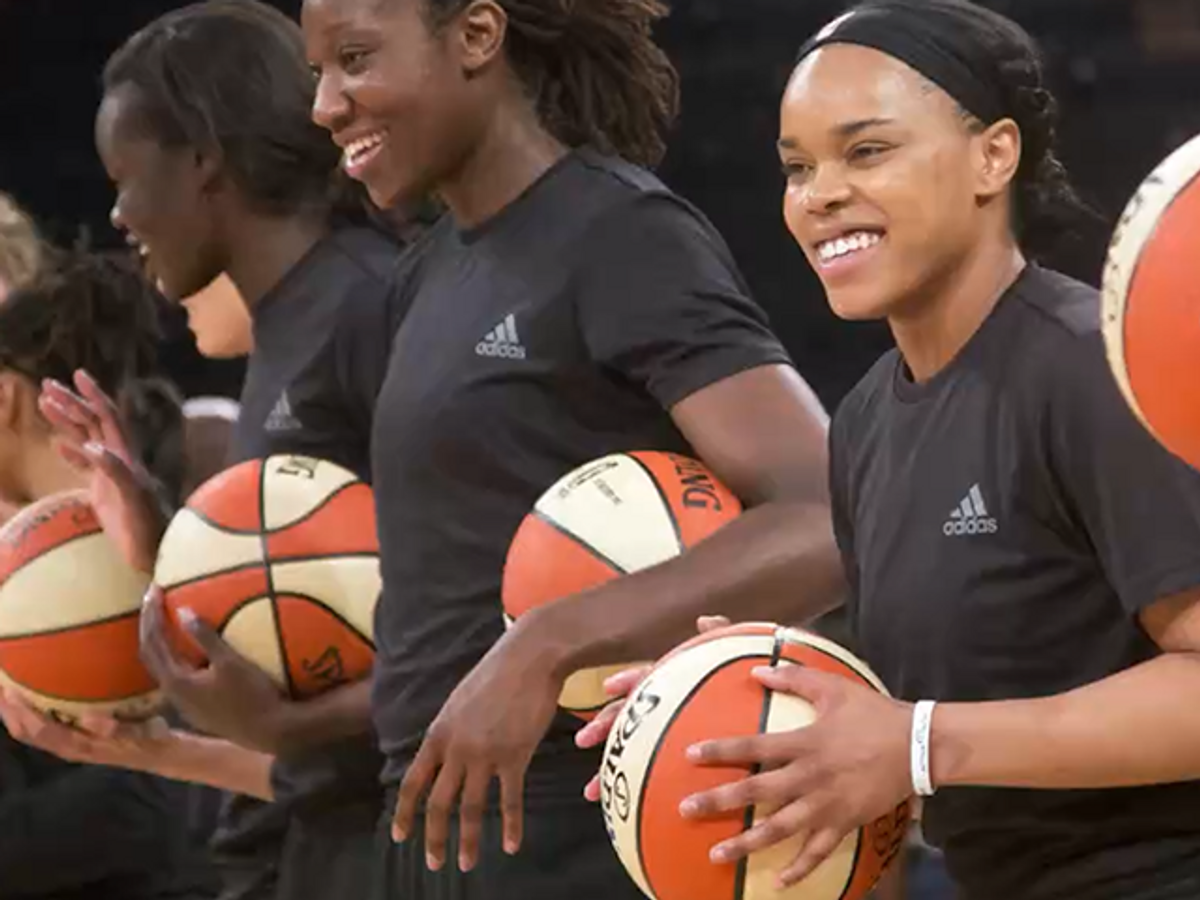 Adam Silver’s time as NBA commissioner is still in its infancy compared to his predecessor David Stern, but since taking the helm, he has not been shy about addressing political and social issues.

Silver was at the forefront when the league dropped the hammer on Donald Sterling for racist remarks and pulled the 2017 All-Star Game from Charlotte because of the HB2 bill. The next task he wants to accomplish is getting a woman in a head coaching position in the NBA before his tenure is over, even though some, like New York WFAN radio host Mike Francesa, think such a task is impossible.

“First of all, let me say that I disagree that there will not be a woman head coach in the NBA,” Silver said, referring to Francesa’s comments in an interview promoting the league’s partnership with LeanIn.org to raise awareness of gender equality.

“There definitely will,” Silver told ESPN’s Ohm Youngmisuk. “And I think it is on me to sort of ensure that it happens sooner rather than later.”

The NBA currently has three women in coaching roles. Becky Hammon of the San Antonio Spurs has been on staff as an assistant coach since 2014 and coached the team to a Summer League championship title in 2015. In 2016, Hammon became the first woman to coach in an NBA All-Star Game. Hammon recently turned down a position at the University of Florida to be the head coach of the women’s basketball team in order to stay on a path that will lead her to a head coaching job in the league.

Nancy Lieberman of the Sacramento Kings is also an assistant coach and has been on staff since 2015. Before then, she coached the NBA D-League affiliate of the Dallas Mavericks. Natalie Nakase has been an assistant video coordinator with the Los Angeles Clippers since 2012 and previously coached Japan’s men’s national basketball team.

Silver stressed in the interview that while the physical differences between men and women make it necessary to have separate leagues for athletes to compete in, there should be no reason that line of thinking should apply to coaching.

“When it comes to coaching, when there is absolutely no physical requirement, when it is not a function of how high you can jump or how strong you are, there is no physical litmus test to being a head coach in the league, there is absolutely no reason why a woman will not ascend to be a head coach in this league,” Silver said. “We are very focused in on it.”

Silver also mentioned in the interview plans to increase the number of female referees by 25 percent over the next three seasons. Lauren Holtkamp is currently the only woman in an officiating role and the league has only employed three female referees in its history.