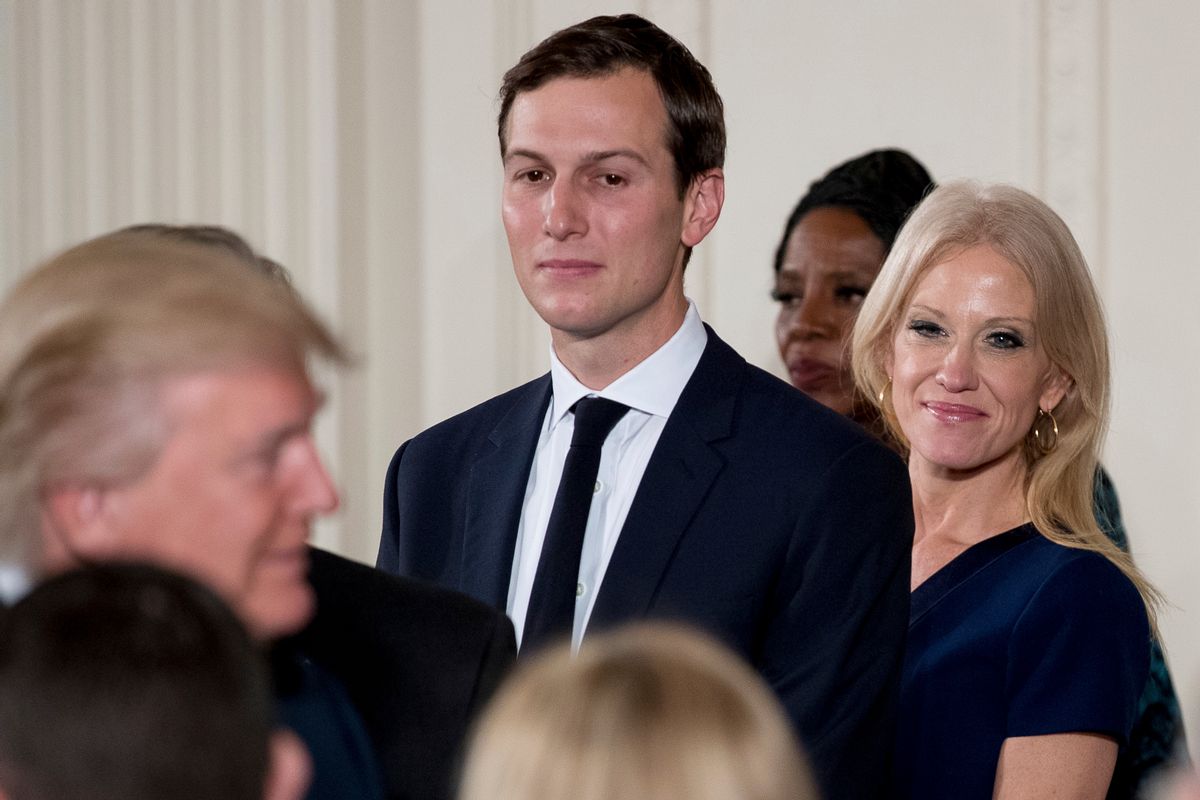 The former editor-in-chief of the New York Observer, a paper owned by White House adviser Jared Kushner, says that President Trump's son-in-law is not equipped to head the newly created Office of American Innovation. In a critical op-ed published in The Washington Post, Elizabeth Spiers wrote that Kushner's history as a media executive is pedestrian at best and that his experience in commercial real estate will likely not translate to government functions.

Spiers, who was the founding editor of Gawker, said that she resigned from the Observer in 2012 when Kushner floated the idea of layoffs and budget cuts after the company's first profitable quarter since he purchased it in 2006.

"He wanted the Observer to be cheaper to run, usually at the expense of growth and evolution, and he could not see the relationship between scale and profit — between risk and reward," Spiers wrote.

Spiers said that Kushner did not know how apply his business knowledge to new media, and that he "viewed investments in terms of opportunity costs." Kushner was apparently obsessed with cost-cutting, something he picked up from the Silicon Valley.

"Cost-cutting is important in situations where there is excess, but it is not what catalyzes evolution," she wrote. "If the point here is to make government more effective, not just more efficient, cuts alone won’t do it."

At the end of the day, Spiers sees this newly created office as a "vanity project" for Kushner to meet with industry heads and business leaders. Spiers wrote:

I worry that this new office will be more of the same: a vanity project, one that exists primarily to put Kushner in the same room with people he admires whom he wouldn’t have had access to before, glossing government agencies in the process with a thin veneer of what appears to be capitalism but is really just nihilistic cost-cutting designed to project the optics of efficiency. If the outside experts have good advice, it will be heeded only where it reinforces what the administration would do anyway. And anyone who volunteers to carry out the administration’s agenda may be handed wholesale control of an area of government where their domain expertise isn’t just low, but nonexistent.