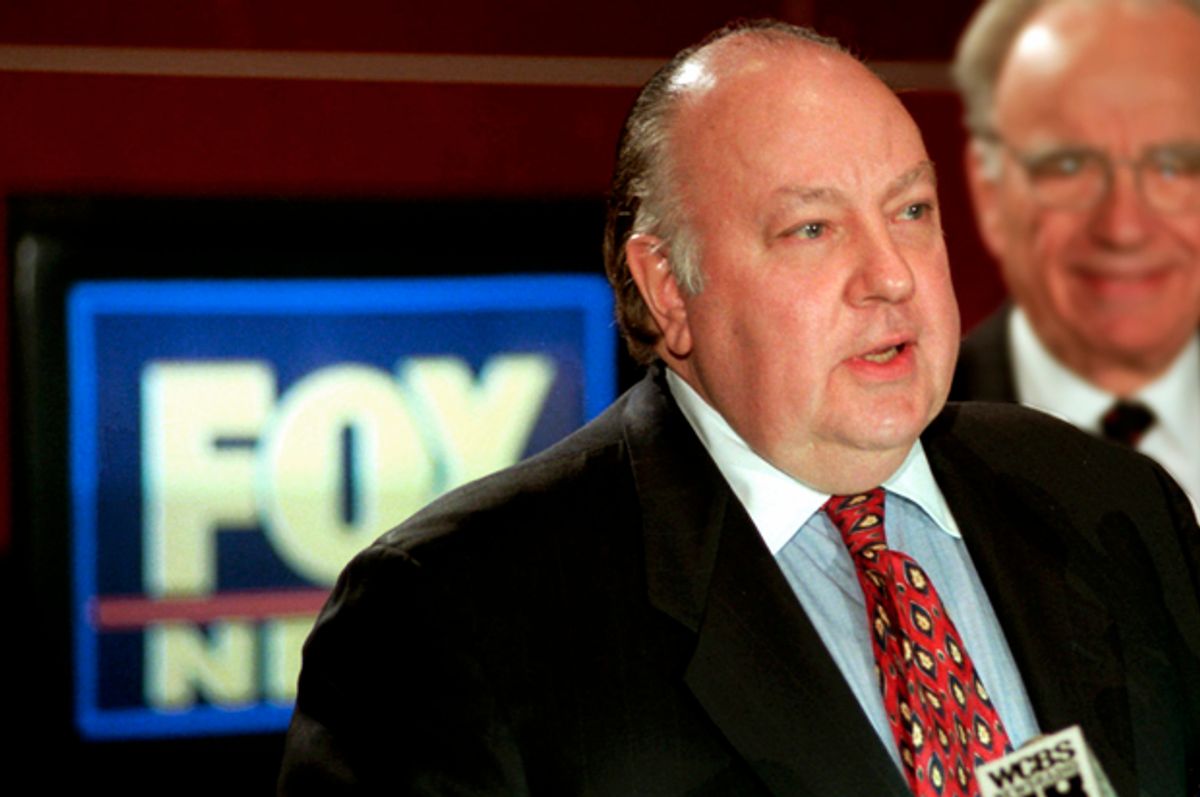 It's been more than eight months since Roger Ailes left Fox News Channel where he served as its president and CEO but the fallout from his controversial tenure there apparently is only just beginning.

Mark Kranz, the cable news channel's former chief financial officer, is reportedly cooperating with a federal investigation of payments that were made to women who claim to have been victims of sexual harassment by Ailes during his Fox News years.

Through his attorneys, the Fox News founder has repeatedly denied these allegations.

According to the Financial Times, Kranz is one of "multiple" Fox News executives who have been subpoenaed by U.S. attorneys who are looking into allegations that Ailes used corporate funds to pay off women who accused him and other employees of illegal behavior.

The existence of the federal criminal investigation was revealed at a hearing for a $49 million civil suit initiated by Andrea Tantaros, a former Fox News commentator who has accused Ailes of operating the channel "like a sex-fueled, Playboy Mansion-like cult, steeped in intimidation, indecency, and misogyny."

Numerous women have accused Ailes of making unwanted sexual advances to them. He resigned in July after word got out about a $20 million settlement the network had reached with its former anchor Gretchen Carlson, who was one of Ailes' alleged victims. A former Fox News booker named Laurie Luhn received a severance agreement exceeding $3 million in a 2011. She told New York magazine writer Gabriel Sherman that Ailes had forced her to "be available" for sexual contact in exchange for money and job promotions.

A former Fox News commentator, Tamara Holder, received a settlement after she made sexual harassment allegations against Francisco Cortes, a vice president of Fox News Latino, according to reports.

According to Sherman, U.S. attorneys have also been investigating claims that Fox News employees illegally spied on journalists who were attempting to cover Ailes and other top executives. The granting of immunity to Kranz was a key milestone in the investigation, Sherman reported, since he "knows everything" about Fox News' finances.

Fox News has also been named as a party in another lawsuit alleging that its former head of payroll engaged in numerous incidents of racism, which created a hostile work environment for black employees. Sherman, an Ailes biographer, has reported that the network is likely to face additional lawsuits of this nature.