WATCH: Bill Maher says Devin Nunes is the "dumbest thing to come out of California since Dianetics"

"It's almost cruel to give him that title", said Bill Maher of Nunes' House Intelligence head 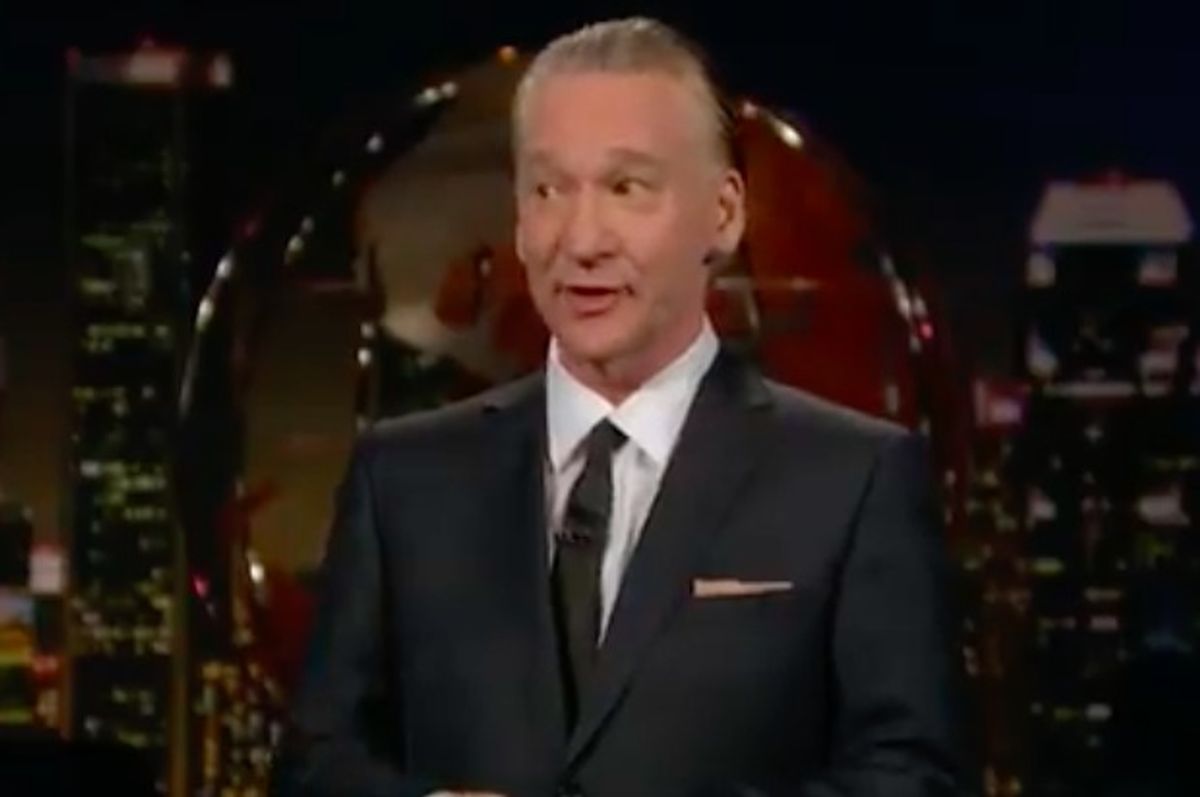 "Remember the Cold War?" asked Bill Maher on last night's Real Time? " Well, it is back. But one thing is different. In the old Cold War, the White House was on our side!" he said. "There's so many strands and smoke to this Russia connection," quipped Maher on last night's Real Time. "Michael Flynn is asking for immunity to sing, and I cannot wait to hear what he has to sing. He's the one who led the chants at the convention, "Lock her up!"" Maher continued. "He's also the one who said, "If someone is asking for immunity, they are probably guilty!" Maher paused for a laugh. "If you think Hillary's a bitch, try karma!"

Maher then went on to say Nunes, who is head of the House Intelligence Committee - "it's almost cruel to give him that title", joked Maher - this week went to the White House to tell them what they had already told him. "These people are such clowns," said Maher. "You know who the person in the whole f**kin' ecosphere of Trump I respect the most is? Melania! The only one with the common sense to say "F**k this, I'm staying in New York! I don't want to go anywhere near this dumpster fire!"

Trump went on to talk about Trump and his apparent devotion to the coal miners and their industry. "What the f**k is it with Trump and coal miners?" he demanded. "Do they have a video of him being pissed on? It's like picking winners from the 19th century. . .like saying "we've gotta get these Blockbuster Video clerks back to work! Gotta get them back in the store!"