WATCH: O.J. Simpson may reintroduce "The Juice" on reality TV

Reality television may be in O.J. Simpson’s future following his release from prison 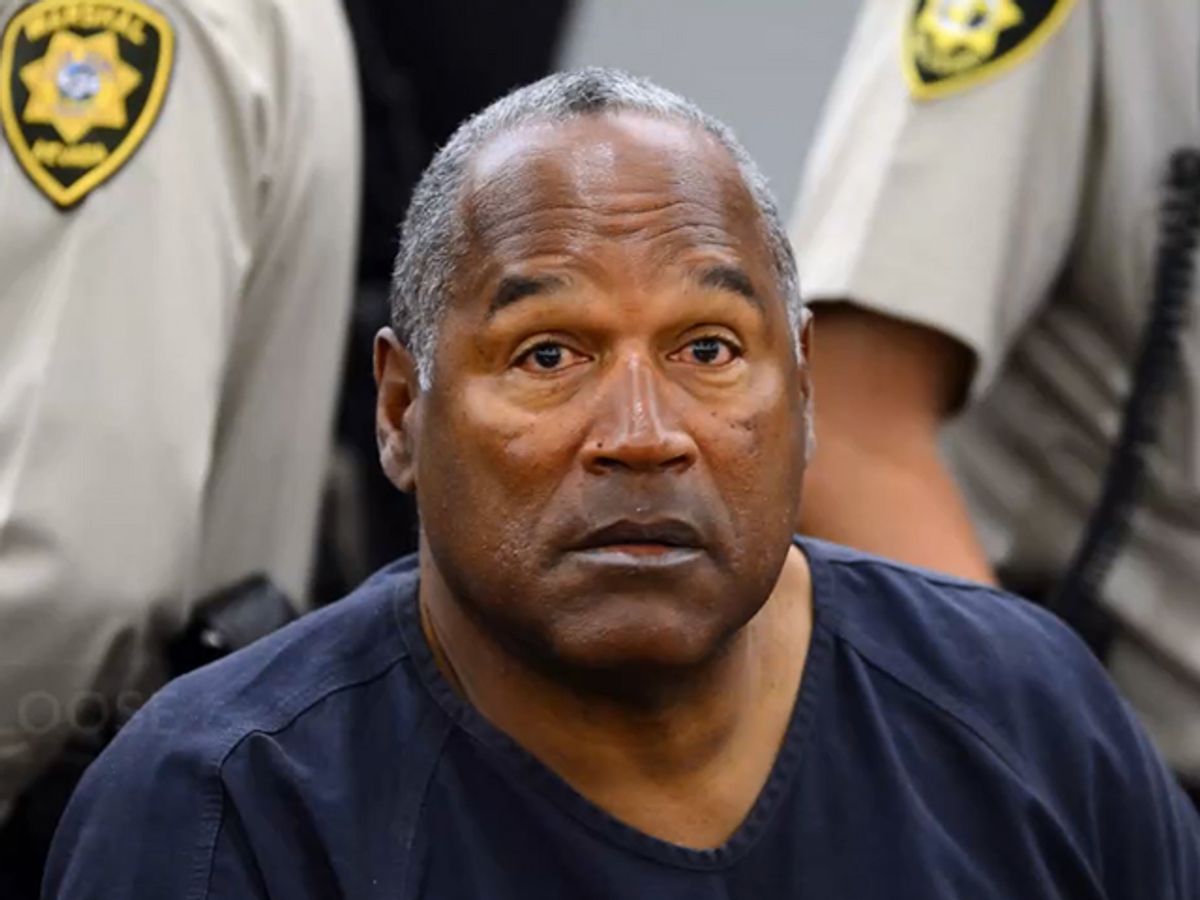 O.J. Simpson could be making a comeback on reality television if he is released from prison later this year.

Simpson is currently serving a 33-year sentence for a 2007 Las Vegas armed robbery, but can be released as early as October based on the results of a parole hearing in July.

According to TMZ, reality TV production companies have their eyes on Simpson and are organizing ideas to create programming based on his life when he gets out of prison. TMZ reached out to several companies and agents, reporting “some producers are getting ready to scramble to sign him.” These sources believe any Simpson programming would air on Pay-Per-View because of the potential backlash broadcasters would face and doubtful financial support from advertisers.

On October 3, 2008, Simpson was found guilty of 12 counts — including robbery, kidnapping and assault with a deadly weapon — after he and armed accomplices robbed memorabilia collectors Alfred Beardsley and Bruce Fromong of several pieces of Simpson memorabilia in a Las Vegas hotel room in November 2007. Simpson claimed he didn’t know the men with him were armed and that Beardsley and Fromong stole the items from him. His conviction was 13 years to the day after Simpson was acquitted of the murder of his ex-wife Nicole Brown Simpson and Ron Goldman in 1995.

Oct. 1 will be the earliest date Simpson could be released from rural Nevada’s Lovelock Correctional Center. Based on Nevada’s point-based system in assessing parole eligibility — which reflects issues like gang membership, drug and alcohol abuse and age — Simpson will need less than five points to be considered a low enough risk to release. He will also need recommendations for release from four of the seven parole hearing commissioners.

Simpson has previously attempted to cash in on the publicity he gained after the murder trial. In 2007, he received $600,000 from publisher ReganBooks after contributing information through a ghostwriter about a hypothetical description of Brown and Goldman’s murder in the book “If I Did It: Confessions of the Killer.”

In 2006, Simpson starred in his own Pay-Per-View hidden-camera prank show called “Juiced,” where he would play pranks on everyday people while secretly filming them. At the end of each prank, Simpson would yell “You’ve been Juiced!”

While Simpson’s comeback in television remains to be seen, there has been a recent string of programming centered on Simpson’s biography, including FX’s Emmy-winning limited series “The People v. O.J. Simpson: American Crime Story: and ESPN’s Oscar-winning documentary “O.J.: Made in America.”