WATCH: On Eric Bogosian's "Billions" team, "it's like being a major league player"

"When you come to 'Billions,' you come to play," said Bogosian on working with great actors like Paul Giamatti 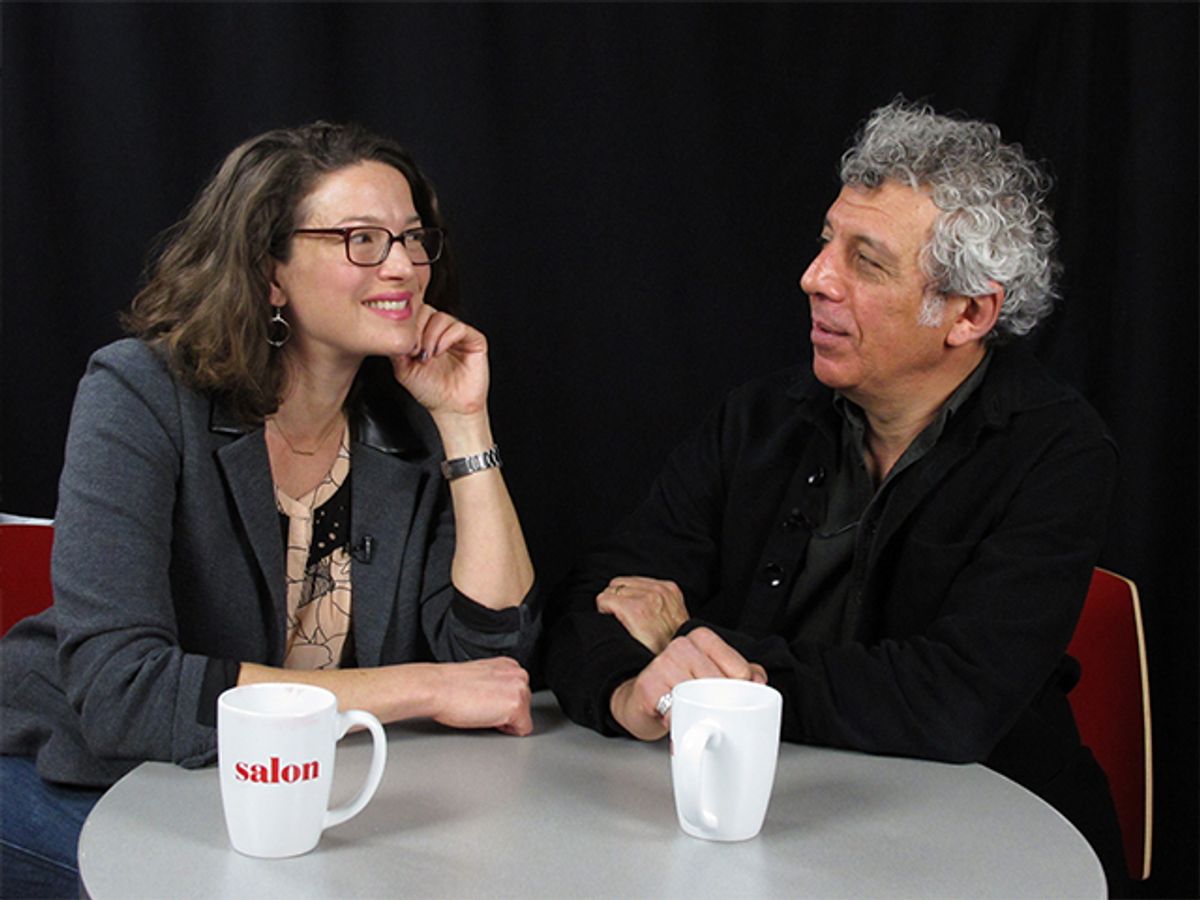 "We're a community and we respect and love one another," says actor/writer Eric Bogosian, referring to the universe of actors he has known over 30-plus years in the business. "There's so much talent out there, that things like awards make a lot of us — they make me —uneasy, because we don't want to get into that part of it."

Bogosian, who recently stopped by Salon to talk about his role on the Showtime hit series “Billions,” talked about working with excellent actors like his co-stars Paul Giamatti and Damian Lewis with a giddiness usually reserved for newbies. "Doing 'Billions' right now, to be in the company of those actors, has been such a joy for me," said the seasoned performer.

"Their skill set is so high, that it's like being a major league player, or like being on a basketball team that is great, where either the team wants to come and play, or they're like the Knicks and they're phoning it in every week," the New York actor joked.

"When you come to 'Billions,' you come to play. You're not getting out of that room with Paul Giamatti or Damian Lewis without really rocking out with that guy in that scene when you are working," he explained. "That, for me, is what it's all about. Although there's many different ways to enjoy being an actor, like the applause, or the money, or the kudos or whatever it might be, the bottom line for me — and I only figured this out a few years ago — is I love making believe I'm somebody else."

Bogosian lit up when he described the experience of acting with the greats. "All of a sudden, all the reality falls away . . . you are really in this other place, and you're really two different other people than you started out to be. It's pretty exciting. It's like flying."