Conservatives vs. the culture: Who's at fault, and can it be fixed? 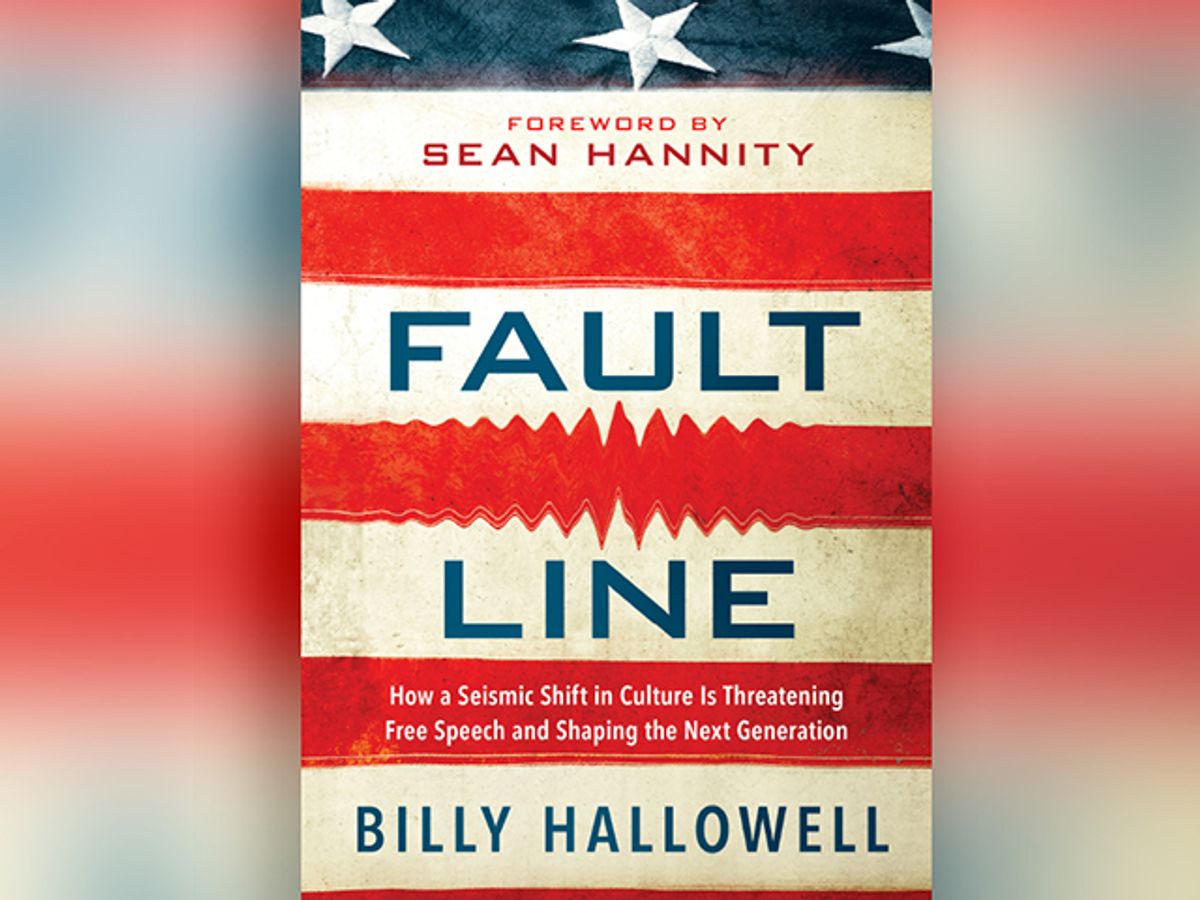 The age of Donald Trump has sparked many conversations on the purported disconnect between “real” or “Middle America” and the coastal, cultural elite.

I sat down for Salon Talks with author Billy Hallowell to discuss this his new book, "Fault Line: How a Seismic Shift in Culture Is Threatening Free Speech and Shaping the Next Generation."

"Fault Line" is an attempt to address the social gulf the between religious or traditional conservatives and other segments of the country. Hallowell is well-versed in America’s modern religious mores; he’s a senior editor of Faithwire, former faith editor for Glenn Beck’s TheBlaze and journalist for the Mormon-owned Deseret News in Salt Lake City.

A Christian, Hallowell uses public policy research and statistics to show the extent of this problem, which he said isn’t so much a hostile aggression against conservatives (though he said some of that exists) so much as a lack of understanding and exposure. To put it in terms familiar to observant Christians, it's more like a “sin of omission” than a “sin of commission,” if you will.

For example, Hallowell said “We know [that] eight percent of journalists go to church every week, versus 40 percent of the public. So there is a real disconnect there.”

We discussed the rise of prominent institutions and the lack of diversity of thought in these institutions:

So for me, looking at this from a 30,000-foot-view, I think we've had media, we've had Hollywood, we've had universities: three great areas of society, but areas of society that I believe have had a progressive bias over time. And we've seen the situation where conservatives have either been pushed out or . . . have retreated from those areas.

Yet Hallowell said that, as much as traditional conservatives can be upset about their losses in America’s “culture wars,” he'd prefer to see them transmute that energy into something positive.

Now, the other issue is that conservatives and Christians have pulled out. So we keep yelling from the sidelines, "Change, change, change! You’re so horrible, Hollywood! The media is so terrible!” Well, what are we then doing to engage this problem and fix it? And I would argue, not enough.