At Miss Vera's "finishing school," people can play with cross-gender identities or explore their true selves 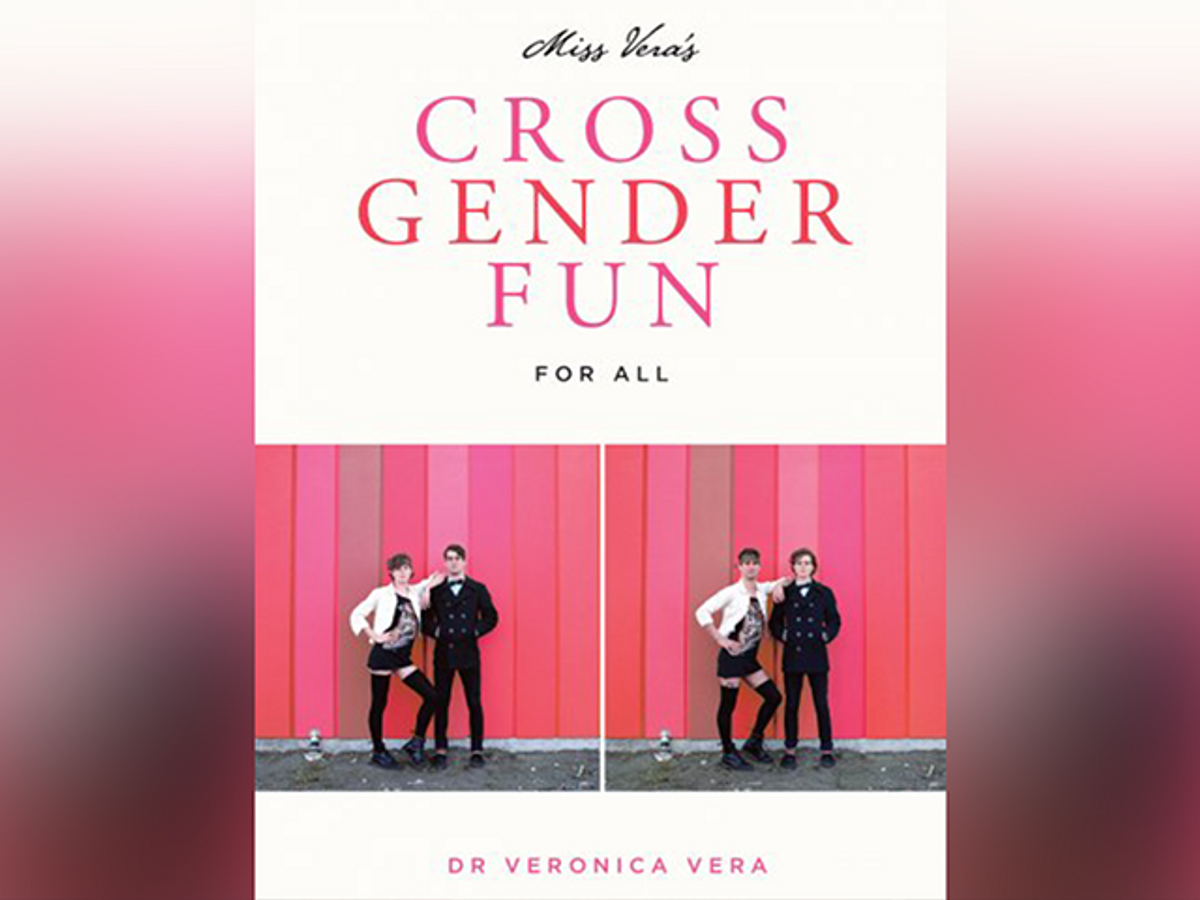 Dr. Veronica Vera, who often goes simply by the playful name "Miss Vera," has a long and storied career as a sex educator and advocate for sexual liberation. She was photographed by Robert Mapplethorpe and testified against censorship before Congress. For the past 25 years, she's been heavily focused on running her school teaching the feminine arts to trans and cross-gender people, known cheekily as Miss Vera's Finishing School for Boys Who Want to Be Girls.

Vera stopped by Salon to speak with Amanda Marcotte about her new book "Miss Vera's Cross Gender Fun for All," and spoke about her belief that everyone could learn more about themselves by exploring cross gender play:

For some, cross-gender is just a playful exploration. For others, Vera noted, it's a central part of their identity.

“People who are living in cross-gender roles are making decisions all the time. Whether to share with a partner, that’s a big one," Vera explained. "Some people are living cross-gender because they are afraid of losing something: Losing love, losing economic status. So they’re struggling with decisions of sharing. They’re also having the excitement and release of, when they do share, reaching another level of trust with partners."

She ended our conversation an an optimistic note about the widening embrace of diversity: “The more that we understand how different we all are, the more freedom we all have."