The litigation keeps coming even after Roger Ailes' exit 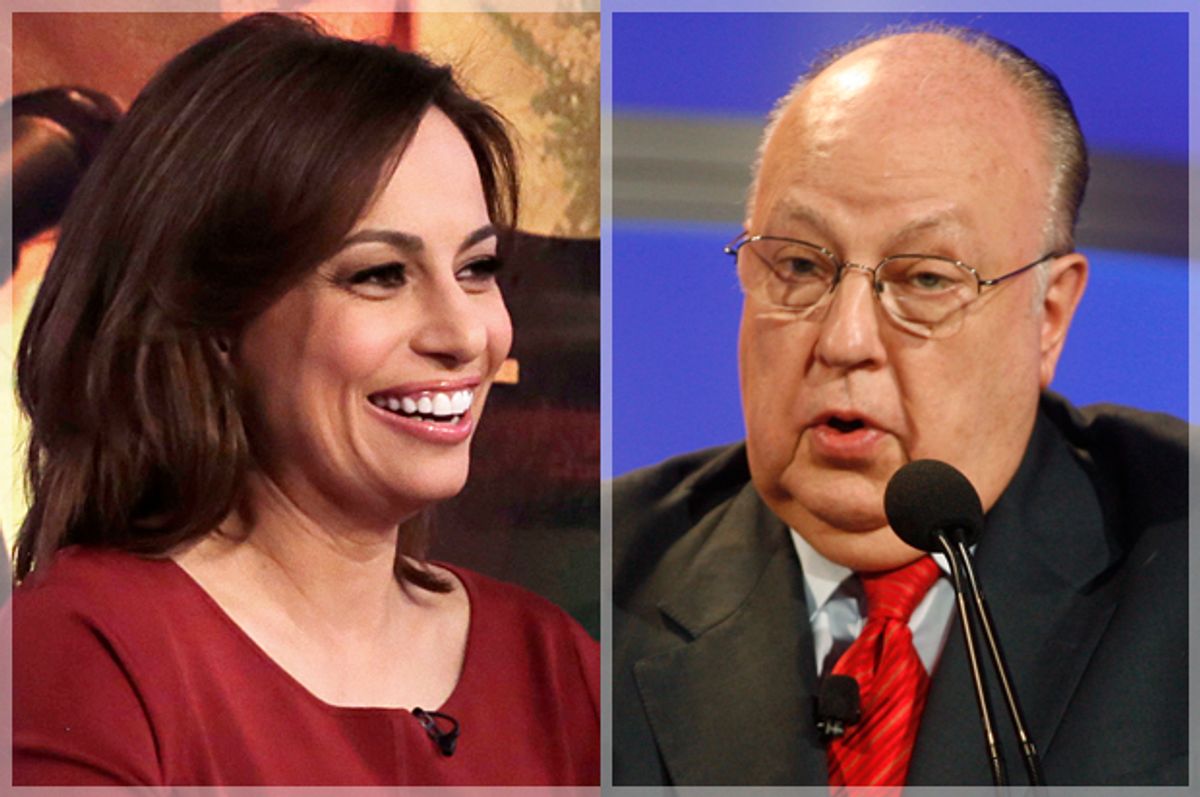 Left-leaning Fox News contributor Julie Roginsky filed a lawsuit against the cable news channel on Monday morning, alleging that its former president, Roger Ailes, engaged in several acts of sexual harassment and asked her to go on dates with him.

According to the lawsuit, Ailes repeatedly encouraged Roginsky to date older, conservative men and also repeatedly asked her to go have drinks with him.

Roginsky has also alleged that Ailes said he was interested in giving her an open spot on the popular Fox News show "The Five" but seemed to indicate that he would not promote her unless she went out with him.

After dangling the promotion offer, Ailes asked, "If it wouldn't get us both into so much trouble," he would take Roginsky out for a drink, Roginsky alleged.

Roginsky claimed that after she refused his advance, she was no longer allowed to appear on "The Five."

The contract that Roginsky had with Fox News did not require her to settle any potential legal dispute via confidential arbitration. Former Fox News host Andrea Tantaros is trying to keep a suit she filed against the company from being arbitrated.

Several women have alleged they were sexually harassed or blackmailed by Ailes. He left the news channel last summer after word got out about a lawsuit that onetime Fox News host Gretchen Carlson was preparing to launch against him.

Fox News settled with Carlson for $20 million. The network also settled out of court with several other women who had accused Ailes of inappropriate behavior, including former booker Laurie Luhn, who accused him of blackmailing her to force her to into having oral sex with him.

The U.S. attorney's office in New York, according to news reports, is investigating Fox News for concealing payments that were made to women who alleged inappropriate behavior by Ailes and the channel's star host Bill O'Reilly. Several senior Fox executives are said to have been granted immunity in exchange for testimony in the criminal investigation.

Both O'Reilly and Ailes have denied the allegations against them.