The New Pornographers frontman on his downbeat lyrics, upbeat music: "I make music to make myself feel better" 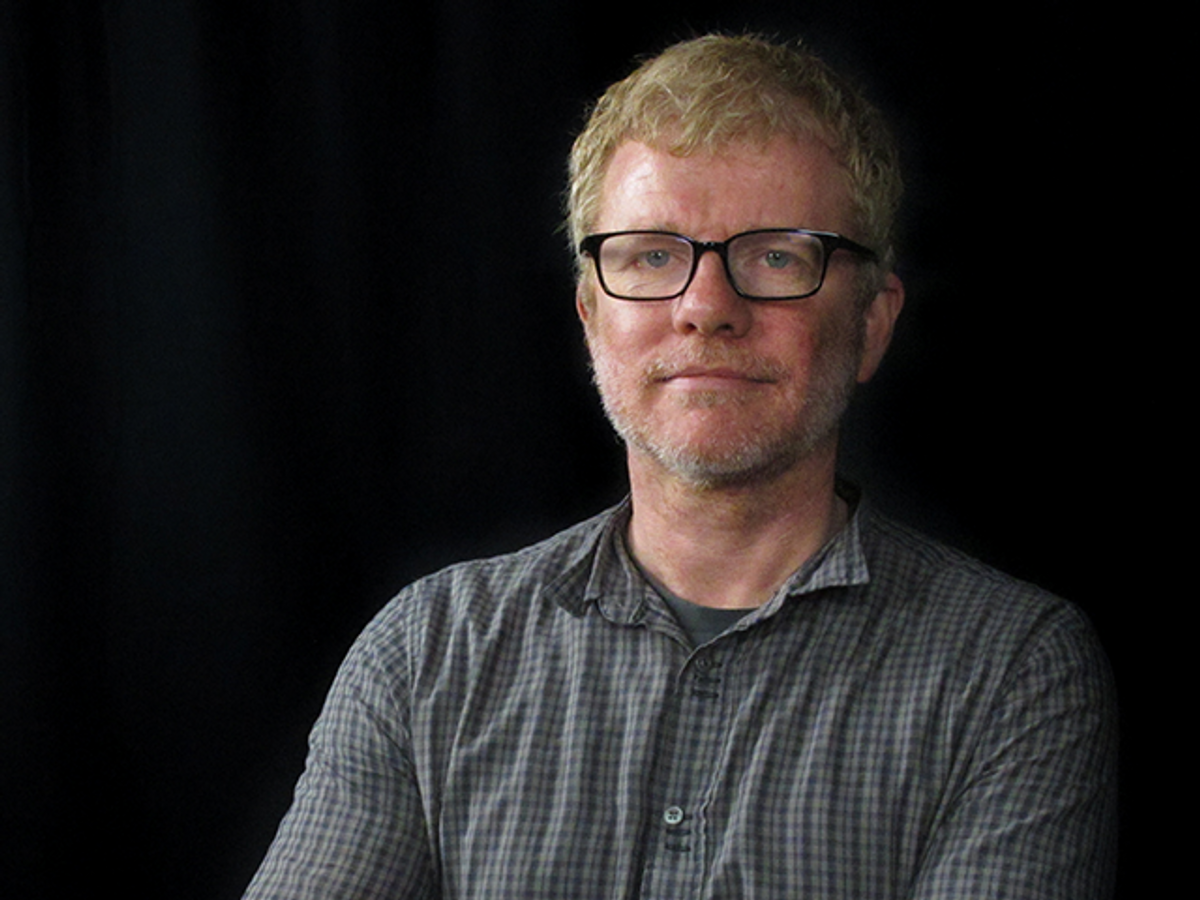 The New Pornographers put out their first album, “Mass Romantic,” in 2000. Nearly 17 years later the band is still going strong with its upcoming release, “Whiteout Conditions.” The band’s founder and lead singer, Carl Newman, stopped by Salon studios to talk about what it’s like to make music in your “classic rock” years and the signature sound of The New Pornographers.

I asked Newman about the dissonance between his lyrics, which are often dark and even melancholy, and the actual music of his songs, which is typically upbeat and danceable.

I think of pop songs that I love. I’ve always loved these epic, sugary pop songs, like "Daydream Believer" or "Happy Together," so when I’m writing songs, I just naturally go in that direction. But that’s a product of something being rough in your life. You’re writing music just to make yourself feel better. So lyrically, it may be a little downbeat, but the music is very upbeat.

Newman concluded: “I think people think I’m being flippant by having downbeat lyrics and upbeat songs -- but really it’s just a bizarre manifestation of my psyche."

“Whiteout Conditions” will be released April 7 on Concord Records.