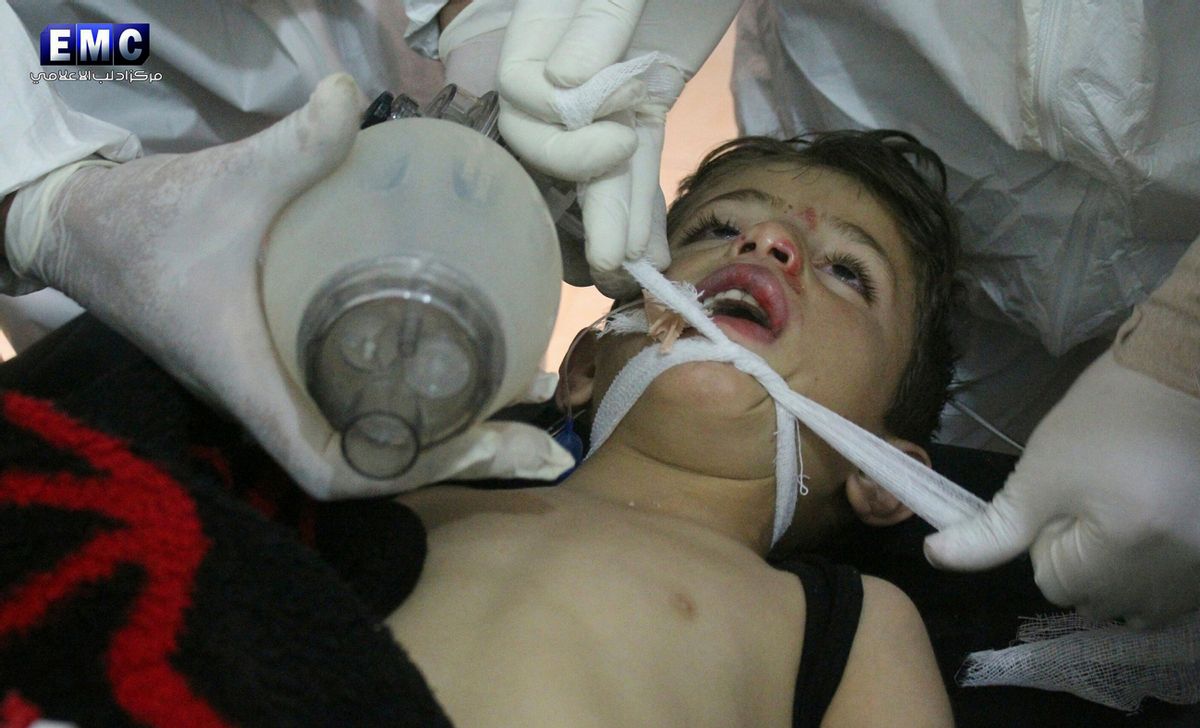 On Tuesday a suspected chemical attack in the northwestern province of Idlib killed at least 58 people, and left around 300 wounded. The bombs were likely dropped by jets belonging to the Syrian government, according to Reuters. Press Secretary Sean Spicer was called the tragedy "reprehensible," but was quick to cast the blame on Trump's predecessor, Barack Obama.

Spicer's hyperpartisanship masked that fact that he didn't know what he was talking about.

"This means that every day last year, the US military blasted combatants or civilians overseas with 72 bombs; that’s three bombs every hour, 24 hours a day," the Guardian wrote.

It's difficult to determine what Spicer was implying with his statements. Did the press secretary believe that the United States must take a more hard-line approach and possibly play a role in toppling the Syrian dictator Bashar al-Assad? Secretary of State Rex Tillerson's lack of words only made things more blurry.