What happened when the Donald Trump of Costa Rica demonized neighboring Nicaraguans?

Costa Rica has been witnessing a wave of anti-immigrant attitudes, violence and nationalism over the past decade 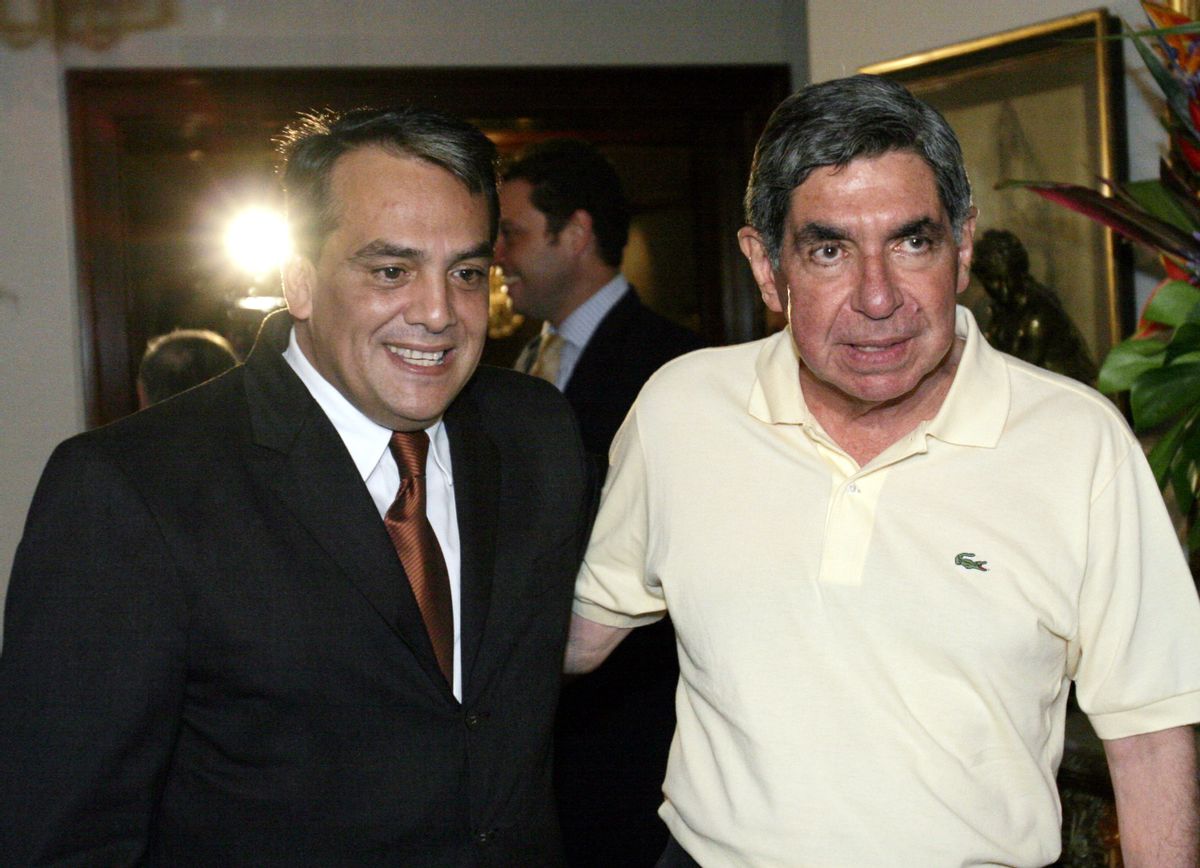 Costa Rica is often thought of as the “Switzerland of the Americas.”

With a stable democracy and no standing army, the small Central American country of 4.8 million is often referred to as the “exception” to the conflict, violence and poverty faced in other Latin American countries. In particular, Costa Ricans pride themselves on their strong health care and education systems.

In 2005, a Costa Rican congressman named Ricardo Toledo gave a passionate speech criticizing immigrants who “come to kill our women; many of them come to rob our banks; to rob our sons and daughters in the streets.”

He called on Costa Rica to close its borders to Nicaraguan immigrants.

In response to this kind of anti-immigrant attitude, the National Assembly passed a law that restricted residency, increased enforcement and limited immigrants’ opportunities for integration.

That same year, a 25-year-old Nicaraguan immigrant named Natividad Canda was mauled to death by two Rottweilers. According to some reports, several onlookers who witnessed the attack did nothing to help him. Many Costa Ricans praised the dogs and condemned the victim as an alleged criminal and “illegal” immigrant.

While Costa Rica has since stepped back from the worst of its explicitly xenophobic legislation, the discriminatory spirit that led to that law being passed still continues today.

In my research with Nicaraguan immigrants in San Jose, Costa Rica, I find that Nicaraguans continue to face widespread discrimination and major barriers to legal status and access to social services. Attitudes and behaviors that reject, vilify and exclude immigrants often solidify national identity when that identity is in crisis.

Decades of "us versus them"

In Costa Rica, Nicaraguans make up 75 percent of immigrants and represent around 7 percent of the total population. They often work in agriculture, construction and service sectors.

The sense of difference and superiority felt by many Costa Ricans has been reinforced by stereotypes of Nicaraguans developed over decades of migration.

Nicaraguan migration to Costa Rica goes all the way back to colonial and 19th-century regional economic developments. Nicaraguan workers were instrumental to the rise of the Costa Rican coffee industry, the construction of its railroad and the establishment of the multinational banana industry. Later, during the Sandinista Revolution and Contra war in the 1980s, Nicaraguans fled to Costa Rica for both political and economic reasons.

After the Fall of the Sandinistas in 1990, economic migration to Costa Rica increased dramatically. In 1998, Hurricane Mitch devastated Nicaragua, leaving millions homeless and destroying infrastructure and the harvest.

As Nicaraguan migration increased in the ‘90’s, Costa Rica’s exceptional welfare system was weakened by cuts in public funding. Crowded classrooms and long waits for health services were compounded by perceptions of rising crime and economic downturns. As Costa Ricans began to feel their privileges as citizens decline, they projected their anxieties onto Nicaraguan immigrants.

Although Costa Rica has stepped back from the most xenophobic of its immigration policies, legal restrictions and widespread attitudes of rejection continue. Nicaraguans still face discrimination and barriers to services and legal status.

For example, my colleague Koen Voorend and I have found that Nicaraguan immigrants report being sent extra paperwork or conflicting directions to access health care or enroll children in school. Young people report hiding their Nicaraguan origins from classmates because of fear of being teased or bullied.

In health clinics, Nicaraguans say they are often treated as ignorant or stupid by doctors and nurses. Clinic staff ask for extra documentation or refuse them care.

They also face discrimination, if not outright violence, on the streets. Nicaraguan immigrants often avoid speaking in public to avoid revealing their accent. They worry about being harassed on the bus. They stick close to home or work to avoid attracting the attention of immigration authorities.

Meanwhile, civil society organizations, academics and activists are working to create change. For example, “What Unites Us” is a campaign against xenophobia in Latin America and the Caribbean led by RET International, an organization that works to protect vulnerable young people through education.

The campaign is enlisting young people to discuss what brings immigrants and citizens together. In emphasizing what unites foreigners and nationals, the campaign breaks down the dividing line between deserving and undeserving, citizens and immigrants.

However, seeing what unites citizens and immigrants will not eliminate xenophobia. Citizens still feel that their way of life is under threat. When prized institutions fail to address people’s real social and economic problems, blaming immigrants serves as a useful distraction – one that may gain traction in the U.S. too.