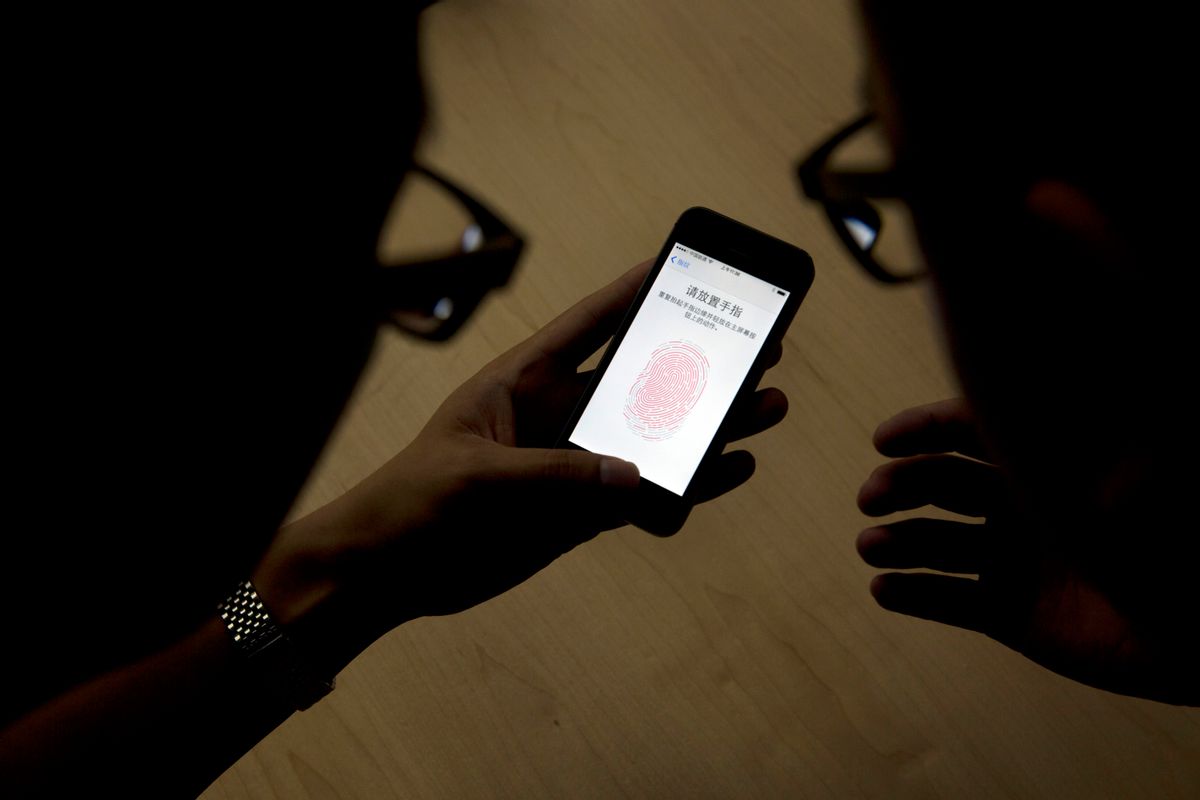 If the Trump administration has its way, foreign travelers coming into the U.S. would be forced to share their financial records, contacts and social media and mobile phone passwords, the Wall Street Journal reported on Tuesday. In addition, foreign visitors would be subject to questions about their ideology, according to Trump administration officials reviewing the vetting procedures.

The final alterations to this vetting overhaul appears to include the demand of social-media passwords and financial documents. The administration also wants visa applicants to face more intense scrutiny from the embassies that interview each applicant. These changes could affect all countries, the Journal reported, including U.S. allies like France and Germany.

Trump ordered the review in an executive order last month that banned travel from six majority-Muslim countries. The order directed the implementation of a vetting program that provides a "rigorous evaluation" of foreign travelers.

During the presidential campaign, Trump called for "extreme vetting" in America's refugee program, which immediately raised questions about civil liberties. It appears Trump now wants to expand the scope of this vetting.

In January, when preliminary talks about this type of intrusive vetting first surfaced, April Doss, the former head of intelligence law at the National Security Agency, said that she would have refused to approve these changes because they violate the law, are bad policy and offer poor intel.