One down, too many to go: ICE deports convicted Russian spy in Ohio

Evgeny Buryakov, 42, was removed to Moscow by Cleveland-based deportation officers after serving time 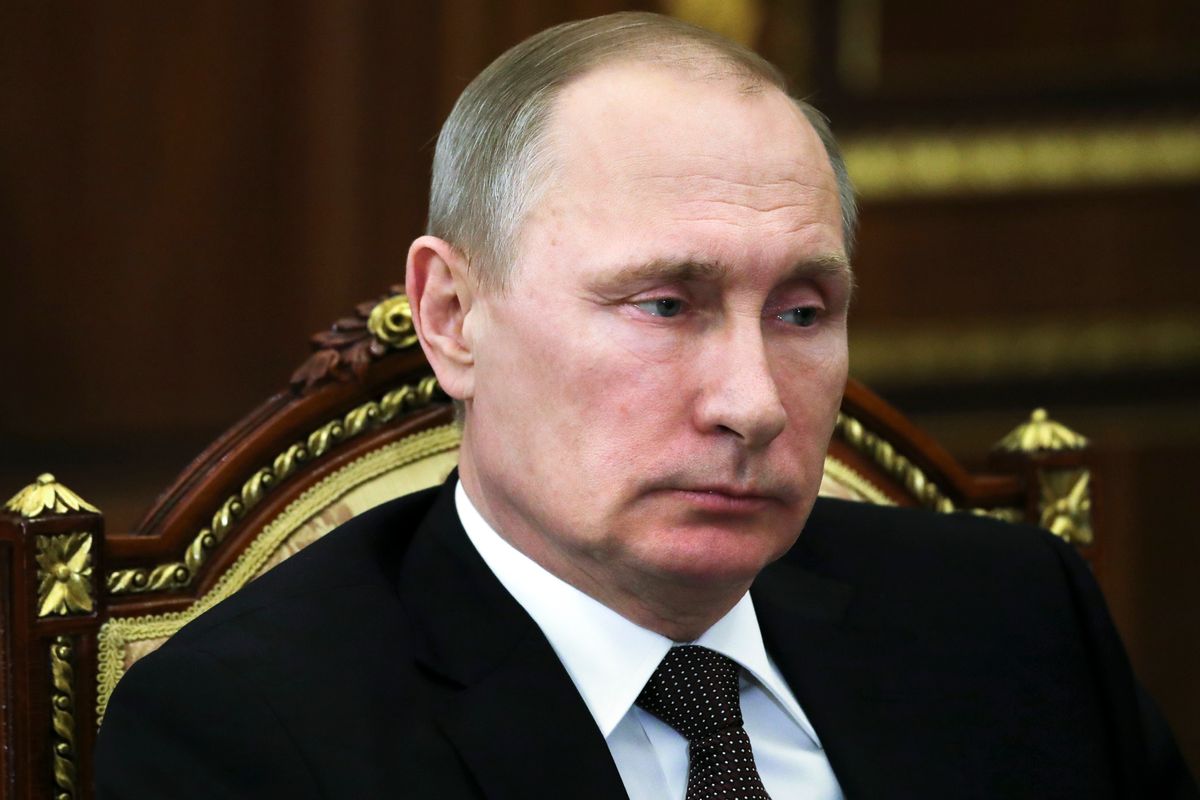 Evgeny Buryakov, 42, was removed to Moscow by Cleveland-based deportation officers on commercial flights. He worked as a New York-based banker until last year, when he finished out his federal prison term.

Buryakov, who also goes by Zhenya, was convicted in federal court of conspiring to act as a Russian agent. He pleaded guilty to spying in the United States without contacting the Attorney General back in March 2016.

Buryakov has been in the United States for four years covertly working with SVR, Russia’s foreign intelligence agency. He lived in the country as a private citizen, pretending to work at the New York branch of Russian bank Vnesheconombank.

The agency said in a statement on its website:

“Removing individuals like Mr. Buryakov represents ICE’s highest enforcement priority, which is protecting the national security of the United States. ICE will continue to move aggressively against those who engage in actions that could potentially compromise the security of our nation.”

President Donald Trump has repeatedly expressed concern about national security, yet he has conveniently avoided addressing his own shady connections. In March, FBI Director James Comey revealed that there’s an active investigation of Russia’s possible interference in the 2016 U.S. election.

Since Trump’s win, more people in his administration have admitted to having troubling ties to Russia. Michael Flynn, who resigned as national security adviser in February, had close contact with the European nation even before Trump’s inauguration.