From "ashamed" to a defense of Assad: Republican lawmakers offer varied reactions to recent chemical attack in Syria

One GOP lawmaker said he was "ashamed" of U.S. inaction, while another defended Syria President Basah al-Assad 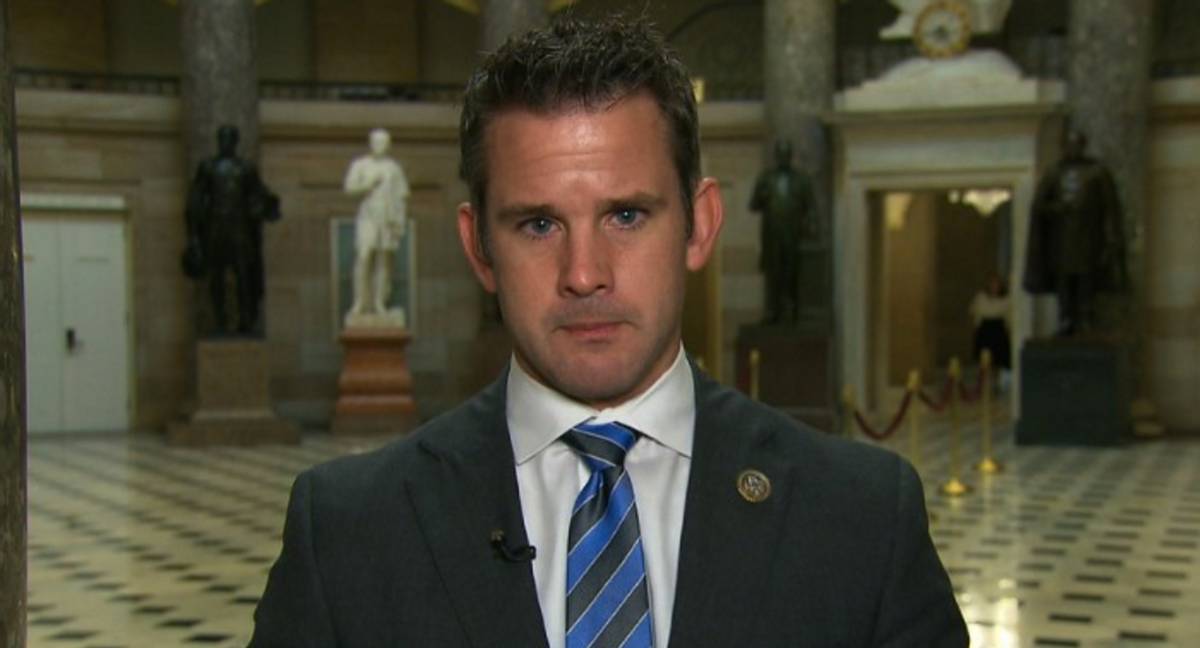 Illinois Rep. Adam Kinzinger, appearing on CNN's "New Day" on Wednesday, said he felt "ashamed" for the U.S. government's inaction after the latest deadly chemical attack that has been attributed to pro-Assad forces.

"I'm ashamed of our government's actions so far and inaction. I wish I had the ability to move forces to do what needs to be done," Kinzinger said in response to a desperate plea from seven-year-old Syrian refugee Bana Alabed.

"What I would tell to her is, 'Look, people are paying attention. The problem is we need more people to pay attention and get past our fear of action because of what we felt the wars have been like in the past.'"Kinzinger said, adding that the situation in Syria was a "terrible humanitarian crisis."

Kinzinger, an Air Force veteran who served in Iraq and Afghanistan, humanized the situation by noting that innocent children are the victims of these senseless attacks.

"They dream of having a family of their own someday," Kinzinger said. "And an evil dictator named Bashar al-Assad decides that it is to his political advantage to put chemical weapons in their face and choke them to death."

To close the interview, the congressman from Illinois said that this "is going to continue" until the U.S. and its allies act. Kinzinger said that he hopes President Trump makes an on-camera statement to address what is taking place in Syria. "I think the administration needs a plan to rally our allies together," he said.

While Kinzinger was arguing for intervention in Syria, on the other side of the Republican spectrum, Rep. Thomas Massie, R-Ky., called for a more restrained response.

“What I’m saying is we might end up making the situation worse if we launch air strikes,” Massie said after CNN anchor Kate Bolduan showed him the plea from the young Syrian girl. “So we really need to step back and take a good look at this. The first casualty of war is the truth and it’s hard to know what’s happening in Syria right now. I would like to know how the release of gas happened, if it did occur. And frankly, I don’t know if Assad had done that."

Bolduan was stunned that Massie was more inclined to believe Assad, who denied responsibility for the attack, than U.S. officials who confirmed it was the Syrian president's forces.

“I don’t think it would have served Assad’s purposes to do a chemical attack on his own people," Massie said in response to Bolduan's confusion. "So, you know, it’s hard for me to understand why he would do that, if he did.”