WATCH: Carl Newman of The New Pornographers on his band's strange success: "I didn't trust it for a second"

Even after being on the Letterman show five times, it's hard to believe you've made it, Newman says 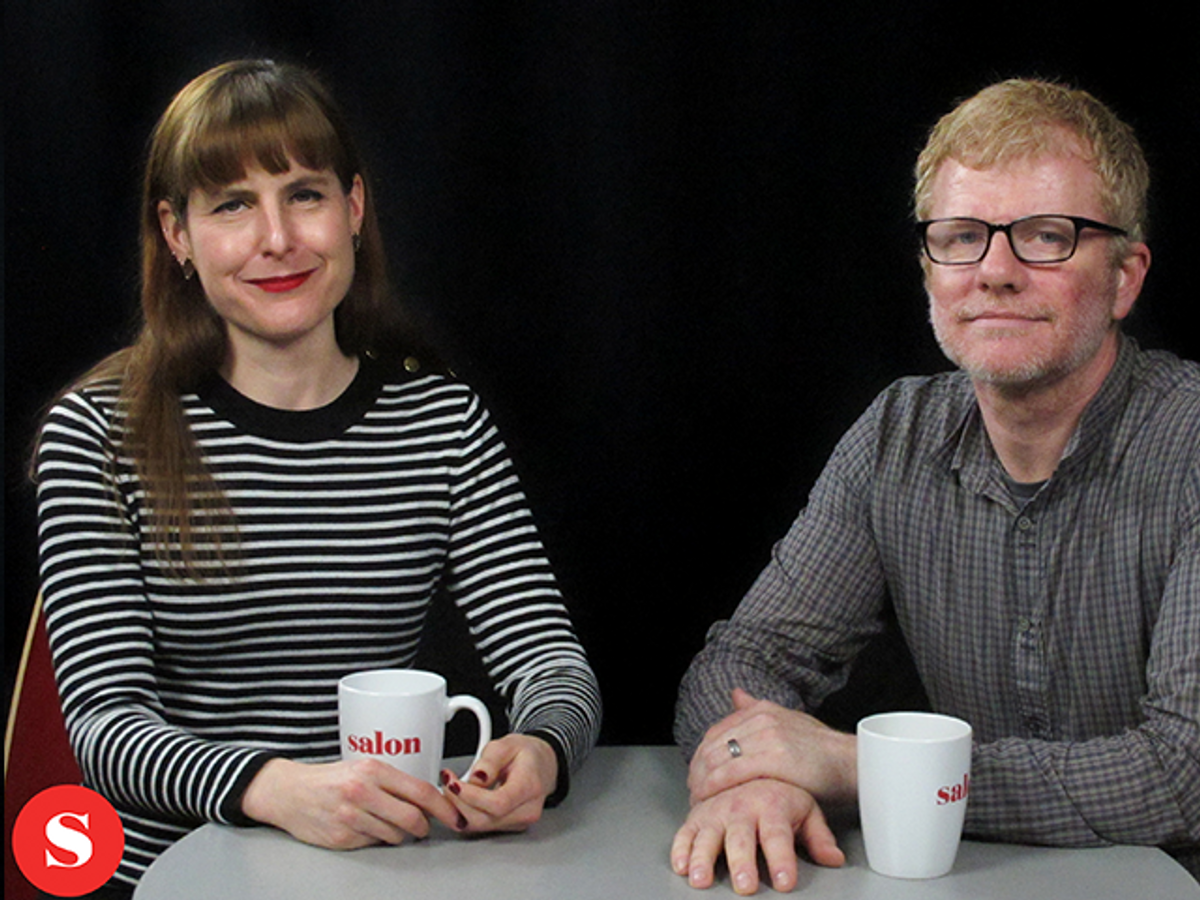 The New Pornographers put out their first album, “Mass Romantic,” in the fall of 2000, but for the band’s founder, lead singer and guitarist, Carl Newman, being a professional musician still feels surreal. He dropped by Salon to promote the band’s new album, “Whiteout Conditions,” and talked about what it’s like to live the dream of making a living at making music.

“It’s strange. Music as a career? You’re always looking over your shoulder,” Newman said. “Even when ‘Mass Romantic’ became popular, I didn’t trust it for a second. Like, I thought, OK, people like this one album. We’re probably going to be that band where people like the one album and then they forget about us.”

Newman’s descriptions of his own life displayed the charming combination of erudition, pop culture sensibility and humor that fans of The New Pornographers love in his music.

“Sometimes, I feel like ‘The Last Temptation of Christ’, and I’m going to wake up like, oh no, that wasn’t your life,” he said. “Like I remember thinking, oh being on Letterman, can you imagine being on Letterman? Then it turns out I was on like five times.”

Of course, in this century even successful rock musicians aren’t exactly raking in the dough like they would have in the era of platinum-selling records. Still, Newman sees the upside to working in a more meager era.

I guess it keeps you trying. Everybody probably has some band that they loved, and that band becomes hugely popular, and it seems like they become terrible. I’ve always thought that’s because they don’t need to be good anymore. Like, if someone gave me millions of dollars, I’d just be like, "OK, see you later! I may or may not make a record ever again. We’ll see.”