Rhimes and Cecile Richards announce the news in an interview on Elle.com 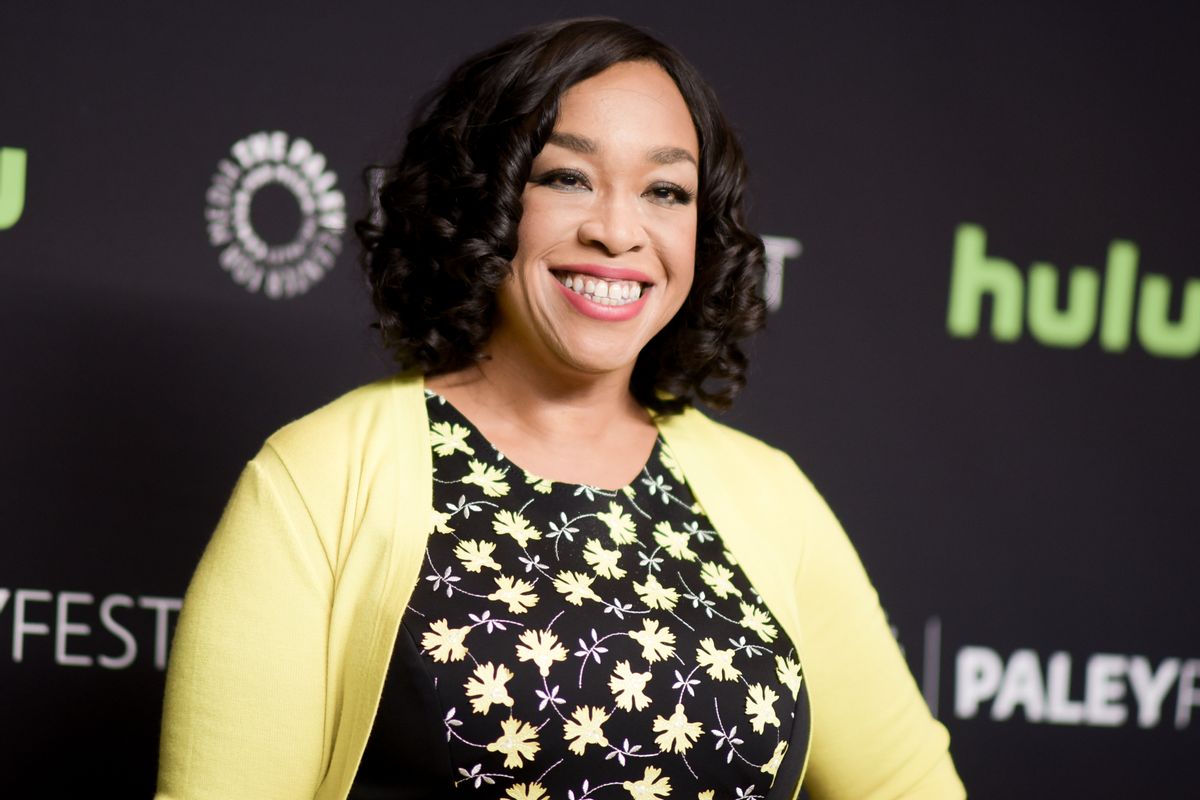 FILE - In this March 15, 2016 file photo, Shonda Rhimes attends the 33rd Annual Paleyfest: "Scandal" event in Los Angeles. Rhimes told Elle magazine for a story published online on April 6, 2017, that she is joining the national board of Planned Parenthood. (Photo by Richard Shotwell/Invision/AP, File) (AP)
--

Shonda Rhimes is using her gift of storytelling for the greater good. The woman behind “Grey’s Anatomy,” “How to Get Away With Murder” and “Scandal” has taken on a new project that advocates for women’s health.

In an interview on Elle.com, Rhimes announced that she is joining Planned Parenthood’s national board. She has served on the board of directors in Los Angeles for several years.

The organization’s president, Cecile Richards, lauded Rhimes’ support and said there is no one better for the job.

“What she brings not only to this board, but frankly to the world, is her commitment to lift up the stories of people who don’t always get heard, whether it’s in the way she talks about LGBT issues or women’s reproductive health care or [the way she] centers people of color on television. To me, the most important work we can do now at Planned Parenthood is make sure that the voices of all those folks are heard, particularly in this political environment. And there’s just no one better at utilizing the power of storytelling than Shonda Rhimes.”

Although Rhimes has never had to use Planned Parenthood, she understands the necessity of providing accessible resources. Affordable health care services are even more important for low-income women.

“I’ve never personally had to use a Planned Parenthood. But I have many friends who have and do and did, and I think it’s important that that access be there for everyone. . . . The fact that I’ve never been in need of medical services I couldn’t afford or didn’t have access to doesn’t mean I shouldn’t be concerned about the fact that other women don’t have that access.”

Even apart from her previous work with Planned Parenthood, Rhimes has been a vocal advocate of women’s rights. Last year, she was honored at the 10th annual Global Women’s Rights Awards for changing the face of media. “I absolutely love being a women,” she said at the event. “It never occurred to me not to love it.”