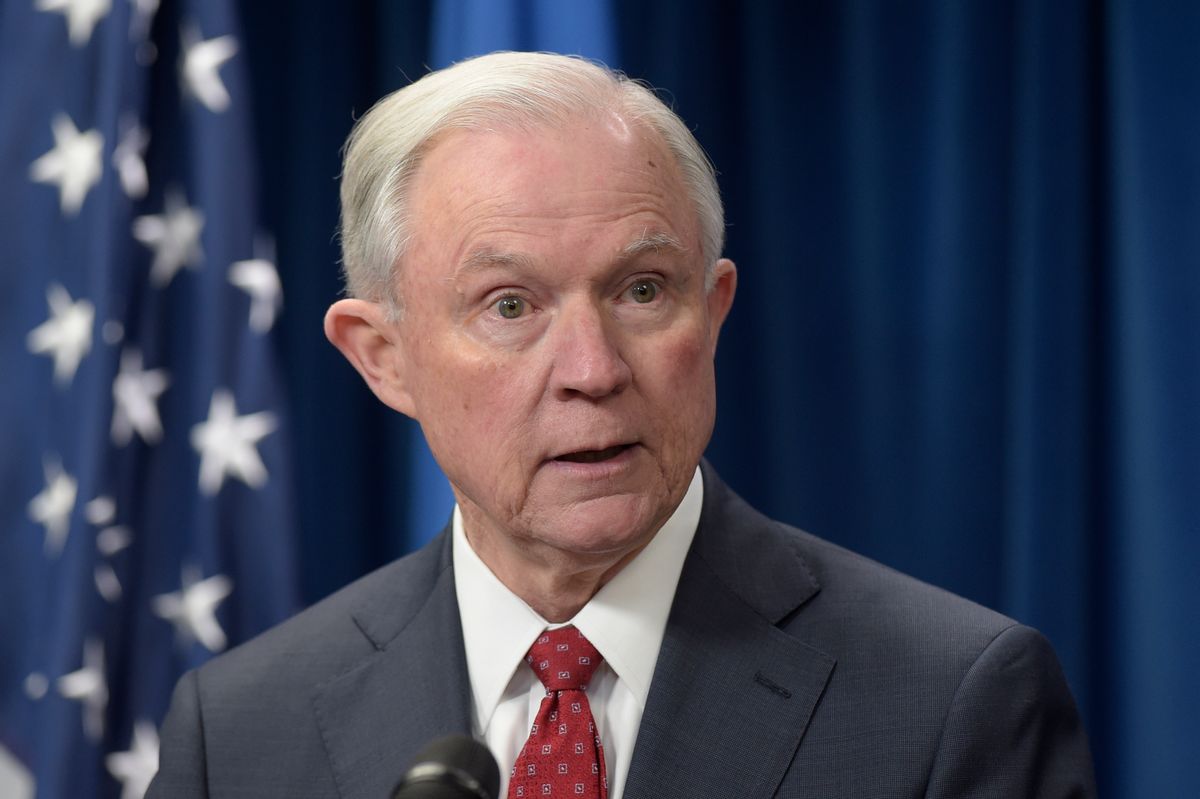 Last week, Attorney General Jeff Sessions requested a review of all 114 reform agreements the Justice Department had secured with cities across the country during the Obama administration. On Friday, a federal judge ignored Sessions' bid to delay the implementation of the Obama-era agreement with the Baltimore Police Department and approved the consent decree struck by the Department of Justice.

U.S. District Judge James Bredar denied a U.S. attorney's request to postpone the signing of the consent decree, which was only agreed to this January, The Justice Department wanted to reassess the deal under the leadership of Sessions. Instead, Bredar rendered the police reform hashed out under the leadership of former attorney general Loretta Lynch an official order of the court.

"The case is no longer in a phase where any party is unilaterally entitled to reconsider the terms of the settlement; the parties are bound to each other by their prior agreement," Bredar wrote in his order. "The time for negotiating the agreement is over. The only question now is whether the Court needs more time to consider the proposed decree. It does not."

The DOJ had hoped to modify the agreement negotiated under Sessions' predecessor. In a statement Friday, President Donald Trump's attorney general said that the consent decree shows "clear departures from many proven principles of good policing that we fear will result in more crime."

"The decree was negotiated during a rushed process by the previous administration and signed only days before they left office," Sessions said. "While the Department of Justice continues to fully support police reform in Baltimore, I have grave concerns that some provisions of this decree will reduce the lawful powers of the police department and result in a less safe city."

In January, the city of Baltimore and the Justice Department announced an agreement on a court-enforceable consent decree, which would institute reforms in the Baltimore Police Department. The 227-page agreement demanded an independent federal monitor to observe department, in addition to a community oversight task force; de-escalation tactics were always stressed in the decree