Voters had "real problems" with the idea of the first female president, the 2016 Democratic candidate said 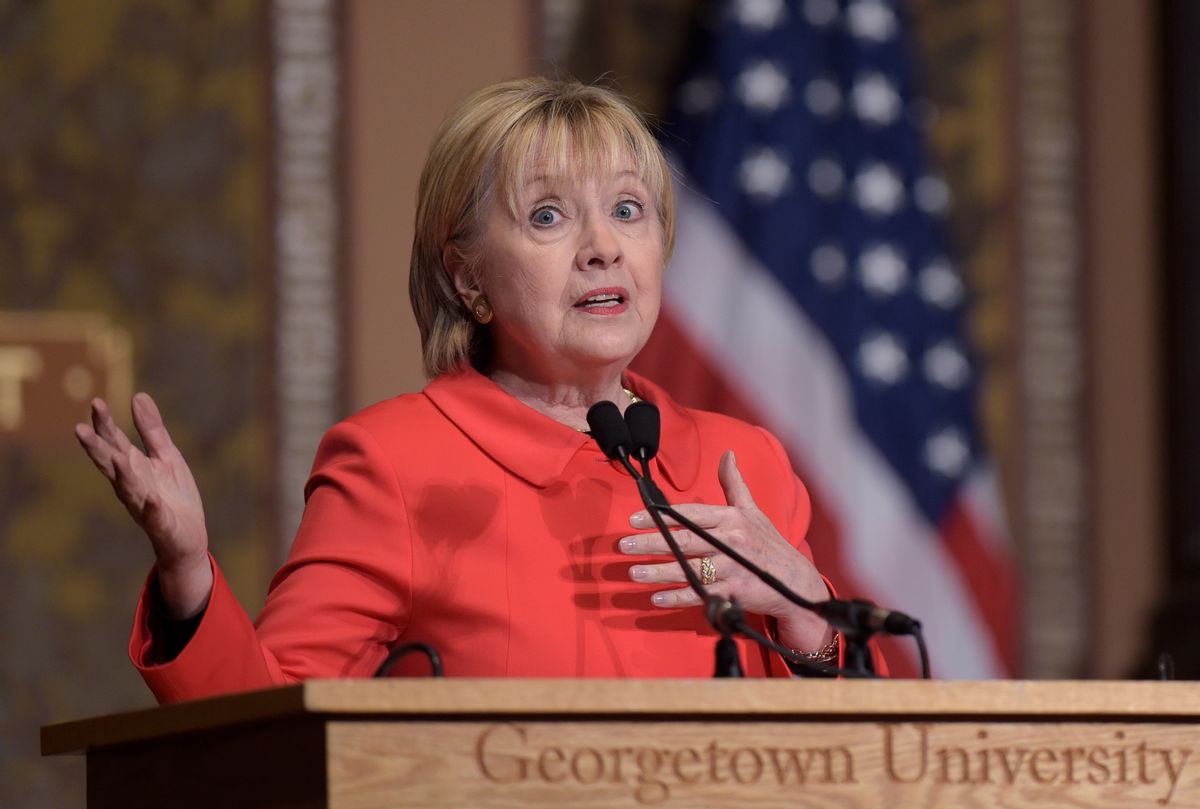 The former first lady, senator and secretary of state said that she "spends a lot of time wrestling" with the fact that 53 percent of white women voted for Trump. Asked why a majority of white women would vote for a Republican who boasted of assaulting women, Clinton admitted, "I don't know that there is one answer."

"Certainly misogyny played a role," she added. "I mean that just has to be admitted."

Clinton was greeted with a warm welcome at the Women in the World Summit in New York, according to AFP, receiving a standing ovation from the crowd. In an extensive interview with New York Times reporter Nicholas Kristof, Clinton covered a range of issues, including U.S. intervention in Syria and the bipartisan investigation into Russia election interference. But her remarks on the election, and the role gender discrimination played in it, made headlines.

"I think in this election there was a very real struggle between what is viewed as change that is welcomed and exciting to so many Americans and change which is worrisome and threatening to so many others," Clinton said. "And layer on the first woman president over that and I think some people, women included, had real problems."

Clinton also cited FBI Director James Comey and Wikileaks as "determinative" reasons for loss, although she did concede that her campaign "certainly could have done better."