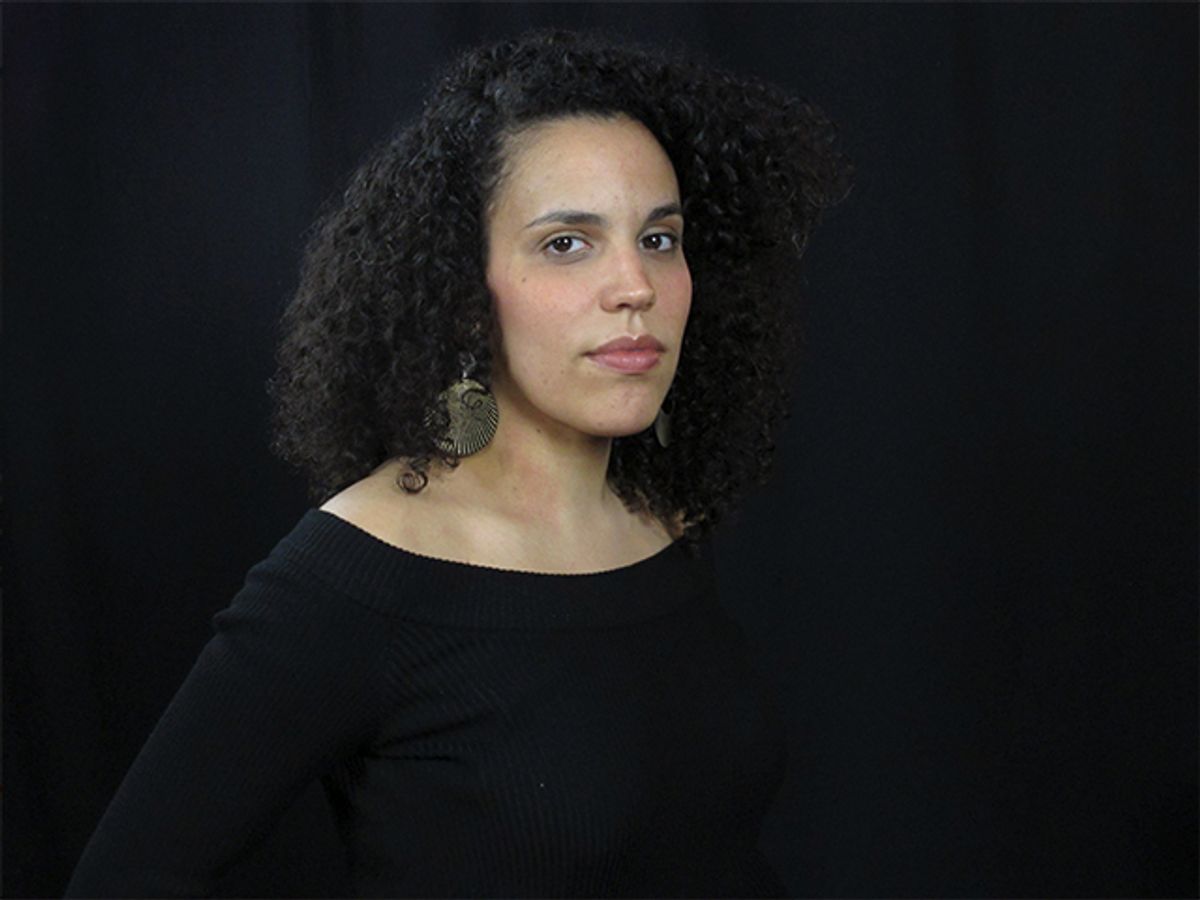 Singer-songwriter-instrumentalist Xenia Rubinos is currently touring her intoxicating album “Black Terry Cat," which has drawn a lot of acclaim for its political sharpness as well as its funky beats. During her interview with Salon’s Amanda Marcotte, Rubinos talked about her inspiration for the song “Mexican Chef."

“I was walking around my neighborhood — I live in Brooklyn, New York — I was just running errands, and I saw kitchens setting up for the night,” Rubinos said. “And I just saw the same scene, repeated over and over again. In the kitchen, there were mostly Latino chefs, staff and barbacks, setting up all the kitchen. And then in the front of the restaurant were mostly white hosts and waiters getting ready.”

“It just made me laugh, and I started just rhyming these different words to myself,” she said. "I thought I was just writing a story and got home, and was kind of jamming out on the bass with my drummer, Marco Buccelli, and we just recorded the song in two hours.”

The song utilizes hip-hop's tradition of mimicking schoolyard chants, infusing the proceedings with a playful feel.

The song goes: “Brown cleans your house/Brown takes the trash/Brown even wipes your granddaddy’s ass."