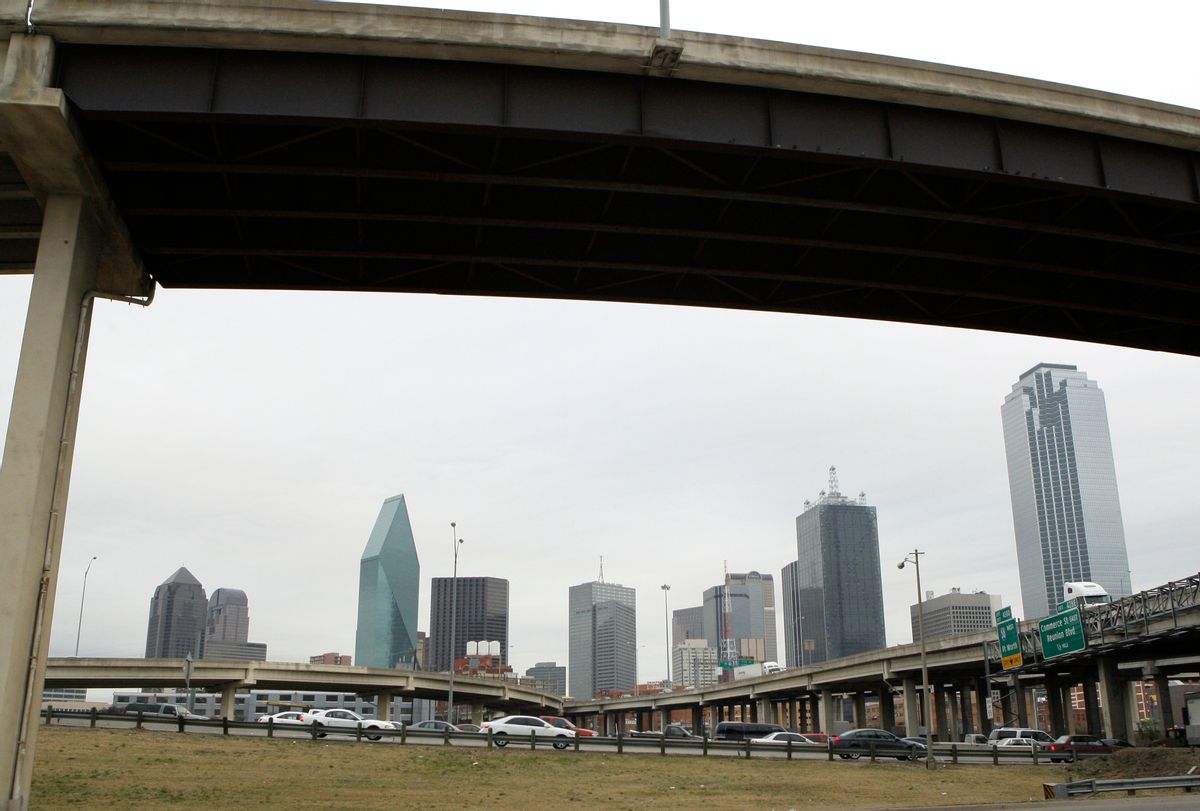 Outdoor emergency warning sirens went off across Dallas late Friday, despite no severe weather or any other live emergency threat. A city spokesman originally said a system malfunction had caused the sirens to activate.

But now, Dallas officials say the late-night alarms were due to a security breach.

City officials said a hacker accessed the system and repeatedly sounded the sirens. The sirens were first heard at about 11:45 p.m. and sounded on and off intermittently for about an hour. Rocky Vaz, the director of the city's Office of Emergency Management, said all 156 of the city sirens were hacked and activated, Dallas Morning News reported.

Dallas City Fire and Rescue had to visit each individual siren site to manually turn them off. All sirens were completely shut off by 1:20 a.m. City officials said that Dallas 911 received 800 calls during a fifteen minute period around midnight.

Mayor Mike Rawlings said the hack was an attack on Dallas' emergency notification system, and that the city will "find and prosecute whomever is responsible."

"This is yet another serious example of the need for us to upgrade and better safeguard our city's technology infrastructure," Rawlings said. "It's a costly proposition, which is why every dollar of taxpayer money must be spent with critical needs such as this in mind. Making the necessary improvements is imperative for the safety of our citizens."

Dallas officials said they are working with the Federal Emergency Management Agency to create a wireless alert system that would circulate messages to every cell phone in the area, in the event of a real emergency.