WATCH: This modern rock star has a surprising — and nerdy — obsession 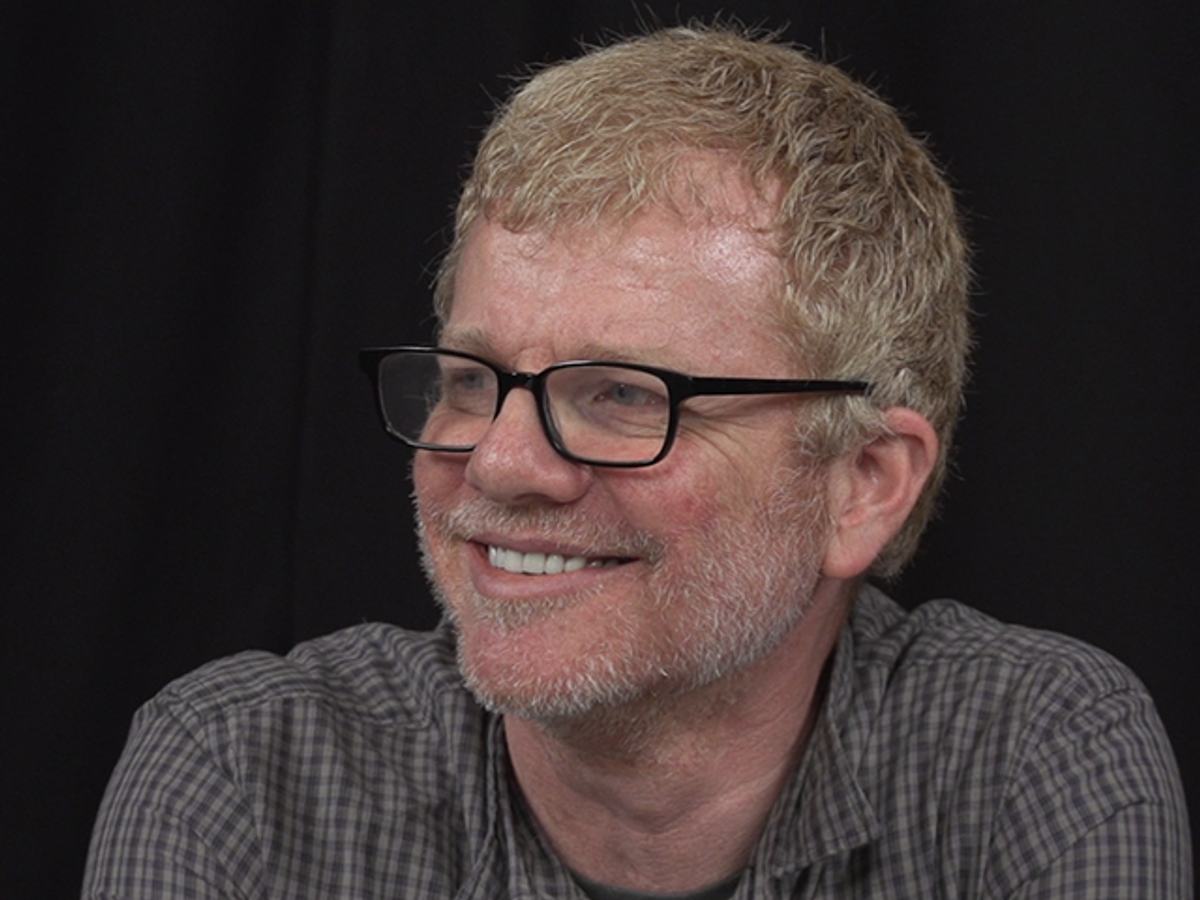 Carl Newman of The New Pornographers stopped by Salon to talk about his band’s new album, “Whiteout Conditions”, with host Amanda Marcotte, but the conversation turned towards what kinds of books Newman, an avid reader, has been into lately.

“I feel I know a lot more about writers, because there was a period awhile back, I think for about two and a half years, I averaged about a book a week,” Newman explained. “I just got it in my head, I’m just gonna 52 books this year. And some of them would take three weeks, if they were really long, and some would only take a day or two, if they were Kurt Vonnegut or Italo Calvino.”

“It was almost all 20th century post-modern fiction, like Donald Barthelme or John Hawkes, people like that. I’m actually reading ‘Bone Clocks’ by David Mitchell,” he continued. “He is a very intelligent, surreal, sort of post-modern writer. He’s a writer you’d throw in with Haruki Murakami, the sort of new sci-fi magical realists, whatever you want to call them.”

When asked by Marcotte why that particular genre was so appealing right now, Newman argued that it’s very much a literary trend.