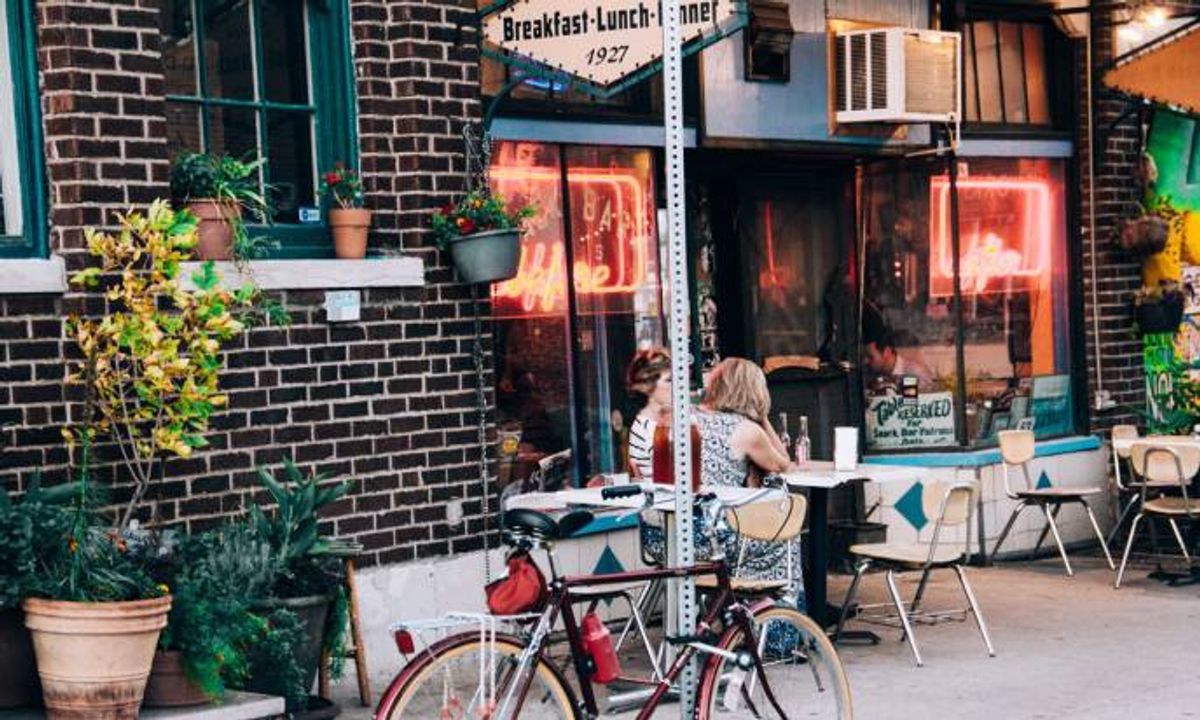 Visitors to Kansas City will hear jazz and whiff barbecue wafting through the midwest air.  After Tuesday’s election, the unmistakable aroma of marijuana may be another smell visitors may experience.

Voters in the Missouri city decided overwhelmingly to lower the penalty for people caught with small amounts of cannabis. More than 70 percent of voters approved Question 5, a ballot initiative that lowers the maximum fine for possession ito $25 from $500. The measure also eliminates any jail time. Under the previous law, a 180-day sentence was possible.

“We could not be more excited about the positive impact passing Question 5 will bring to the communities of Kansas City. We fought long and hard for this result and could not have done it without the support of our volunteers,” said Jamie Kacz, executive director of KC NORML. “The era of reefer madness in Kansas City has come to an end and no longer will otherwise law abiding citizens be targeted or arrested for the mere possession of marijuana.”

City Councilwoman Alissia Canady, an opponent of the measure, expressed doubt that the new ordinance will make much difference.

“This does not solve anything,” Canady told the Kansas City Star. “It just creates more problems for people who don’t have any money and are already overburdened by the criminal justice system.”

Kansas City is just the latest major city in the U.S. to adopt more progressive laws to deal with marijuana use. Houston, Memphis, Nashville, Tampa, Orlando, Milwaukee, Toledo, Philadelphia, Pittsburgh and other have decriminalized the possession of small amounts of marijuana.

According to Chris Goldstein of PhillyNORML, Philadelphia has saved $9 million in public safety costs since it decriminalized possession of small amounts of marijuana.

More than 600,000 people are arrested each year for marijuana possession. According to the ACLU, the racial disparity in marijuana charges were levied against people over color, by nearly 4 to 1.

Like what you see? Read more at: The Fresh Toast