Think about it: Who's in charge at the White House?

Why is the president having so much trouble governing when he bragged about how good he'd be at it? 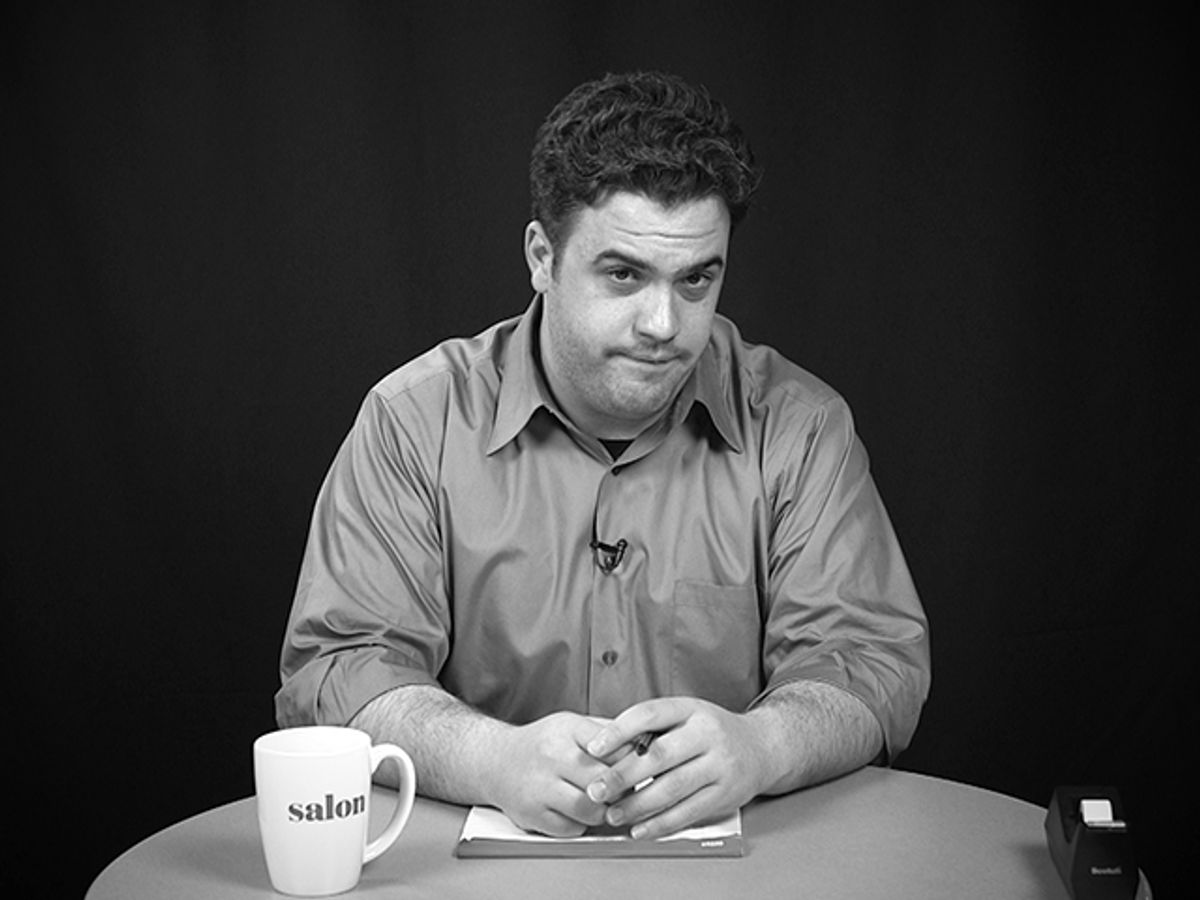 Surprise, surprise: Donald Trump is having trouble governing. And really, who can blame him? His campaign wasn’t based on having better ideas or more practical policies than his opponents. Instead, it was based on saying things sucked.

Trump filled his White House not with policy experts, but a ragtag group of political operatives, led by a right-wing bomb-thrower and a gaggle of partisan operatives. Should it be any surprise that the West Wing is in a constant state of dysfunction?

Right now, there's a battle between Trump adviser Steve Bannon and Trump's son-in-law Jared Kushner, who's also a Trump adviser. And, as was reported Thursday, that battle is being waged in Breitbart.com.

Over the past week — as Kushner and Bannon have reportedly feuded — the website has published articles highlighting Kushner’s meetings with the Russian ambassador, questioning the ethics of his business dealings, criticizing his “thin resume in diplomacy” and speculating about whether he is leaking negative stories about Bannon.

Those attacks represent a drastic U-turn in the website’s coverage of the president’s family. Following Trump’s election, and in the early days of his administration, Breitbart provided Kushner and his wife, Ivanka, with soft-focus celebrity coverage. The website chronicled their search for a home and synagogue in Washington, D.C., and lashed out at their critics.

Bomb-throwing and back-stabbing may work on the campaign trail, but not in the White House. But unfortunately, we’ve been treated to the worst reality show in politics. It’s not the gang that can’t shoot straight — it’s the gang that can’t think straight.

There are two positives, though. First of all, this is the best game of pointing fingers one could possibly imagine.

And if you feel more optimistic, consider this: Before the people in Washington's leadership do something dangerous, they actually have to do something. And that would mean getting on the same page and talking to other people — and anyone who is even close to competent knows how long things in the bureaucracy take to get done.

This incompetence could unintentionally hurt the country, but there’s only so much damage that can be done — hopefully.

There's a question in there somewhere.