Wells Fargo executives may have had to pay back $75 million, but its retail employees were fired for the bank's unethical policies 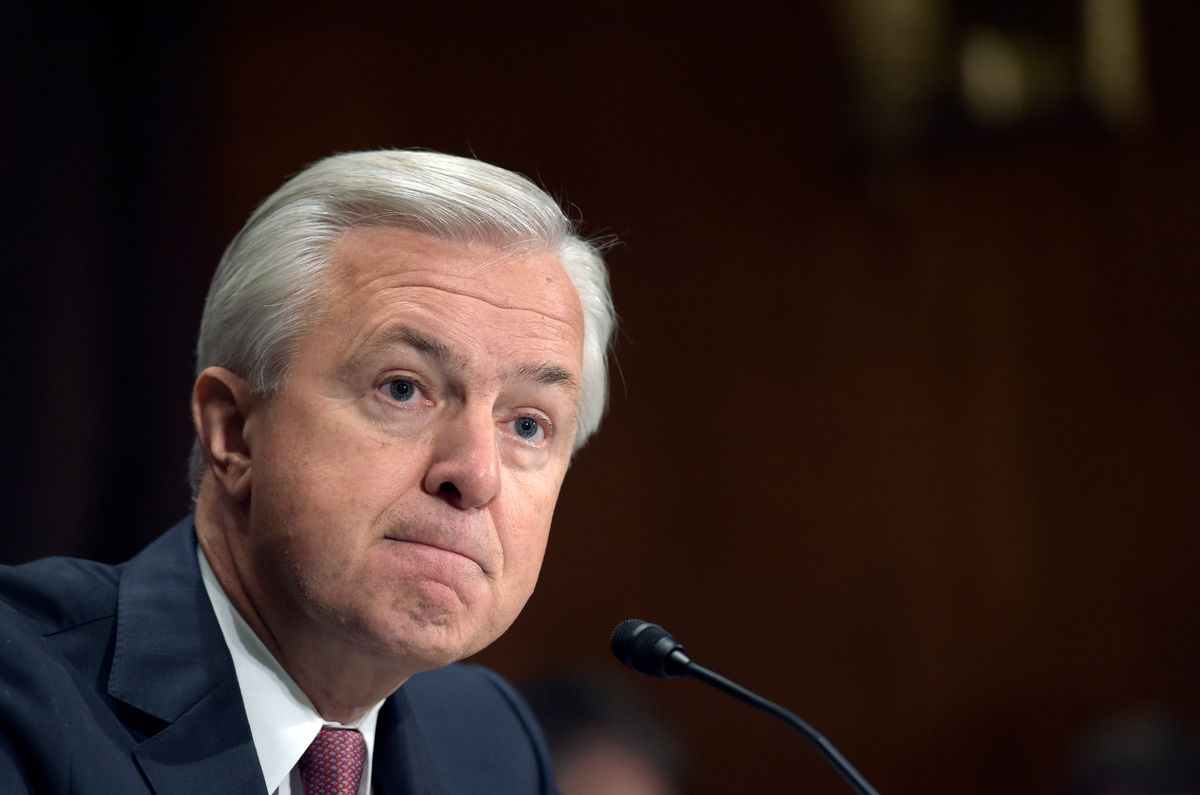 FILE - In this Tuesday, Sept. 20, 2016, file photo, Wells Fargo CEO John Stumpf testifies on Capitol Hill in Washington, before the Senate Banking Committee. Wells Fargo’s embattled CEO Stumpf is out effective immediately, with President and Chief Operating Officer Tim Sloan taking over as the head of the one of the nation’s largest banks, the company announced Wednesday, Oct. 12, 2016. (AP Photo/Susan Walsh, File) (AP)
--

Wells Fargo used to have one of the best reputations of any major financial institution. The bank emerged largely unscathed from the 2008 financial crisis because it hadn’t engaged in the sort of fraudulent and irresponsible practices that crippled other major institutions and resulted in the near collapse of the global economy. It was also seen as a top-notch retail banker that excelled at customer service.

That reputation came crashing down in a massive, years-long consumer fraud scandal that culminated in late 2016 when the Consumer Financial Protection Bureau hit Wells Fargo with the biggest fine ever imposed by the agency. As the bureau had noted in a release, bank employees had opened hundreds of thousands of deposit and credit card accounts that had not been authorized by customers. Wells Fargo fired more than 5,000 retail banking employees in response to the scandal as well as four senior managers, and CEO John Stumpf resigned.

Now comes word that Wells Fargo’s board of directors, in an effort to rebuild the bank’s trashed image, is clawing back $75 million in compensation from Stumpf and another executive for failing to adequately address the bank’s behavior and the toxic internal culture that encouraged this fraud. As NPR has reported, the bank now says it has “recovered more than $180 million in executive compensation over the scandal” — roughly the amount of the fines imposed last year on Wells Fargo by the Consumer Financial Protection Bureau.

Such punitive measures against top-level Wells Fargo brass are obviously warranted. But the Wells Fargo employees who experienced the strongest blowback from the scandal are the fired retail-level bankers who were under constant, unrelenting pressure to meet impossible sales goals. As ThinkProgress’ Alan Pyke wrote, these poorly compensated employees faced a terrible choice: “do the job correctly and get fired, or lie and maintain a steady income.” Clawing back money from disgraced executives is well and good, but changing the bank’s culture to protect Wells Fargo employees (and customers) is far more important.