From the Trump jabs to the United shade, Royal Jordanian Airlines is winning social media. 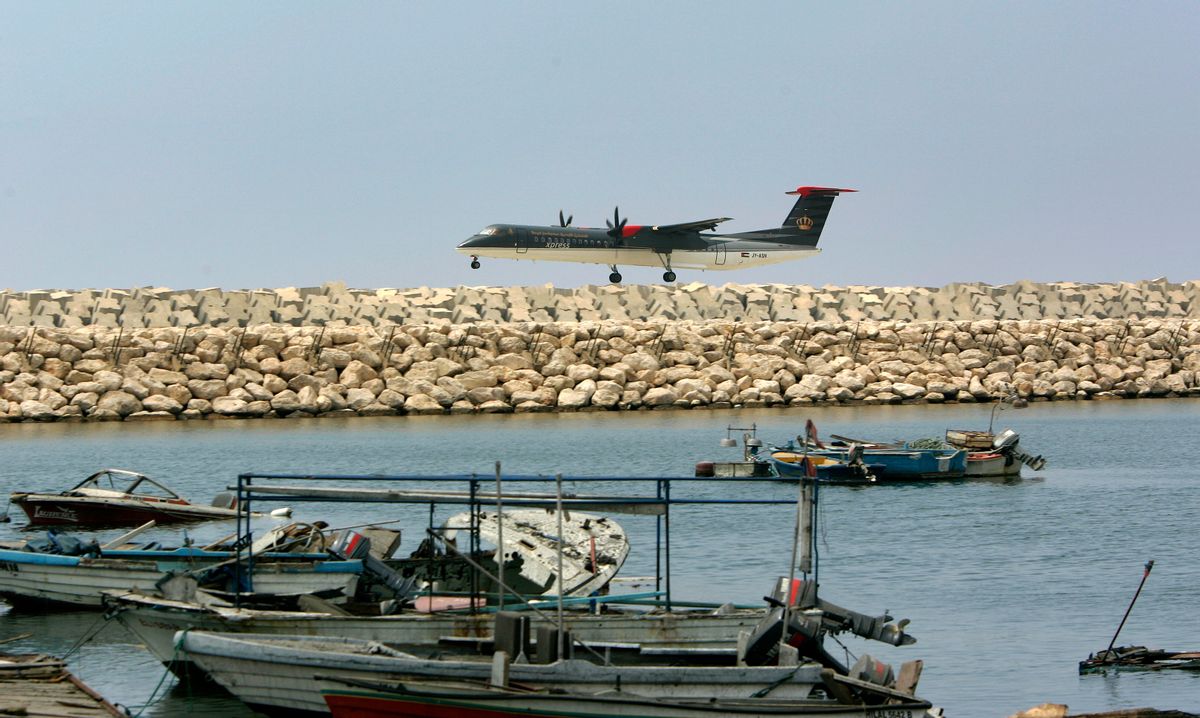 Give Royal Jordanian's social media person a prize and a raise. The Jordan airline company has been scathing and honest in their Twitter commentary about President Donald Trump, and after footage released of police literally dragging a man off of a United Airlines flight Monday, the shade was right on time.

The airline cleverly tweeted, "We are here to keep you #united Dragging is strictly prohibited." The tweet was accompanied by the no-smoking visual and the words, "We would like to remind you that drags on our flights are strictly prohibited by passengers and crew."

While other airlines have joined in to capitalize on United's public relations crisis, the Twitter snub from Royal Jordanian marks a pattern of utilizing the social media platform to critique U.S. corporate and government policies.

On Election Day, with a Trump win lurking, the airline tweeted: "Travel to the US while you're still allowed to!"

Then, after the Muslim Ban was suspended in February, Royal Jordanian wasted no time advertising newly decreased prices and swiping Trump in the process. "Ban" is edited for "Bon Voyage!" and they urge customers to "Fly to the U.S. with RJ now that you're allowed to."

And then there was the airline's reaction to the Trump administration's restrictions of electronic devices carried on its flights.

The company's biting Twitter jabs are just one facet of the airline's politics. According to CNN, "the United Nations' migration agency has previously contracted the carrier to help bring migrant workers trapped in Syria back to their home countries."