WATCH: "House of Cards," "Homeland" prove that Elizabeth Marvel only gets better with time 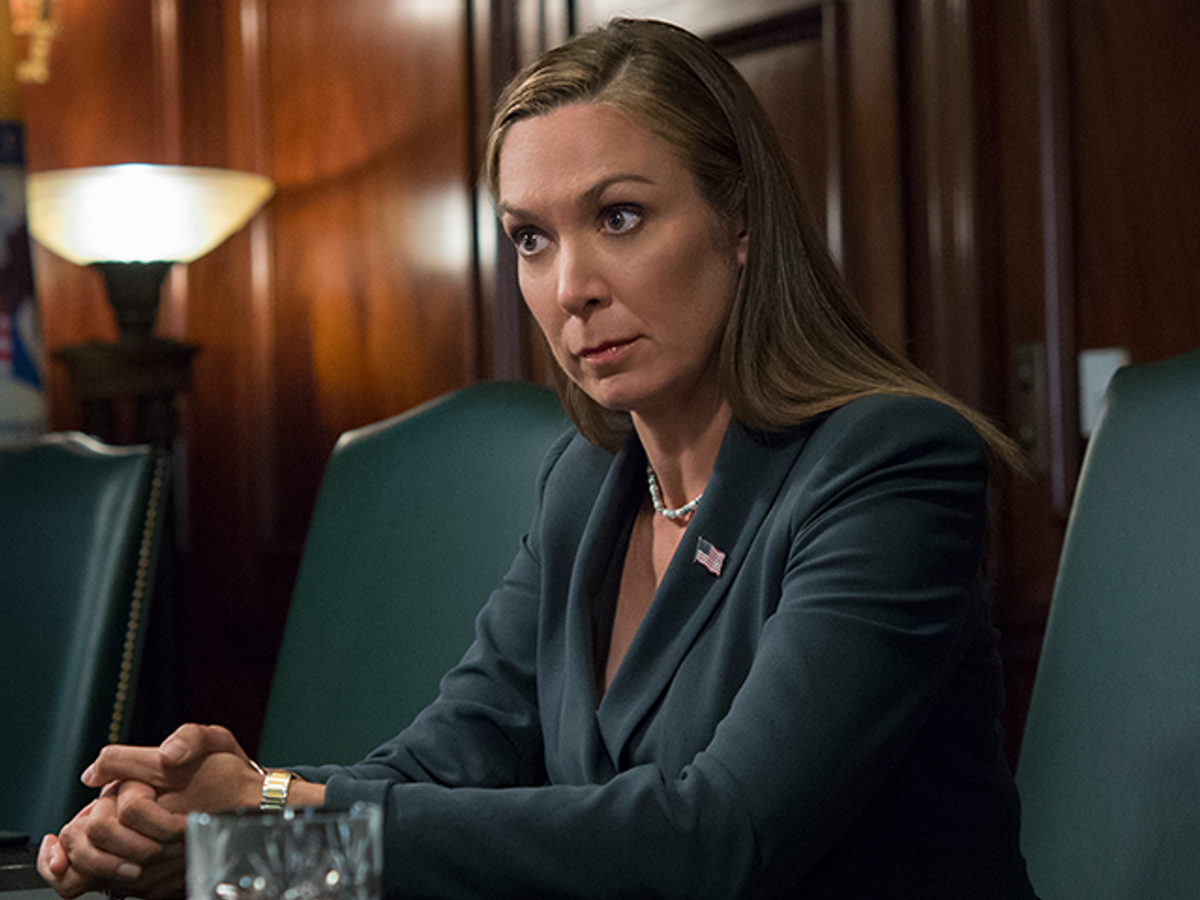 Hollywood is a notoriously tough place to work for aging actresses who are not Meryl Streep. Leading parts are few and far between for women in general — hence the Bechdel test — and the problem is compounded for women over 40.

The reason, in part, can be linked to the predominance of Y chromosomes in writers' rooms, behind cameras and in executives’ offices. The tendency to sexualize women in film also plays a role.

Recently, Hollywood has become slightly more self-aware about its racial and gender inequality. So when Elizabeth Marvel, who at 47 is playing some of the best roles of her career, stopped by Salon for an exclusive interview, I asked her about being a female film star.

I asked if she attributes her atypical Hollywood experience to a changing industry or to her talents, which sometimes lend themselves to more mature roles. Marvel’s recent roles include a presidential candidate named Heather Dunbar on “House of Cards,” President Elizabeth Keane on “Homeland,” Constance Heck on "Fargo" and an unspecified character in an upcoming Noah Baumbach film.

Marvel surmised that both factors — a changing landscape, especially for television, and her skill set — can explain her mid-life on-screen acting renaissance. “We are in this amazing age of television where there's an incredible amount and an incredible quality of television, of long-form narrative,” Marvel said.

“And long-form narrative demands good actors to sustain these very complicated stories. . . . My husband is another actor who is in a lot of cable television now as well. And we were theater actors for a long time. And so we have a background of technique and dedication and a seriousness about the work that I think has paid off. We're also both character actors. So we never were selling our youth. It was about the characters. So now that we have these parts to really dig into, it's great timing for us.”