WATCH: Music for the masses — Genre-defying music is here to stay 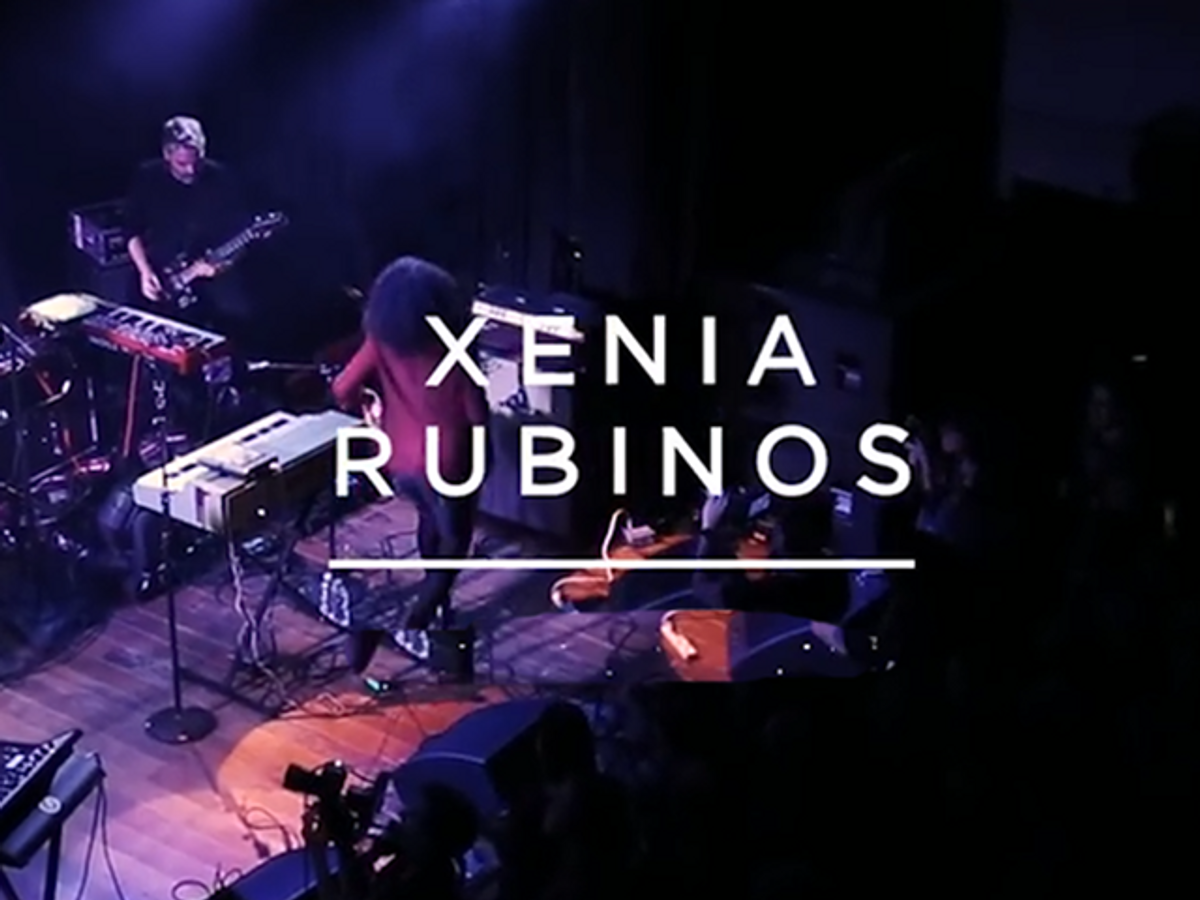 Singer-songwriter Xenia Rubinos covers vast musical territory in her new album "Black Terry Cat," which has flavors of hip-hop, funk, Caribbean music, jazz and even punk rock. The Brooklyn-based musician stopped by Salon to talk about how her record is "post-genre," which she defines as reflecting a 21st-century sensibility.

“The only reason I say I’m influenced by [jazz, punk and hip-hop] is that it seems to be something people understand, or people will ask me a lot about, but that’s not something that I actually would, myself, use to understand music or what someone is doing, necessarily,” Rubinos said.

“I think we’re pretty much post-genre at this point. It’s cool to know our history and where things come from, but at this point, everyone is pulling from every direction, and we have almost all music ever recorded at our fingertips.”

Rubinos has been referred to as a "socially conscious" artist and, as a result, a lot of the critical response to her record addresses the music's political themes.

“It’s tricky when others form opinions of you that you feel are reductionary, or reduce you to this one thing. I understand why people use labels and genres and try to describe an experience to other people,” Rubinos said. “But the socially conscious, ‘woke’ thing about describing my music, I guess it’s not really a musical way to describe it. I appreciate that people find meaning and substance in my work. I definitely am attempting to make work that has a lot of substance.”

”I’m grateful for that opportunity,” she added. “But yeah, I guess sometimes it can be frustrating, particularly when people say my album is political or I’m like writing protest songs, or something like that, which is such an exaggeration.”