The brilliant comic and "Chappelle's Show" contributor, and older brother of Eddie Murphy, has died at 57 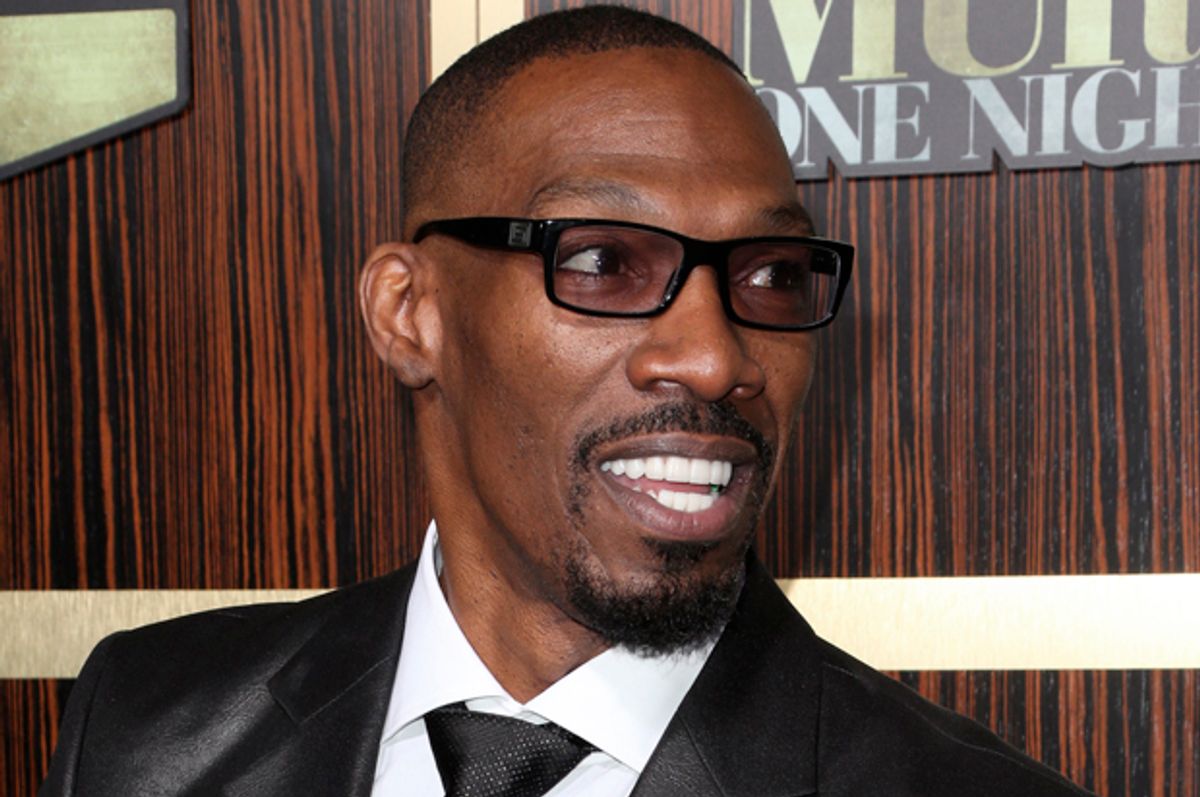 For many, the name Charlie Murphy is not a pronoun but an exclamation: “Charrrlaayy Murrphaayy!” The actor and comedian, who died today at 57 years old, from leukemia, according to reports, has an extensive filmography (52 acting credits) and was a touring stand-up comedian at the end of his life. But he will be best remembered for the hilarious, ridiculous and mostly true stories he acted out with Dave Chappelle on “Chappelle’s Show,” in a segment called “Charlie Murphy’s True Hollywood Stories” — as well as for the iconic expressions the sketches introduced to the lexicon: “Habitual line-stepper,” “Fuck yo couch!” “What did the five fingers say to the face?” and, yes, “Charrrlaayy Murrphaayy!”

When Murphy’s younger brother Eddie became a comedy superstar in the 1980s, Charlie found himself in the proximity of the biggest celebrities of the day, such as Prince and Rick James. In “Charlie Murphy’s True Hollywood Stories,” Murphy recounts playing late-night basketball against a surprisingly talented Prince, being slapped by Rick James and Rick James defiling his brother’s couch. The stories have a 3 a.m.-in-the-diner quality to them; the absurdness of the events, Murphy’s dramatized telling and Chappelle’s acting made them instant classics.

In interviews, Murphy would often be asked how he felt about strangers continually referencing these moments when they saw him. He would always frame the attention from “Chappelle’s Show” in a positive light. “It’s a huge blessing. Everybody in this game, we’re all trying to connect, and when you connect, you gotta be thankful for that,” he told Vulture in 2014.

Murphy did have a chip on his shoulder, though, from entering comedy late in life (at 42), in his younger brother’s shadow. As a result, he approached humor with anger. “[T]hat took a lot of bravery,” he told Vice, about following in his brother’s footsteps. “It’s never been done before. It’s not a part of human reality. It’s like, if Michael Jordan all of a sudden had a big brother who plays basketball and he’s good, too. That does not compute for most people. So, I had to have anger to do this because there were going to be people saying, ‘You can’t do this.’ And when they saw the rage and anger, they got out of my way.”

Prior to pursuing a career in comedy, Murphy spent time "gangbanging," as he put it, and served in the Navy. The stories he told of being a soldier are as vivid as his nights with celebrities, but without the humor. “I remember, when I was just about to get out of the navy, I saw a mushroom cloud over Beirut,” he told Vice. “That was when they killed 247 U.S. marines in the 1983 Beirut barracks bombings. That’s when it all came together for me and I thought, ‘This is not a high school fraternity.’ You’re part of a killing machine, man.” He added, “I’ve led a real colorful life, bro.”

There were certainly dark moments in Murphy’s life — he lost his father as a child, and his wife in 2009 — but he was brilliant at finding humor in the everyday. Some days the everyday just happened to include a coked-up Rick James. “My whole life is a funny moment, man,” Murphy once said. “Like, the other day, my dog went to sleep with his back legs on the floor and his front legs and face on the couch next to the laptop. So it looked like he passed out while checking his emails or something. There’s always funny stuff going on.”