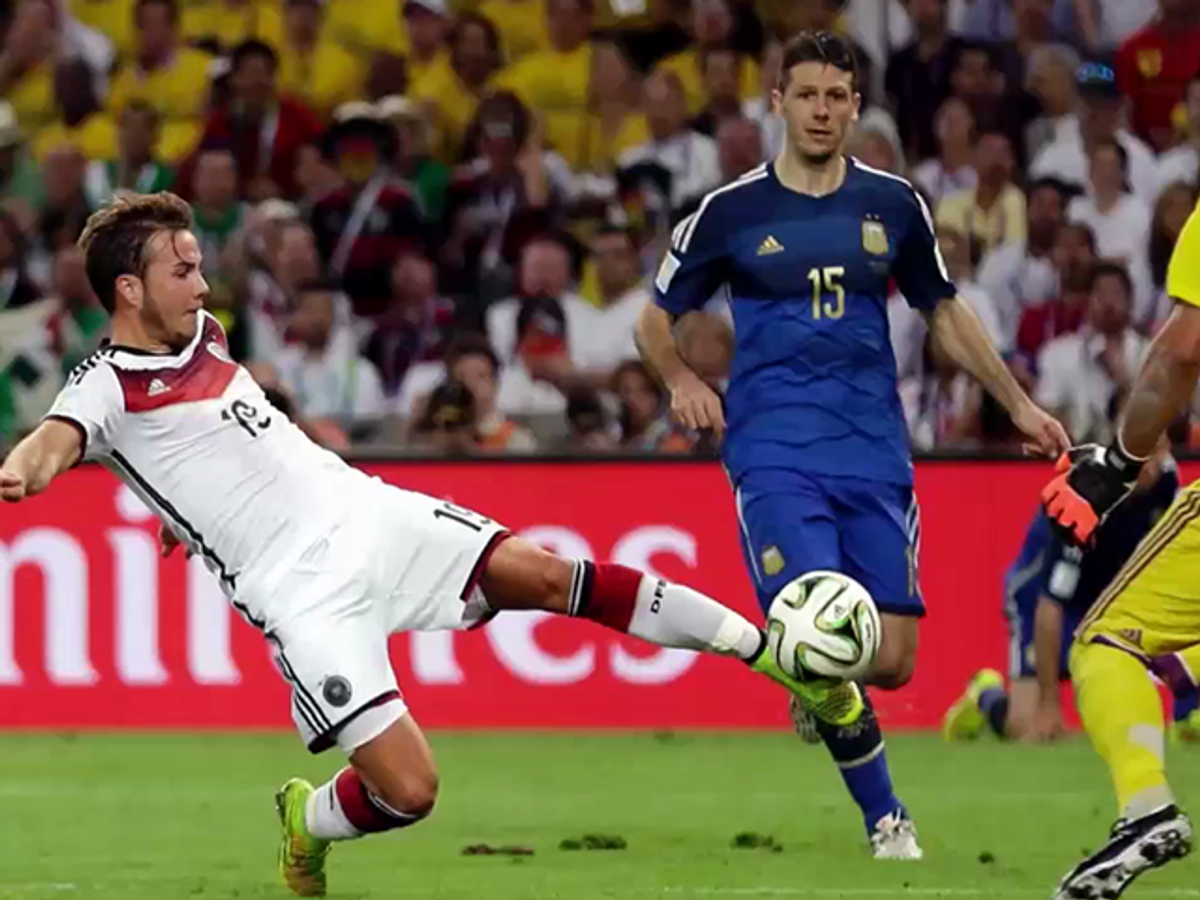 The World Cup might be coming to North America.

President Donald Trump’s border wall has been dominating all conversation about the United States and Mexico, but North American soccer organizations want to change that. The United States, Mexico and Canada are joining forces to host the 2026 FIFA World Cup.

The three nations made the announcement during a press conference on April 10 after four years of discussion. Sunil Gulati, Decio de Maria and Victor Montagliani — presidents of the U.S. Soccer Federation, Mexican Football Federation and Canadian Soccer Association, respectively — agreed that a unified attempt to host the games would make a more attractive bid.

"This is a milestone day for U.S. Soccer and for CONCACAF [Confederation of North, Central America and Caribbean Association Football]," Gulati said. "We gave careful consideration to the prospect of bidding for the 2026 FIFA World Cup, and ultimately feel strongly this is the right thing for our region and for our sport.”

The bid comes at a time when Trump has been pushing an aggressive stance regarding foreigners entering the United States. However, Gulati said the current administration supports the endeavor.

FIFA will announce the host in May of 2020, which will be the final year of Trump’s first presidential term.

The international association has faced backlash over the past two World Cup host decisions. After FIFA announced that Russia will host in 2018 and Qatar will host in 2022, the FBI investigated claims that bribes were used to influence votes.

Several U.S. and British politicians asked that the 2018 tournament be moved due to the Russian government’s actions in Ukraine.

Qatar was also a controversial pick. Working conditions on World Cup-related projects in the country have been scrutinized — as many as 1,200 workers have died since 2010, according to the BBC.

The last time North America hosted a World Cup was in 1994 in the United States. The United States has also hosted the women’s World Cup in 2003 and 1999. Mexico last served as a host country in 1986, while Canada hosted the most recent tournament in 2015.

The United States plans to host 60 of the 80 matches, while Mexico and Canada hope to host 10 each. After group play, all knockout stage games will be held in the United States. The tournament field will expand from 32 teams to 48 in 2026 — the most teams a World Cup has ever had.

This marks the second time in history multiple countries have teamed up to host the World Cup. In 2002, the tournament took place in Japan and South Korea.